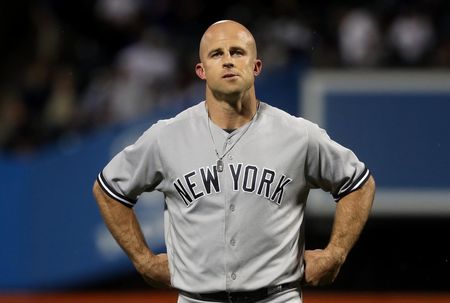 When I heard that the Yankees could move on from Brett Gardner over the last couple of weeks I got sick to my stomach. Brett Gardner is one of the hardest working players this game has ever seen. He’s got grit, determination and he pushes himself harder than some of the best players today. He is loved by his teammates, the Yankee front office, other ball players and fans. And now, Gardner is closer to a contract than you think. 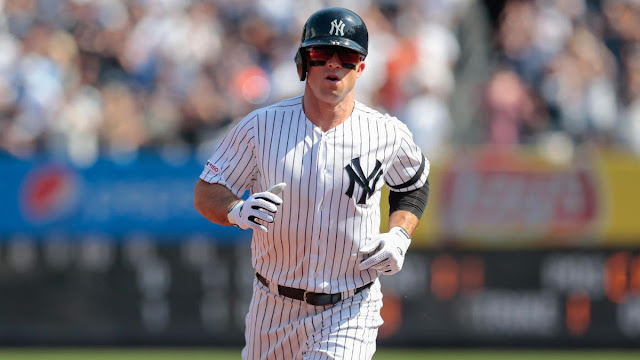 “I love Brett Gardner,” Cashman said on ESPN radio in December. “He’s been everything you could ever want since he was drafted and he’s as tough as they come. He’s great in that clubhouse. I’d love to partner back.” But since that interview, the Yankees have not moved on Gardner. This week, Gardner stated that he intends on playing somewhere in 2021 but he would like to play where he has always played since coming up to the bigs back in 2008. And he deserves to be in pinstripes playing the outfield like he always has. But this game today is different. It is about money and power; there is money for some and nothing for others. 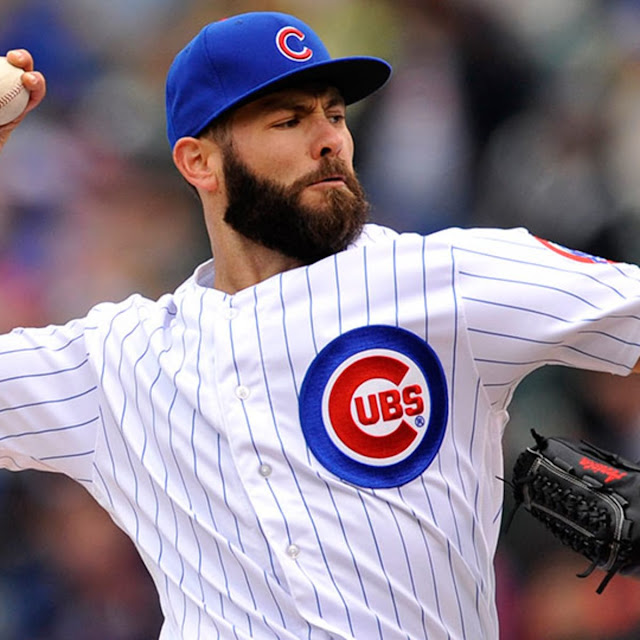 Jon Lester asked his team, the Chicago Cubs, to allow him to finish his days pitching for them. But they said there was no money, so he signed as a free agent with the Washington Nationals. Then the Cubs “found” money for Jake Arrieta and signed him to a one-year contract. I scratch my head. The only thought I have is that there is simply no loyalty today and maybe there never was loyalty, but only the appearance of it. 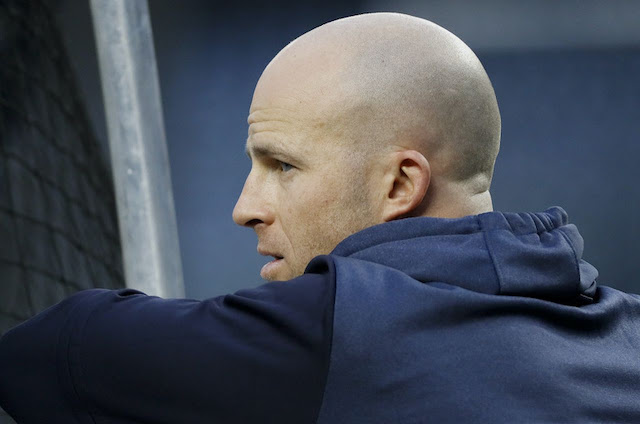 As far as Gardner, it is hard to say if there is loyalty on behalf of the Yankees for him. “NJ Advance Media reported on Feb. 10 that Gardner and the Yankees hadn’t had contract talks since mid-December when agent Joe Bick was told by Cashman that the organization first had to work out more pressing issues such as re-signing reigning batting champ DJ LeMahieu and remaking a rotation that had three veterans on the free agent market. All of that was accomplished last month,” reported the NJ.com. 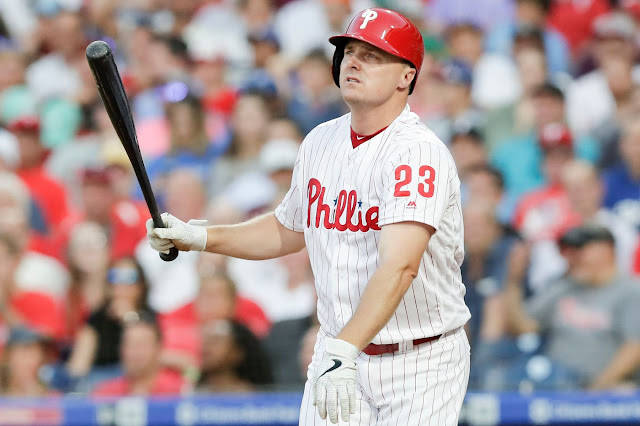 Earlier Saturday, the Yankees signed Jay Bruce to a minor league contract. Bruce is a pure hitter who also happens to play the outfield. Could this be a barrier for the Gardner signing? I would hope not. I would hate to see Gardner play for anyone else but the Yankees. And the recent movements in the Red Sox organization saw outfielder Andrew Benintendi sign with the Kansas City Royals and Jackie Bradley Jr. status with the Sox uncertain. Will Gardner get an offer to play for the Sox? Oh God, I hope not! 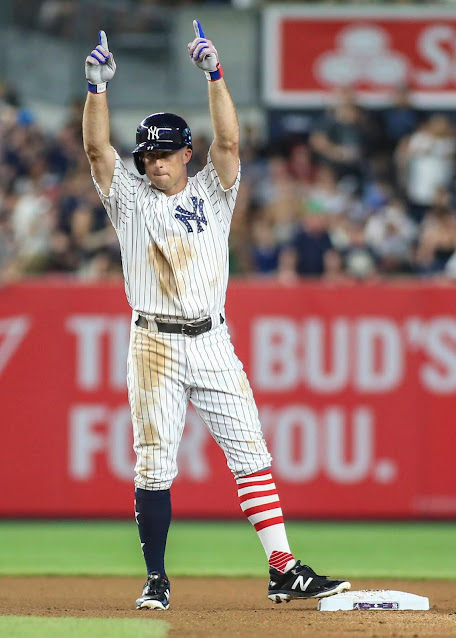 This week we should learn the fate of our devoted and loyal outfielder, Brett Gardner. “According to spotrac.com, the Yankees are about $10.2 million under this year’s $210 million luxury-tax threshold, and it’s believed that managing partner Hal Steinbrenner wants to stay under due to about $250 million in losses during the pandemic-shortened, no-fans 2020 season.,” reported NJ.com. If Gardner signs it will likely be for a moderate salary. Let’s hope the Yankees and Gardy can agree to a contract and we see him back donning number 11 in the Bronx.