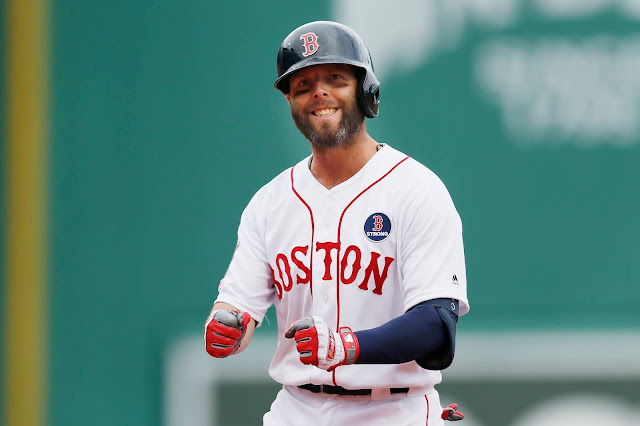 I would often refer to him as an ulcer. He was genuinely a giant pain in my ass…even standing at 5′ 3″ or whatever the Sox program listed his height to be. Dustin Pedroia was truly a giant in the New York vs Boston Rivalry. He played the game the right way. He busted his butt down the line…even when drawing a walk (which was infuriating!). He was always in a dirty uniform from flat out hustle. HE PROVED ANYONE of any shape or size can play this game! I couldn’t stand Pedy and loved him in the same breath. He was a real ballplayer in every respect. 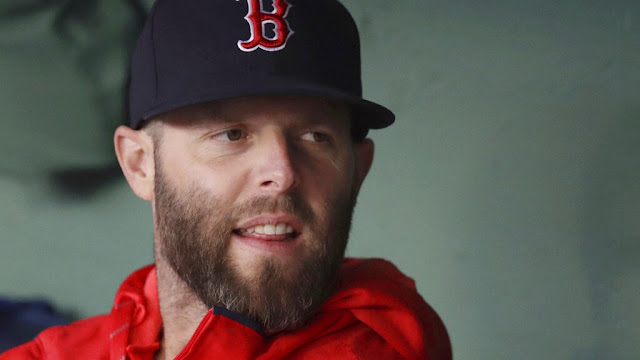 After many bouts with nagging injury the “Little Engine that Could” Red Sox 2nd baseman is calling it a career….and what a career it was. Years ago I wrote about the difference between Pedroia and Cano…I didn’t have a crystal ball then….you don’t need one to see how their stories would wrap up.
The classic tale of the little, nut gathering worker putting in extra time to prep for winter and the lazy rabbit who couldn’t be bothered with hustle playing out on a Major League diamond. Robbie is a cautionary tale to be told….Dustin may, one day, have a street near Fenway named in his honor…and I hope that street is constantly under construction…it would be appropriate given the FACT that this guy never stopped grinding to improve upon himself. Never.
This brings me to my list. A list I’m sad to admit continues to add names of enemy combatants from the Bay State. They are the Sox I wish were Yankees. Up until now the list is as follows: 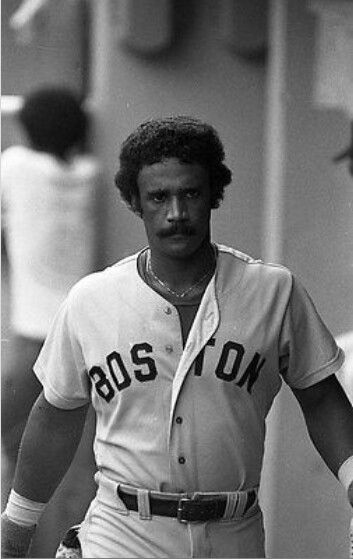 Jim Rice
Dewey Evans
(C )Jason Varitek
Trot Nixon
Tim Wakefield
And now…Dustin “The Laser Show” Pedroia. They were just guys who would’ve been revered in the Bronx. They always hustled. They hated to lose…they had what O’Neill and Tino ran on….heart. 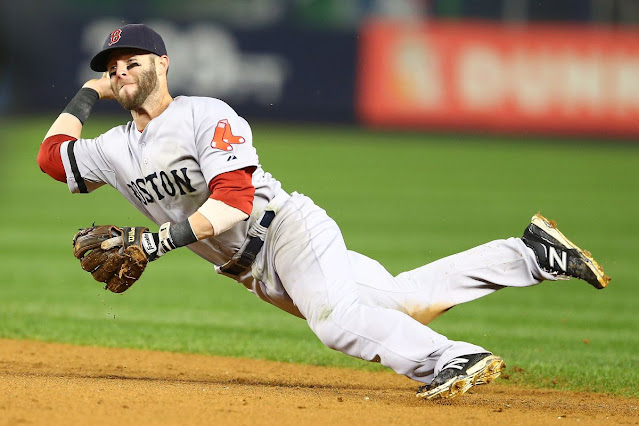 I will missed Pedy. He was what was great about the Yanks and Sox. You got a sick feeling in your gut when he was at the plate in a big spot (the crouching catcher still a inch of two taller than him) knowing he’d pepper one off the Monster or go opposite field and find the untended pin that is Pesky’s Pole for a 4 Beantown Bagger. That was, oddly, something I almost looked forward to. It was the fight these two clubs have always shared…it was fun to watch…just like Dustin.

Classic interview with Dustin Pedroia after a tough loss. ⚾️🔥pic.twitter.com/hLqHPa4HFX

I tip my cap to this favorite son of the Boston Red Sox. He was one that I’ll always remember for the best of reasons. Pedy did it right.
This one makes me think of the guy like Pedy who played the National Pastime like a true Working Class Man.
Thank you, Dustin. Congratulations on a hell of a run.