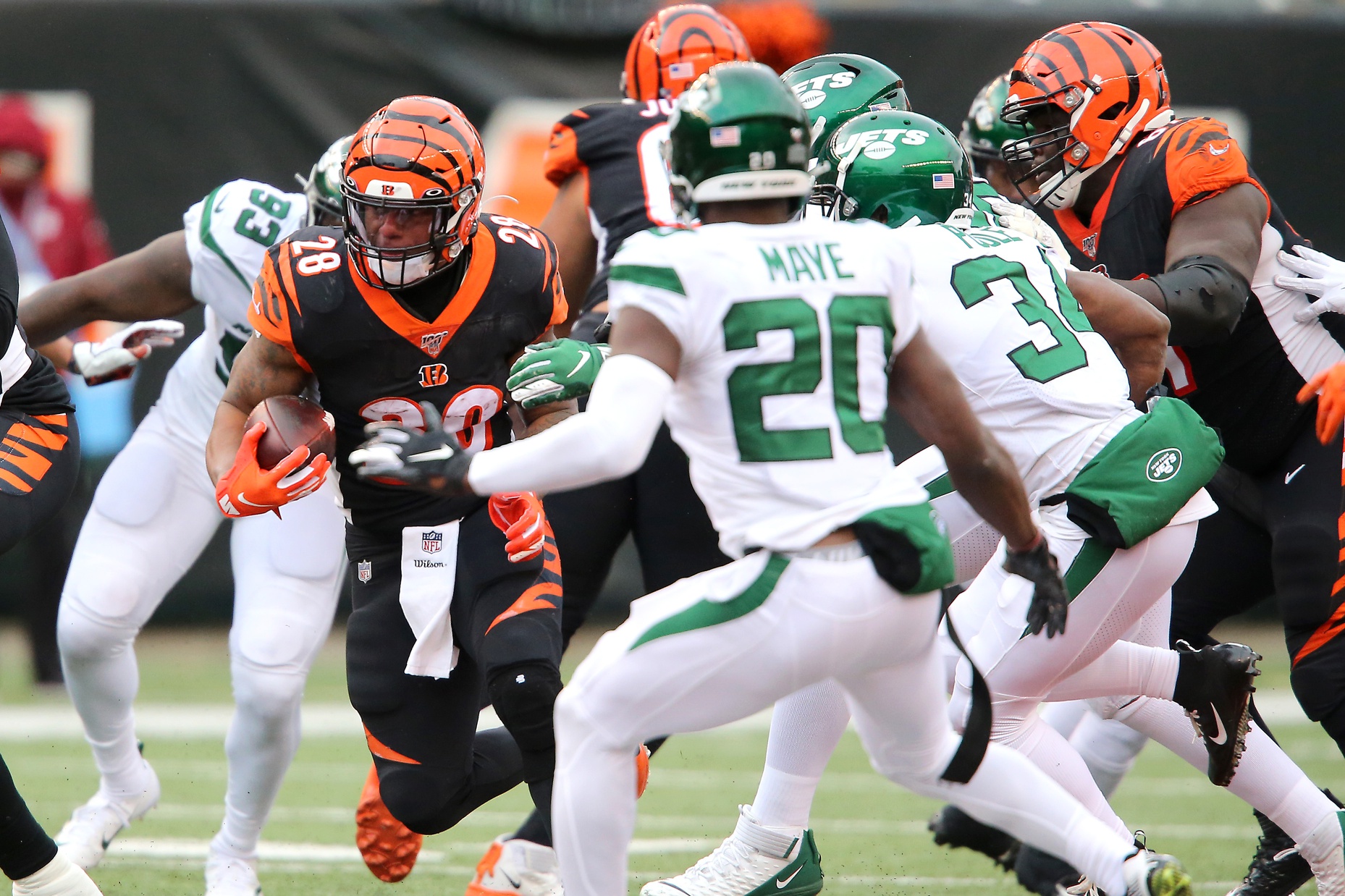 While it has been reported that the New York Jets are expected to apply the franchise tag to safety Marcus Maye, it seems his agent is none to happy about the plan.

…Yet refuse to take care of their best player, Captain, & team-voted MVP in his prime who had several All-Pro votes…and who played out his entire rookie deal and even changed positions on his contract year (after they got rid of last yrs All-Pro safety).

Erik Burkhardt, who works for Maye’s select sports, replied to a tweet from Field Yates that outlined the Jets ability to acquire premium talent this offseason and he didn’t seem to be the least bit happy.

The Jets, according to Burkhardt “refuse to take care of their best player (Maye), captain & team-voted MVP in his prime who had several All-Pro votes…and who played out his entire rookie deal and even changed positions on his contract year (after they got rid of last yrs All-Pro safety), before signing off with the most professional “peace” emoji you’ve ever seen.

A few things here. Maye is a nice player and the Jets should look to retain him, but he’s not the best player on a 2-14 team.  He’s a solid citizen and a guy who has proven a lot of doubters wrong by playing in 32 of 32 games since missing 10 contests a few seasons ago.  That being said, choosing to negotiate via twitter tantrum probably isn’t the best idea for Mayes reps.