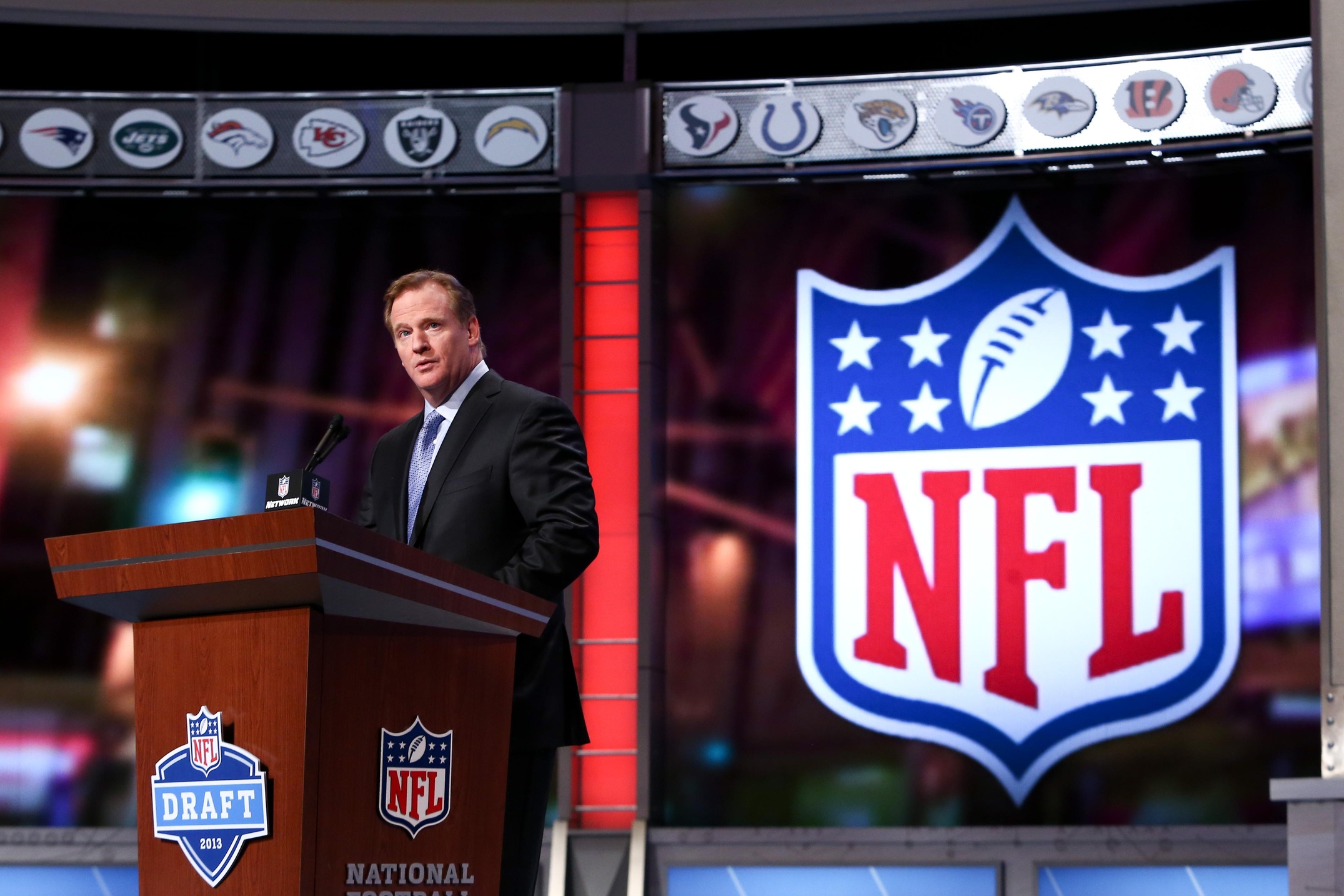 So many Jets fans are on edge, waiting for the draft to finally get here. We all know that the draft kicks off on Thursday April 29th. That is when, barring any unforseen changes, Zach Wilson will become the next QB of the Jets.  What will they do with the next two picks, those are the million dollar questions that are being discussed in our Jets forum.  While we wait for those answers, the NFL has sent out this press release with more information about the draft, including how to watch on TV as well as how you can register to attend.

2021 NFL DRAFT NIGHT ONE FESTIVITIES TO KICK OFF IN CLEVELAND, THURSDAY APRIL 29

CLEVELAND [April 14, 2021] – The NFL announced today that Grammy-Award winners, KINGS OF LEON will open festivities at the Draft Theater in Cleveland on Thursday, April 29 as part of the NFL Draft Concert Series presented by Bose. Their full performance will be streamed on NFL.com, in the NFL app and live on the NFL’s Facebook page. Portions of the performance will also be televised in NFL Network, ESPN and ABC’s pre-Draft coverage beginning at 7 PM ET.

Rock and Roll Hall of Fame inductee and lead singer of legendary rock band, Heart, ANN WILSON will sing the National Anthem as part of the Draft opening festivities.

Cleveland local cover group, THE SUNRISE JONES will serve as the House Band and will provide entertainment in between Draft selections on Thursday, April 29 and Friday, April 30. Since 2013, The Sunrise Jones has been a fan favorite across Northeastern Ohio with their rollicking renditions of a variety of music genres.

In addition to the Night 1 festivities at the Draft Theater, attending prospects will walk the NFL Draft Red Carpet, located on the plaza of the Rock and Roll Hall of Fame. Select invited guests will be invited to welcome prospects as they begin their Draft Night journey. The NFL Draft Red Carpet will be televised on NFL Network beginning at 6 PM ET.

Headlining acts for Night 2 and 3 of the NFL Draft Concert Series presented by Bose will be announced in the coming weeks.

The league previously announced the 2021 NFL Draft will take place across iconic downtown Cleveland locations including FirstEnergy Stadium, the Rock & Roll Hall of Fame and the Great Lakes Science Center, with the Draft Theater being set against the backdrop of Lake Erie.

The NFL Draft Experience – the NFL’s interactive football theme park – will be free and open to the public around FirstEnergy Stadium during all three days of the Draft.

Reservations will be required to attend the free Draft Experience through the NFL OnePass app, which is now available for download.

All three days of the NFL Draft will be broadcast on NFL Network, ESPN and ABC, including two nights of primetime coverage on Thursday and Friday.

For more information on NFL Draft Experience and for the full list of interactive games and  attractions, fans should visit NFL.com/Draft and download the NFL OnePass app here.