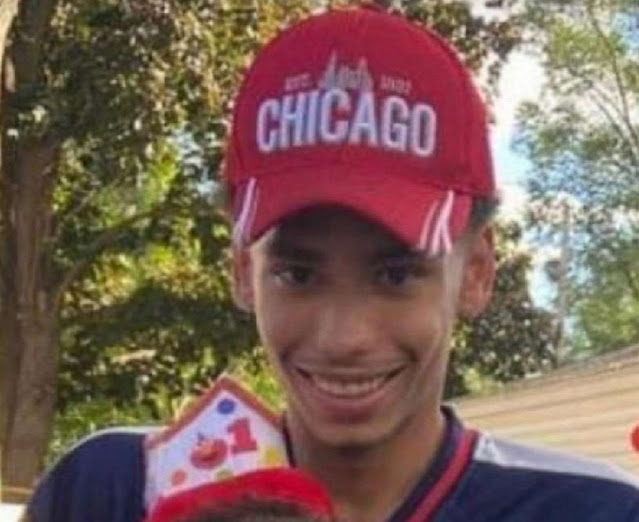 I’m not here to tell anyone what to do. This is just another side I felt like I needed to share.

Mental health days are good. Emotion is different in everyone and when Daunte Wright was killed by police the other night, I was furious just like the millions of others around the country. As a white man, the only thing I can offer is sadness and sorrow. I’m not a person of color. I don’t know the feelings that Aaron Hicks felt when he pulled himself out of the lineup the other night. But what I can offer is a question. Not a question to start trouble… not a question to cause anger. My question is simply this… wouldn’t a night of playing as hard as hell been the ultimate tribute to Daunte Wright and his name?

The New Yorker writes of the incident:

“On Sunday, a twenty-year-old named Daunte Wright was stopped near the intersection of Sixty-third and Lee Avenues in Brooklyn Center, an inner-ring suburb of Minneapolis. The reasons for the stop are in dispute: Wright’s mother, Katie, told a rally on Sunday evening that Daunte had called her when he was pulled over and said that it was because he had an air-freshener hanging from his rearview mirror (which is prohibited in Minnesota). On Monday, the police department suggested that there had been an issue with his registration tags. (On Tuesday, Benjamin Crump, a lawyer now representing the Wright family, noted a pandemic-related backlog in processing paperwork for license plates.) A young woman sat in the front passenger seat. During the stop, the police reportedly found that there was a warrant against Wright for two misdemeanors—involving a weapons-possession charge—which were issued after he had missed a court date. What is not in dispute is that Kim Potter, a twenty-six-year veteran of the police force, shouted “Taser!” as Wright struggled with an officer who was trying to remove him from his car, but she was actually holding a gun instead of a Taser, and fired a single bullet. (The police department later said that she had drawn the gun in error.) Wright drove off before losing consciousness and crashing several blocks away. He died at the scene. The young woman in the car was treated for non-life-threatening injuries at a hospital. Officer Potter resigned on Tuesday, as did Tim Gannon, the city’s chief of police.”

Police have a tough job every single day. You know who else struggles through life because of the color of their skin? African Americans. Latino Americans. Asian Americans. It’s a major problem in this world, and very much in America.  Nothing in the play-by-play of what I’m reading of Wright’s incident should have ever included a loaded gun killing a black man. None of it.  But why did it happen, and why, if it wasn’t wrong, did Officer Potter resign?
But I’m not digging into all of that. Let’s take it further from the celebrity standpoint. Celebrities make awareness.  They will tweet when an incident like this happens and they will try to make people understand their thoughts as they can be influential.  And so, I was baffled when Aaron Hicks didn’t want to play.  Yahoo Sports writes: 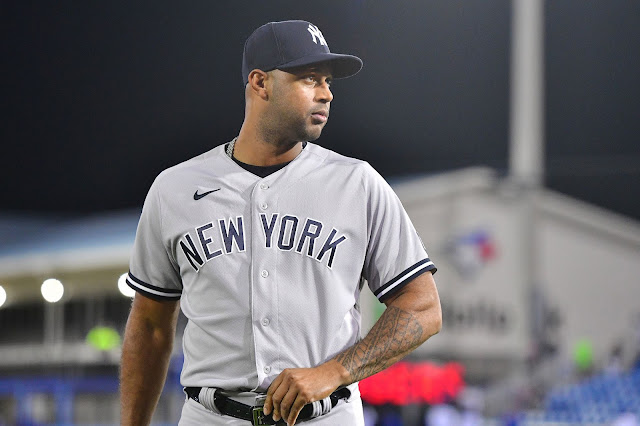 “On Monday, New York Yankees outfielder Aaron Hicks became the face of what so many other Black Americans were feeling.

Distraught at the news that yet another Black man, this time Daunte Wright, had been killed by police in a Minneapolis suburb, Hicks approached manager Aaron Boone and begged out of the night’s lineup, when the Yankees were set to face the Toronto Blue Jays.

Thankfully, Boone supported Hicks, and defended him against those who inevitably would and did question Hicks’ decision, telling reporters that “my consideration is with Aaron and his well-being, and making sure that as best we can we support him and try to be there for him as best we can right now.”…

The happenings in Minneapolis are likely particularly personal for Hicks because he began his career with the Minnesota Twins; he was the team’s first-round draft pick in 2008 and spent seven years in the organization, including three with the big club, before being traded to New York after the 2015 season.” 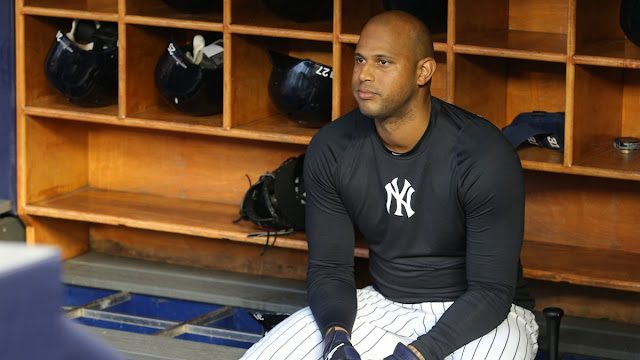 Hicks, who is black, had had enough. And sure, he started his career in Minnesota, but the only thing in common with Wright was that he too was a black man and they both knew Minneapolis.  Now look… you need to have ANY connection to express emotion for the unnecessary death of a black man to make a movement. But I ask you… shouldn’t the movement have been the honor Daunte Wright?  I don’t understand sitting out.  I don’t know what that does to the memory of this poor kid?  Hicks says the decision was “deeply personal”, and I respect that.
This is me asking questions more than anything. Educate me. This has happened too much in our society and we need to change it. We need people like Aaron Hicks to STAND UP, not SIT DOWN in my opinion. And yes, it appears I’m going after Hicks, I’m not. I’m a fan, but I felt as though he could have used his celebrity differently in that situation and provided a stronger message to society, to the police, to little kids… black and yes, white.
I don’t fault Aaron Hicks. I just feel like strength is valuable in a moment like this, and him playing as an athlete, maybe with a black band on his uniform to honor this kid would have showed me and millions strength rules the day. For me, watching him sit out just showed me nothing. My opinion.
Justice for Daunte Wright.