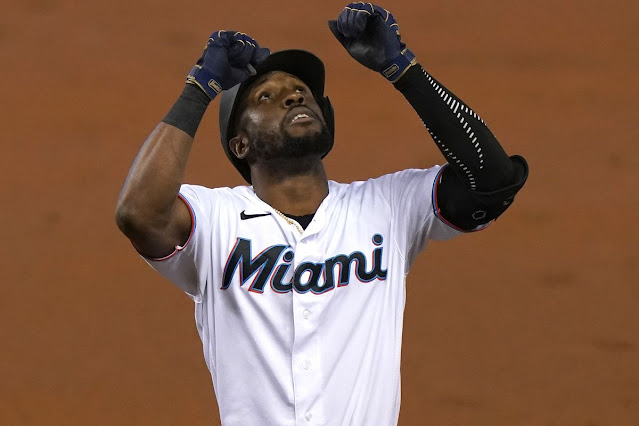 I love the trade rumor season because it’s so much fun. But when I look at the Yankees, I don’t feel like it’s the players as much as I do the leadership when it comes to fixing. Leadership in the Bronx is terrible, the players we have are good. But let’s face it, if a group of players cannot play consistently as a team, they’re gonna have a tough time winning.  And that’s where my heart is. The Yankees suck because their manager thinks baseball is automatic.  I mean sure, these players are getting paid a ton of dough to play well, but without solid leadership… they’re just a bunch of players. It means nothing.

So of course the media jumps all over the players like that’s the quick fix. Cashman has said he is engaged in a ton of talks about trades as the deadline approaches, and there you have it. For now, here are 3 names being thrown into the “Yankee fix” ring. You tell me what you think. 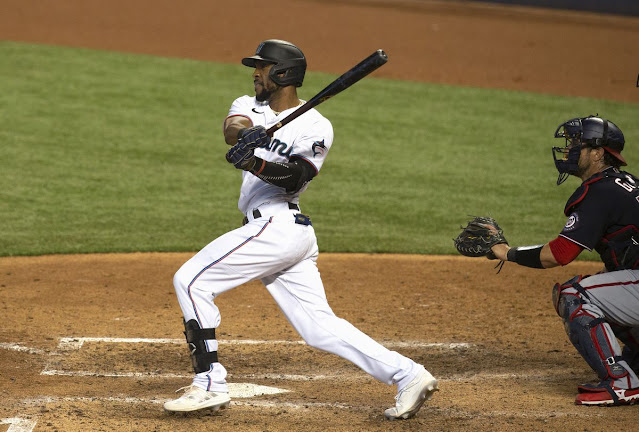 This suggestion comes from Jim Bowden from the Athletic but lifted from Inside the Pinstripes:

“The third-most talented center fielder, in Bowden’s eyes, is Starling Marte and the former general manager believes the likelihood of Marte being traded is high.

Could the Yankees be his destination? Here’s an excerpt on Marte from Bowden’s in-depth piece this week.

Marte would like to sign a long-term contract with the Marlins. However, it doesn’t appear the feeling is mutual because Miami has yet to offer him an extension. The 32-year-old will be among the most pursued “rentals” at the trade deadline, and if the Marlins falter, I expect them to trade the impending free agent. Marte remains an elite major leaguer who plays above-average defense in center and left field. He still has at least 20-home run and 20-stolen base ability. I think he’d be a difference-maker in the lineup for the Yankees or Red Sox.

Marte isn’t a left-handed hitter, but a speedy and skillful defender in center field—a player with some serious pop at the plate—would fit right in with New York.

Entering play on Saturday, the Marlins are sitting in last place in the National League East, nine games out of first place. If Miami elects to sell at the Deadline, Marte would be one of their most valuable assets to dangle in front of other teams, seeking to recoup some talent in return.” 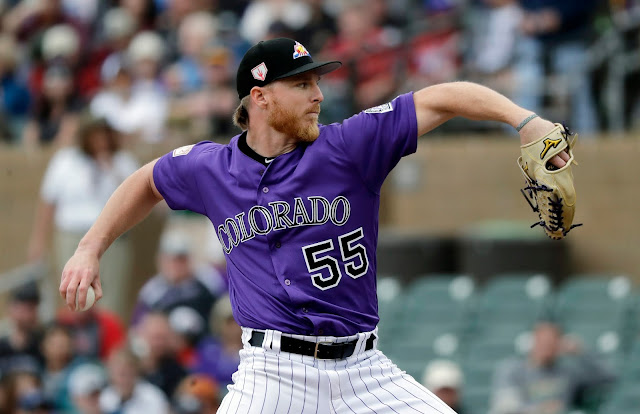 From NJ.com: “…the Colorado Rockies have activated starter Jon Gray from the injured list, clearing the right-hander to start Friday’s matinee against the Milwaukee Brewers.

The Rockies are set to be prime sellers before the July 30 non-waiver trade deadline, as they sit in fourth place in the National League West, 17.5 games behind the first-place San Francisco Giants.

Gray is in his seventh season in Colorado. He finished sixth in National League Rookie of the Year voting in 2016 and won a career-high 12 games in 2018. According to Spotrac, Gray is making $6 million this season and will be a free agent following the 2021 World Series.” 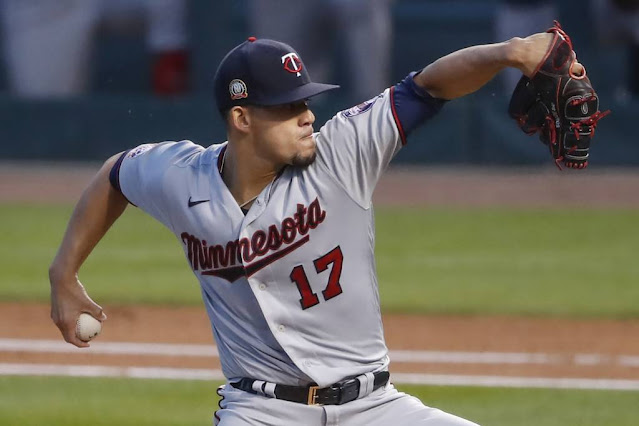 From Matt Johnson at Sportsnaut: “José Berríos is the answer to the Yankees’ problems. He is under team control through the 2022 season and should be fairly affordable thanks to arbitration. The 27-year-old righty owns a 3.41 ERA this season and an impressive 20.2% K-BB rate. Plug him in as the No. 2 starter behind Gerrit Cole, this rotation improves significantly.”

Look, there are plenty more too. These are just 3 names. Bleeding Yankee Blue will be following the names the media throws out the next few weeks. We love dreaming about new athletes in pinstripes, but for me personally… we have the tools, the manager Aaron Boone sadly doesn’t know how to use them.