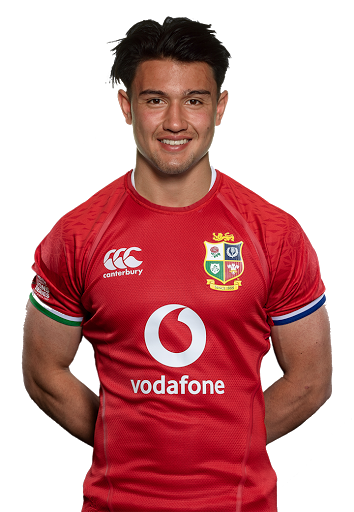 My take-outs from the 2 matches with the USA and Canada this month:

1. Whether Marcus Smith has done enough to leapfrog both George Ford and Owen Farrell for the England number 10 shirt is debateable, but his assured performances, and especially his 100% kicking record vs the Canadians, will have done his chances no harm and I would expect to see him feature again in some capacity in November. The fact that he is now in South Africa, ahead of the likes of Ford and Johnny Sexton, would certainly suggest that Warren Gatland is a fan.
2. For all the promise of England’s new caps, it is arguable their best players were “old stagers” Ellis Genge and Sam Underhill upfront, while Henry Slade looked the classiest player in the backline. With large numbers of established England players to return to the fold in November, it will be interesting to see just how many of the new faces will make the cut.
3. Of the new faces, in the forward pack I would say Jamie Blamire and, in particular, Joe Heyes are worth another look in the front row, while Alex Dombrandt definitely adds another dimension at number 8. Apart from those three, however, I don’t see too many others putting their hands up, although I would have liked to have seen Ben Curry given more of an opportunity.
4. In the backs, Freddie Steward at fullback looks to be the obvious find – assured under the high ball, good hands, pace, a big kicking game and an ability to beat the first tackler – what’s not to like? Harry Randall should also be around the squad for the foreseeable future whilst the electric Adam Radwan will have advanced his case, albeit in a position where England are already spoilt for choice.
5. Hopefully England’s experience against the USA – where their backline had to function with two nines and two tens for a large chunk of the game – will have kicked into touch the practice of selecting 6 forwards and 2 backs on the bench. Against South Africa – going like for like – maybe, but the disruption caused by such an imbalanced bench in the event of injuries was evident for all to see.