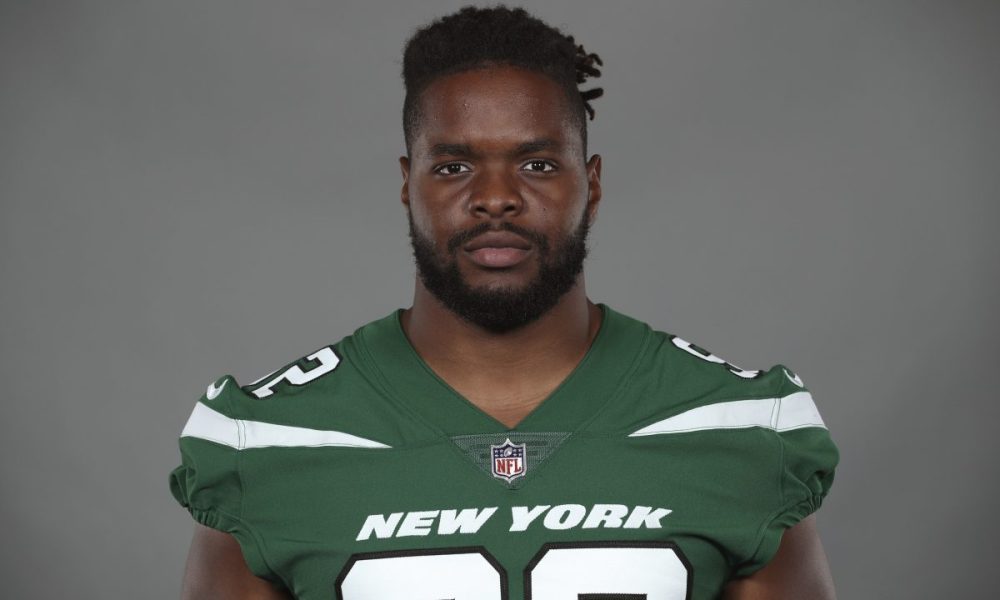 As the Jets learned they would be without pass rusher Carl Lawson for the entire 2021 season after suffering a ruptured achilles during yesterday’s joint practice with the Packers, one can’t help but wonder about the future of last year’s third-round pick (79th overall) in defensive end Jabari Zuniga as guys like Bryce Huff can’t be the only players being asked to step up.

Zuniga couldn’t have done much less to help his cause than he did last year as a rookie.  After missing time due to injury, when the Florida product was finally able to get on the field, he was virtually invisible.  Now, in fairness to Zuniga, he played just over 100 snaps (104 actually) which is quite a small sample size.

Sample size aside however, what he did put on film wasn’t pretty.  In his 8 games as a rookie, Zuniga produced just 5 tackles.  Three of them of the solo variety and the other two listed as assists.  There were no tackles for loss, no sacks and not a single hit an an opposing quarterback.  Not what you expect from a guy who was drafted in the top 100 to be a pass rusher.

There were those who suggested it was Zuniga being used in a 3-4 defense for which he is not suited, but plenty of his reps came as part of a four-man front in passing situations last season and even in those situations he didn’t exactly set the world on fire.

Now a part of Robert Saleh’s defense, Zuniga’s name has very rarely (if ever) been brought up by those in attendance at 1 Jets drive to watch the team practice so the first indication the fans would get as to Zuniga’s progress was this past weekend against the Giants.  The results?  Zuniga earned the lowest rating on either side of the ball for the Jets at 29.6 according to PFF.  He would play 12 snaps against second and third-strong offensive linemen and would come away with one tackle and one missed tackle.  Once again there were no sacks, no quarterback hits and not even a pressure.

In just his second season, it’s getting late early for Zuniga on a deep Jets defensive line with guys who should be behind him on the depth chart looking much better against the Giants on Saturday.  Recently signed street free agent Jeremiah Valoaga and undrafted rookie free agent Hamilcar Rashed played far better than Zuniga.

If Zuniga wants to hang around, he’s got to show something fast.