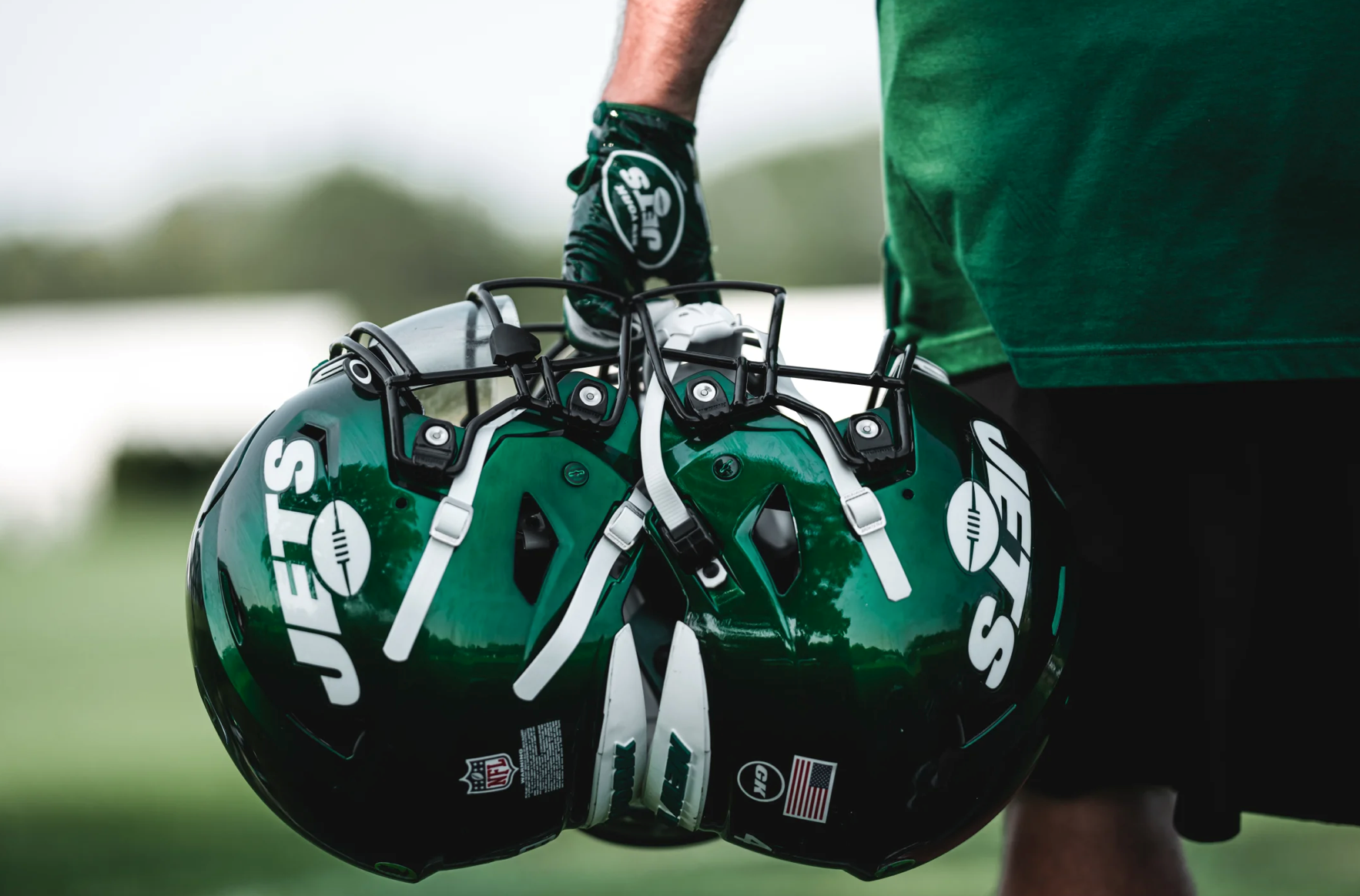 A new era is about to begin in New York, under first year head coach Robert Saleh and rookie quarterback Zach Wilson. Unfortunately, he won’t be equipped with his full arsenal of weapon, as veteran wideout Jamison Crowder is out with Covid-19. Crowder needed two consecutive negative tests by Saturday at 4pm in order to play, and was unable to do so. Fellow receiver Keelan Cole was also a true “game-time decision” with a knee injury, one which popped up after the Thursday practice. With him also out, the WR depth chart will be Corey Davis, rookie Elijah Moore and Denzel Mims as their top pass-catchers. Elsewhere offensively, running back La’Mical Perine has been dealing with a foot injury and was limited in practice all week. Mekhi Becton has passed the concussion protocol and is cleared to play, which is a big boost to an offensive line looking to continue gaining chemistry.

On the defensive side of the ball, the depth is slowly depleting from an already thin secondary. The team placed Sharrod Neasman on IR with a hamstring injury. In his absence, Adrian Colbert was elevated from the practice squad, and Sheldrick Redwine was claimed on waivers. Robert Saleh and Jeff Ulbrich will be tested out of the gates with an up-and-coming Panthers offense, while developing a young defense on the fly. Here are the six inactive players for the Jets’ season opener against Carolina: