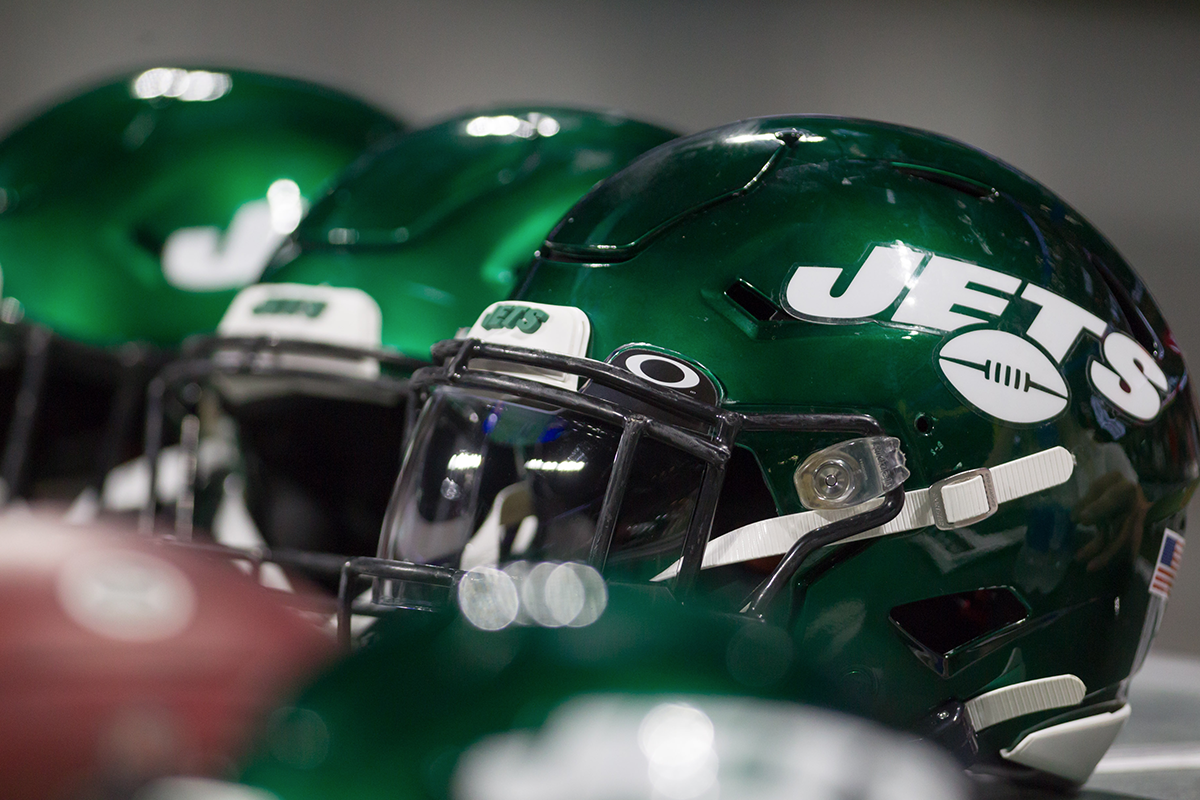 The NY Jets announced that they have signed WR Isaiah Zuber and CB Ken Webster to the practice squad.

Zuber (6-0, 190) was most recently with the Browns practice squad. He originally signed with the Patriots as an undrafted free agent out of Mississippi State in 2020. He played in four games with New England last season and had 2 receptions for 29 yards in addition to 2 rushes for 21 yards. He took 26 snaps on offense. Zuber was waived by Pats in August and joined the 49ers practice squad in September.

Webster (5-11, 202) was most recently with the 49ers, signing with the team in September of 2020. He spent last season and the past summer with the team. Originally a Patriots seventh-round pick out of Ole Miss in 2019, Webster was cut his rookie year and claimed by the Dolphins. He has 25 tackles, 1 pass defense and one forced fumble in 17 games (5 starts).