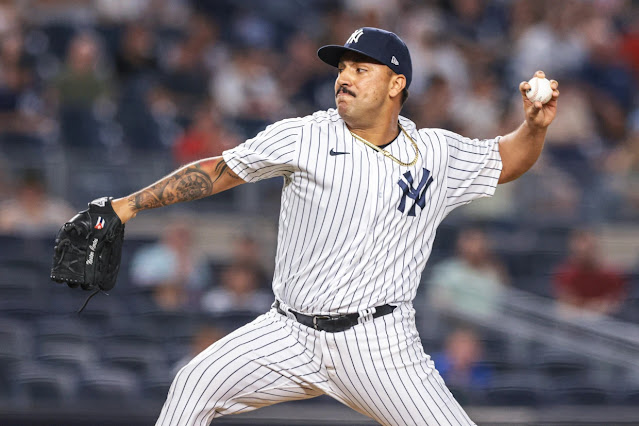 We still have more than a month to go before this years trade deadline and the rumors are already rolling and picking up steam, I like it. All eyes are already on the Yankees and the Dodgers as other teams are banking on us trading for upgrades so we can stay on top.

It’s nice to be looking to trade this season for a upgrade and not out of desperation and I really hope it stays that way. Oh but, so do other teams, read more HERE. We still have a long way to go before the deadline but so far FOUR teams that are on pace to lose 100 games this season are actively scouting us.

That’s smart on them, honestly. Heading into Sunday the Yankees starting pitchers led the American League in earned run average at 2.97 ERA and there’s only one other team in all of baseball that has a better ERA and that the Dodgers at 2.63 ERA. That’s impressive. 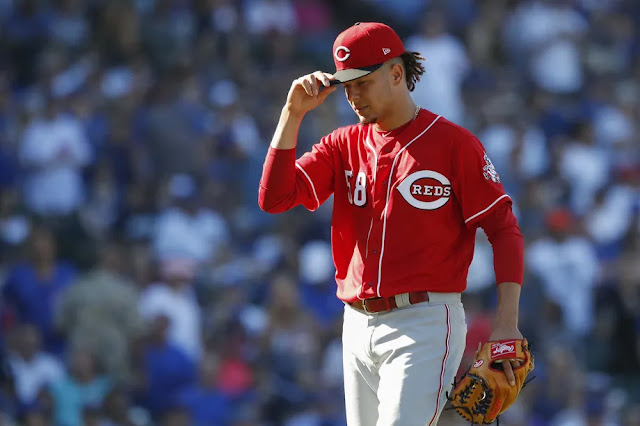 So other teams are lining up and waiting for the Yankees to come calling and when they do they may have some trade requests of their own. Over the weekend we learned that the Yankees are interested in Luis Castillo, more HERE. The Reds have been open to the idea of trading Castillo for a while now and they even asked the Yankees to include Gleyber Torres in a package back in January of 2021 that the Yankees quickly turned down. But now, they may have their eyes on a new name.

The Reds have been scouting Will Warren who has been pitching down in Double-A. Multiple teams will check in on Castillo and considering he isn’t a true “rental” the Reds have a little more say on what they can ask for in a trade. Castillo is arbitration eligible for next season and easily one of the most attractive trade chips this season and the Reds know it.

But the Yankees also another option to consider. MLB insiders have been blowing up social media since the start of June saying that the Oakland A’s are “likely to move” ace Frankie Montas by the deadline also. No big surprise there since the A’s are always selling….but the question is who would they want? 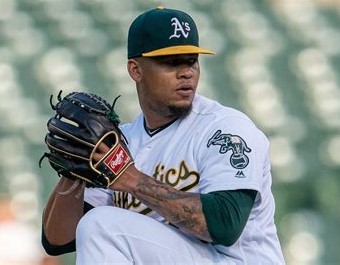 It might seem crazy to even be talking about this idea. After all, the Yankees pitching has delivered and the idea of another starter might seem like more of a unnecessary want than a need but as the old saying goes…you can never have too much pitching.

And I don’t think it is a bad move. Honestly, the Yankees have already been talking about how they are going to minimize Nestor Cortes workload and what his inning limit should be. You also can’t ignore that Luis Severino has only thrown 18 innings since 2018 thanks to various injuries and he’s already at 72 innings this season. The Yankees are going to need to be smart with how they use both of these pitchers. Oh and not for nothing, we still don’t know that Jameson Taillon will be effective for a full season more more innings pitched either. 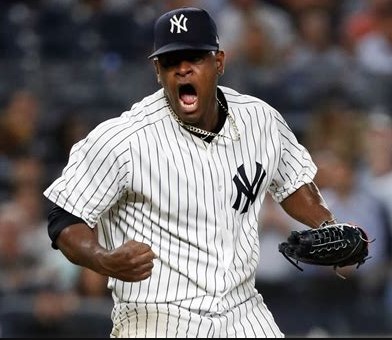 As good as we have been so far, the Yankees will need pitching down the stretch. There’s still a lot of baseball left to play and the Yankees have a lot of pitching challenges ahead of them. It never hurts to be proactive.