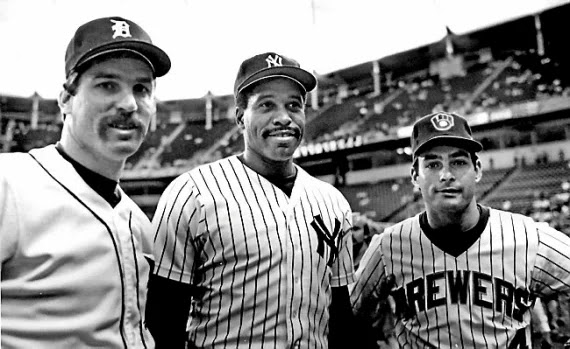 I am old enough to remember when the Milwaukee Brewers were in the American League and the Yankees played them twice a season. The Yankees played legends like Robin Yount, Paul Molitor, and Cecil Cooper, who could eat the Yankees’ lunch any time they went head to head. But fast forward to 2022, this team really should have not given the Yankees the trouble it has. I am a fan of Christian Yelich but he is not the guy that almost beat out Cody Bellinger for the MVP a couple of years ago. And sure, there is former Tampa Bay Ray Willy Adames, mucking things up, but it should not be something this team could not handle—yet here we are. Please help me to understand why the Yankees are losing this series against the Brewers? 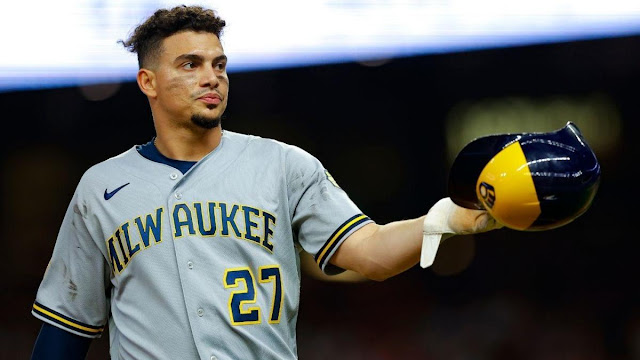 “Despite a 4-1 loss to the Brewers on Saturday at American Family Field that dropped the Yankees to 23-30 after the All-Star break, the team remains confident heading into October. With 17 games remaining, it’s go time,” reported MLB on Sunday prior to the third game in the series against Milwaukee. But how can the Yankees GO, if the injury train of veterans and late bloomers are just not ready? 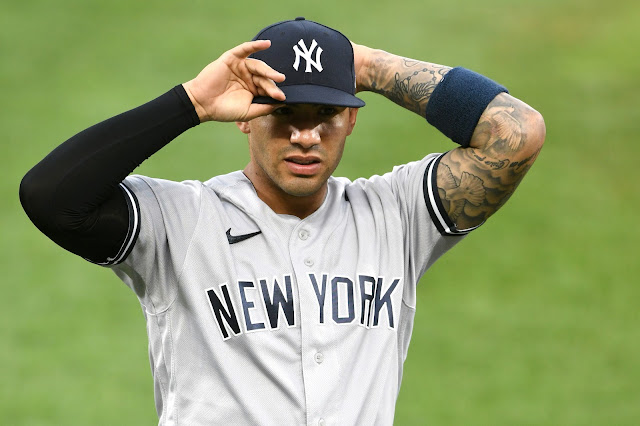 “Beyond Judge, though, which hitters will step up? Giancarlo Stanton has looked like a shell of himself since returning from injury, Gleyber Torres has had a very rough second half (though he has turned it on recently), Father Time has apparently caught up to Josh Donaldson’s bat, and the bottom of the order has been fairly bleak,” reported SB Nation on Friday. Then there is the pitching, which has battled their share of injuries and readiness for the postseason, which make the Yankees’ hopes look bleak at this juncture.

The starting rotation is okay. But there is this mistake with a hanging curve or misplaced fastball that enables pitchers to give up just enough runs to allow the Brewers and other not-so-worthy opponents to beat the Yankees. “I thought his stuff was good,” manager Aaron Boone said of Taillon. “I thought they really took tough at-bats against him. He hadn’t allowed a run until the [Willy] Adames home run. But even those first few innings, I thought his stuff was good,” reported MLB.com. 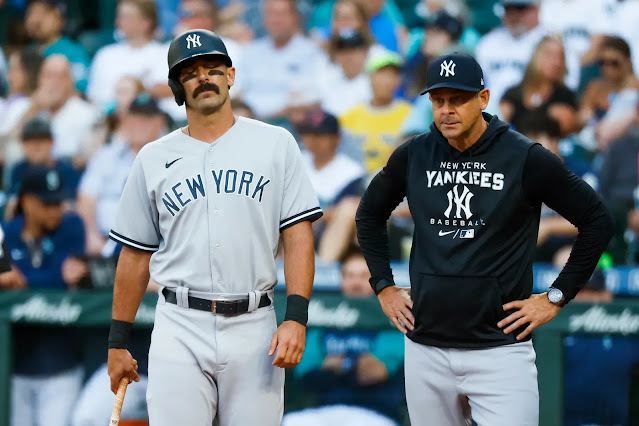 “Even as we start to play well here, we’re still beat up and banged up,” Boone said before Saturday’s game. “But we’re also excited about the possible returns of some key guys starting [Sunday] and then Tuesday [and] Wednesday,” reported MLB.com. If guys like Anthony Rizzo who was activated today Harrison Bader, DJ LeMahieu, Matt Carpenter, and Andrew Benintendi who in that order make an appearance before the postseason, the Yankees could make a go of it for the American League Championship.

But when we lose to the teams like the Brewers, I shake my head. And sure, the team is looking optimistically toward hosting the Pirates and Red Sox this week at home, they need to transfer their positivity to wins and go for it.