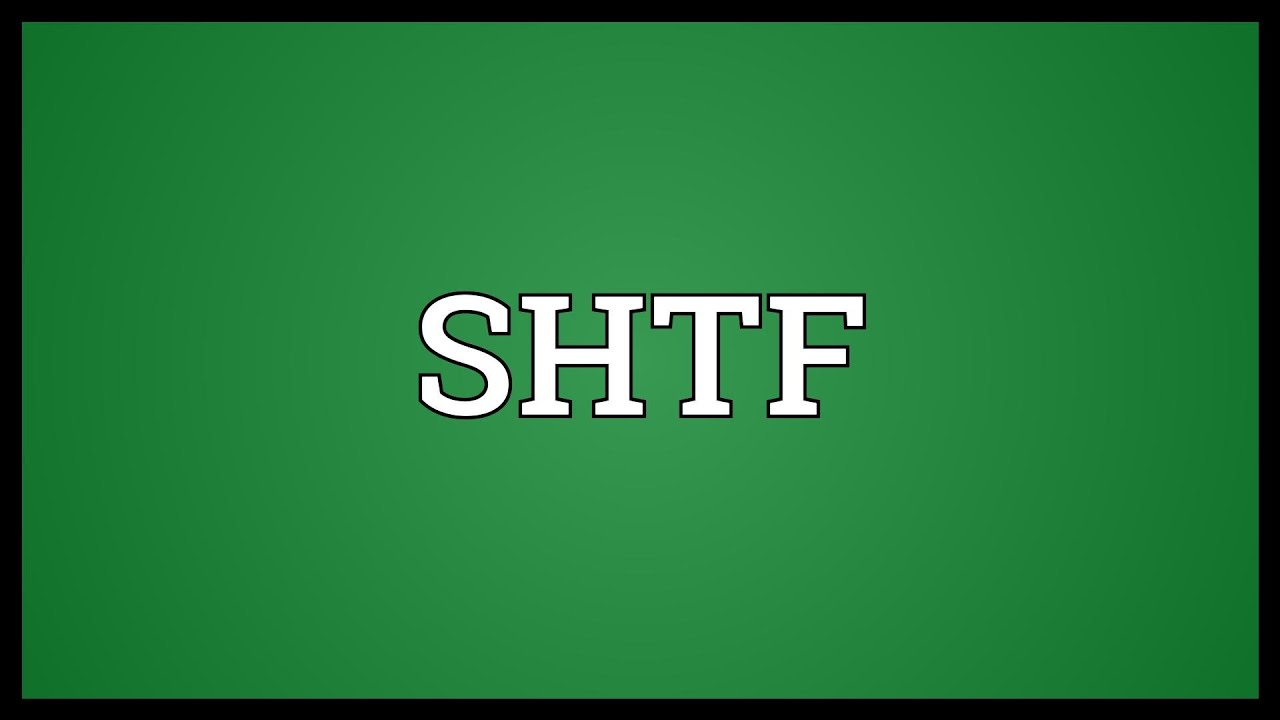 They are assuring us that we don’t have to be concerned about “inflation” because they have everything under control.  Do you believe them?  The value of the U.S. dollar has been steadily declining for a long time, and most Americans have grown accustomed to having the cost of living rise at a faster pace than their paychecks do.  But over the past 12 months an enormous paradigm shift has begun.  Instead of devaluing our currency a little bit at a time, now our leaders are going “full Weimar”.  Our money supply is growing at an exponential rate, and this is becoming a major national crisis.  As I pointed out yesterday, it took from the founding of our county all the way to 2020 for M1 to reach 4 trillion dollars.  But then from the start of the pandemic to today, M1 has gone from 4 trillion dollars to 18 trillion dollars.  To call that “economic malpractice” would be way too kind.  The truth is that it is complete and utter lunacy, and we are all going to literally pay the price for such madness.

Sadly, inflation is already starting to show up in a major way all throughout our economy.

For example, most Americans have noticed that the price of gasoline has really started to shoot up over the last several weeks…

Gas prices have been increasing at the pump for the past few weeks, reaching a national average of $2.77 a gallon as of Monday, which is 39 cents higher than the same time in 2020, according to AAA.

A lot of people are alarmed by this, but the Federal Reserve insists that this is completely normal.

Meanwhile, the price of agricultural commodities has risen by 50 percent over the past year…

The price of agricultural commodities traded on the global stage has shot up by 50 percent since the middle of 2020, according to economists at Rabobank.

In a new report, the bank pins the lift in the price of wheat, corn, soy, sugar, and a range of other commodities on the northern La Niña, a weakening US currency, market speculators, and rising demand from importing nations.

As those prices are passed along to the consumer, you will be paying more for groceries at your local supermarket, but authorities assure us that prices will stabilize once the economy returns to “normal”.

Lumber prices have increased more than 180 percent since last spring, and this price spike has caused the price of an average new single-family home to increase by $24,386 since April 17, 2020, according to the NAHB standard estimates of lumber used to build the average home.

Now that is some serious inflation!

There are so many people that have had to put their plans to build a home on hold in recent months because the price of lumber has gotten so ridiculously high.

But the experts at the Fed insist that those that are warning of hyperinflation just have wild imaginations.

In such a highly inflationary environment, this sort of a thing can happen…

A digital collage by American artist Beeple which exists only as a JPG file sold Thursday for a record $69.3 million at Christie’s, fetching more money than physical works by many better-known artists.

‘Everydays: The First 5,000 Days’ became the most expensive ever ‘non-fungible token’ (NFT) – a collectible digital asset that uses blockchain technology to turn virtual work into a unique item – after being listed at the start of the two-week auction for only $100.

The U.S. dollar is being transformed into “toilet paper money”, and we are rapidly approaching the point of no return.

At least if our paychecks were rising as fast as the cost of living was, American families would be able to keep up with the escalating prices.

But of course that is not happening, and more Americans are falling out of the middle class with each passing day.

In fact, vast numbers of formerly middle class Americans no longer have jobs at all.  Last week another 712,000 Americans filed new claims for unemployment benefits, and the number of claims continues to hover around “four times the typical pre-crisis level”…

Weekly jobless claims have remained stubbornly high for months, hovering around four times the typical pre-crisis level, although it’s well below the peak of almost 7 million that was reached when stay-at-home orders were first issued a year ago in March.

There are roughly 10 million fewer jobs than there were last year in February before the crisis began.

This is not what an “economic recovery” looks like.

The truth is that the U.S. economy is broken, and the only solution our leaders have is to print, borrow and spend even more money.

Now Biden and his minions are about to pump another 1.9 trillion dollars into the system.

You don’t need to answer, because the answer is self-evident.

As prices soar into the stratosphere, life is going to become increasingly difficult for most Americans.

If your income does not rise as fast as prices are going up, your standard of living will go down.

Of course you will be far from alone.  The vast majority of Americans are about to experience a dramatic shift in the standard of living, and most of the population doesn’t even realize what is happening.

All they know is that more government checks are on the way, and most of them are absolutely thrilled about that.

But all of this printing, borrowing and spending has put us on a path to national financial suicide.

As we continue to recklessly destroy the value of our currency, other nations will begin to realize that a move to a different reserve currency is needed.

And once the U.S. dollar is no longer the reserve currency of the world, there will never be any going back to the “good old days”.

We are so close to the economic endgame, and the word “collapse” is not nearly strong enough to describe what is eventually going to happen to us.