Krypton and Xenon are way heavier than Air!!!!

Radiation has been being released for over 2 weeks!

As of May 30, the Taishan reactor had reached 90% of the allegedly revised upward regulatory limit. However, the Joe Biden administration believed the facility was not yet at a “crisis level,” CNN reported citing an anonymous source.

Framatome said it was supporting the resolution of a “performance issue” at the plant related to the build-up of krypton and xenon that had affected the primary circuit of Taishan Unit 1.

As Unit 1 was failing, they rushed to get Unit 2 back on line after a refueling outage, an unusually long outage, so what the hell else were they fixing!!!!

It said its Unit 2 reactor, which started operation on September 7, 2019, had been overhauled as planned and was successfully connected to the grid on June 10, 2021. 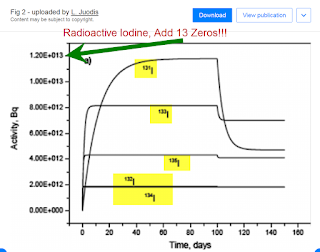 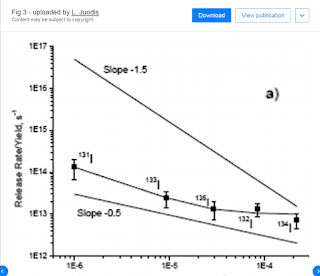 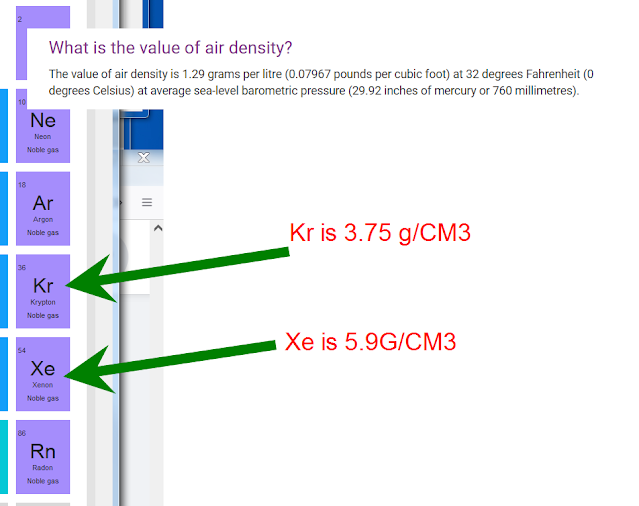 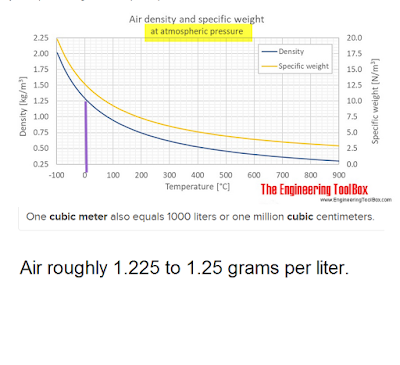