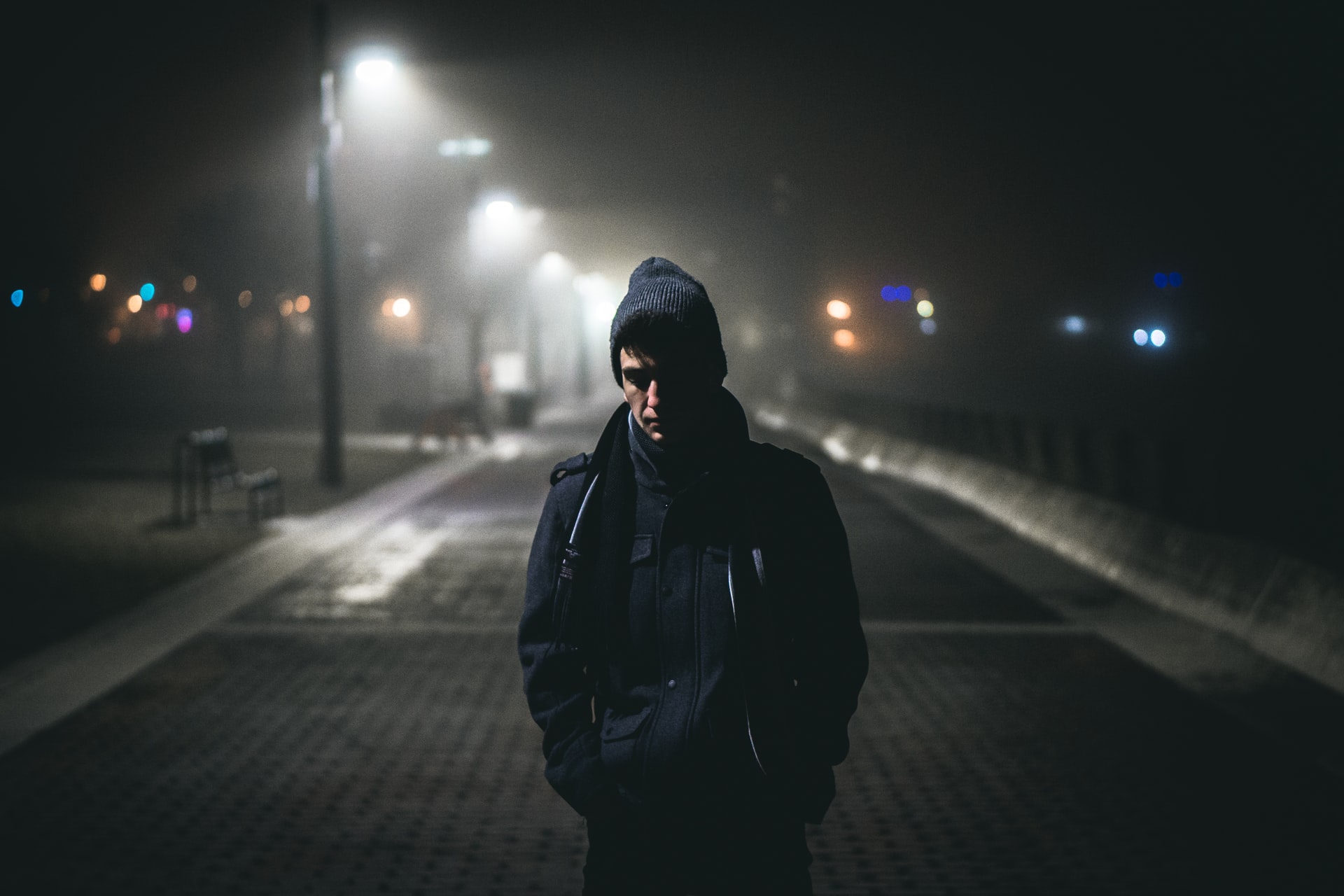 Father’s Day reminds me that I haven’t spoken to my father in four years.

It actually feels like even longer, as my experience with fatherlessness goes back much further than the final conversation I had with the man who sired me. When my father dropped me off on my grandmother’s doorstep at age 18 and told me not to come home, it had already been many years since I truly had a dad.

I moved in with him at age 13, shortly after my parents’ divorce. Over the course of the following five years, my father failed me.

He failed as a dad, failed as a man, and failed to fulfill even the most minimal moral obligations of any parent. During that half-decade of my life, I was verbally, emotionally, and psychologically abused by my homophobic and hateful stepmother. My father watched in apathy—then, when push truly came to shove, cast me aside rather than stand up for his son.

My father never taught me how to be a man. He never showed me more than fleeting moments of kindness and affection. Instead, he convinced me that the abuse I suffered was my own fault—if I could just stop provoking my stepmother, stop asking for it, the firestorm burning through our household would be extinguished. I believed him.

My father’s failures led to years of tumult in my teenage life. Even afterward, he left a gaping hole in my own development as a person and as a man that has taken me years to overcome—and I’m far luckier than most who have experienced fatherlessness. I had a supportive and loving mother, access to a good high school and a college education, the resources of a middle-class family, and more. I turned out just fine.

Suffice it to say many are not so fortunate.

More than 25 percent of children in the United States, 20 million, grow up in a home without a father. Beyond that, untold millions more have fathers who are abusive, neglectful, inattentive, or otherwise inadequate. In all its forms, fatherlessness takes a serious toll on young people, particularly young men and boys, that can quite literally ruin lives.

As noted by the National Fatherhood Initiative, fatherlessness strongly corresponds to higher poverty rates, increased rates of teenage pregnancy, behavioral problems, abuse, and neglect. Children without fathers are much more likely to end up incarcerated, get addicted to drugs, commit suicide, or drop out of high school.

Fatherlessness is a sickness of our culture. It’s hard to imagine a more glaring indication of this cultural failing than the fact that when a man who grew up with no father and now has kids started a YouTube channel named “Dad, how do I?” he quickly amassed more than 2 million followers. His videos, such as “How to change a tire” and “I’m proud of you,” have been viewed millions of times.

This deep hole in the soul of our culture has no easy answer. One way we can begin healing is through initiatives such as fatherhood involvement programs, community-level programs in place across the country where stepfathers, neighbors, and other men in the community step up and provide father-like role models for fatherless kids.

But the government has also caused fatherlessness and enshrined it as a perennial problem in our society through structural flaws in public policy.

A generation of children has had to grow up without fathers because of the failures of our criminal justice system. We have locked up millions of men (disproportionately African-American men) over nonviolent and victimless crimes through the failed War on Drugs, with no thought for the consequences this had on families and children left with no man in the home.

There’s another problem with our legal system that contributes to fatherlessness as well. In family court divorce proceedings, courts are overwhelmingly biased in custodial decision-making in favor of mothers over fathers. Of course, in cases where truly only the mother is capable of providing a safe home, giving her primary or sole custody is entirely warranted. But it’s sadly quite common for family courts to limit even a loving and capable father to seeing his children every other weekend—leaving those kids with a gaping hole in their day-to-day lives.

Moreover, our welfare system has long encouraged, enabled, and exacerbated single motherhood because the benefit levels of various government programs skew higher when no male is present in the household. As Wall Street Journal columnist Jason Riley wrote of the welfare state, “The government paid mothers to keep fathers out of the home—and paid them well.”

These areas offer fertile ground for reform, but they are by no means the only cause of this problem. Repairing this crisis will take time and long-term efforts. But even just raising awareness of the issue is an important place to start, and Father’s Day offers an opportunity to do just that.

People should certainly celebrate Father’s Day and recognize the dads who have played such an important role in their lives. Yet no one should forget that for millions of people like me, Father’s Day is a holiday filled with emptiness and regret—and that as a country, we still have much to do to remedy this crisis.

This article was reprinted from the Washington Examiner.