Another new year has arrived and with it, the second session of the 98th General Assembly is about to begin.  The Missouri Constitution dictates that the session begin the first Wednesday after the first Monday in January (January 6, 2016) and end no later than 6 P.M. on the first Friday after the second Monday in May (May 13, 2016).

The second session of every General Assembly is always an election year.  The whole House is up every two years and half the senate. This year is also a Presidential cycle which means not only is the forgoing true but aside from the Presidential race we have a US Senate race and all the statewide offices up for grabs. It’s always an “exciting” time for legislators anyway but not so much for Missourians.

I and many others have long held the opinion that the session is way too long allowing for much mischief and unnecessary laws. It is interesting to note that the state constitution does not require the legislature to go until 6 P.M. on the first Friday after the second Monday in May.  However, you will not find in recent history where this hasn’t been the case with one exception in the mid-2000’s when the House adjourned slightly earlier than 6 P.M.

Generally, shortening the legislative session would be a good thing for Missourians.  The Nixon administration has shown however that the bureaucracy has learned to simply wait out the legislature while they are in session and then proceeding to do what ever they want. The example of the Department of Revenue (DOR) Concealed Carry scandal being a prime example.

Whether they shorten the session or not, the General Assembly must come up with a process by which they pay more attention to what is or isn’t happening in the executive branch. Some will tell you that the lobbyist picked up power with the advent of term limits but in reality, the biggest power surge has been seen in the executive branch.

The General Assembly should establish oversight committees that function year round so that some constraint is felt by the executive branch departments.  This oversight would include how well the executive branch is implementing the statutes established by the General Assembly. Are those departments promulgating rules as required, something they purposely did not do in the DOR scandal that broke in 20in order to avoid legislative oversight, or have they stopped doing things statute has forbid or eliminated them to do?

The other and perhaps even more important thing the General Assembly could do is to stop passing legislation that allows so much leeway to the executive branch.  The reason the executive branch departments get away with so much is because the legislature is not as specific as they should be in what can and can’t be done to comply with the statutes they pass. Instead, they leave wide open interpretation that the executive branch uses to its advantage and often to the disadvantage of the citizens of Missouri.

During session we publish a frequently updated report of legislative activities. They are fewer in nature at the beginning of most sessions and will pick up as the session moves along. The second regular session usually picks up at a faster pace than the first regular session.  Check back here every week to see what’s been happening.

If you have been on our email list for at least a year, you will know that we will communicate with you via Action Alerts when your intervention is needed and can be effectively applied.  The Action Alerts provide the background on the issue at hand and the opportunity to contact your Senator, Representative, Governor or all the above.

It doesn’t take much of your time to respond and to have an impact. We provide suggested language for your email contact but encourage you to personalize it to your elected official. We’ve had email responses read from the floor of the Senate and House. We’ve had the number of responses mentioned by committee chairs or members. Your responses are key to making or stopping things from happening!

Over the next few days we will be providing some background information about a few issues we will be focusing on  during the session.  These are not all inclusive meaning that other issues may and likely will arise that either supersedes or become equally worthwhile. Here’s a summary of each of the issues we will be addressing later in the week.

There is no question that when Missourians are asked, and they have been asked several times through various ballot issues, they resoundingly reject Obamacare!  However, there continues to be an effort by some to implement Medicaid expansion or as Senator (Dr.) Rob Schaaf has aptly named it – Obamacaid. 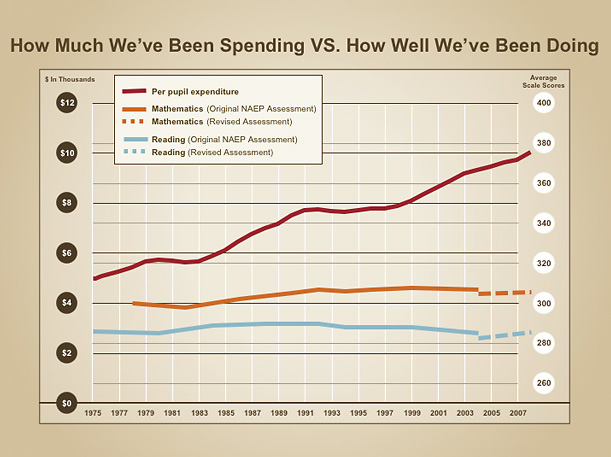 “Where there is no vision, the people perish” Proverbs 29:18a

I’ve been talking about the lack of vision at MODOT for a very long time. By vision I am not referring to the projects that would be completed with more money or are planned in each district.  Missouri’s transportation system is in need of many things but money is not be the top priority.

There are lots of things discussed concerning ethics reform. Most progressives try to convince people that the biggest reform needed is campaign limits. What they really are trying to do is to set it up so that many voices, particularly limited government, are silenced while their favored big government voices, labor unions etc., are allowed to operate as they do today.  There is need for ethics reform but campaign limits are not the answer.

We will keep on top of these issues and provide you with the opportunity to weigh-in on them and other issues that arise during session.

Your participation in making phone calls, sending emails and other engagements of your legislators cannot be over-stressed especially in an election year. You will hold the keys to impacting outcomes. We hope you will use them!