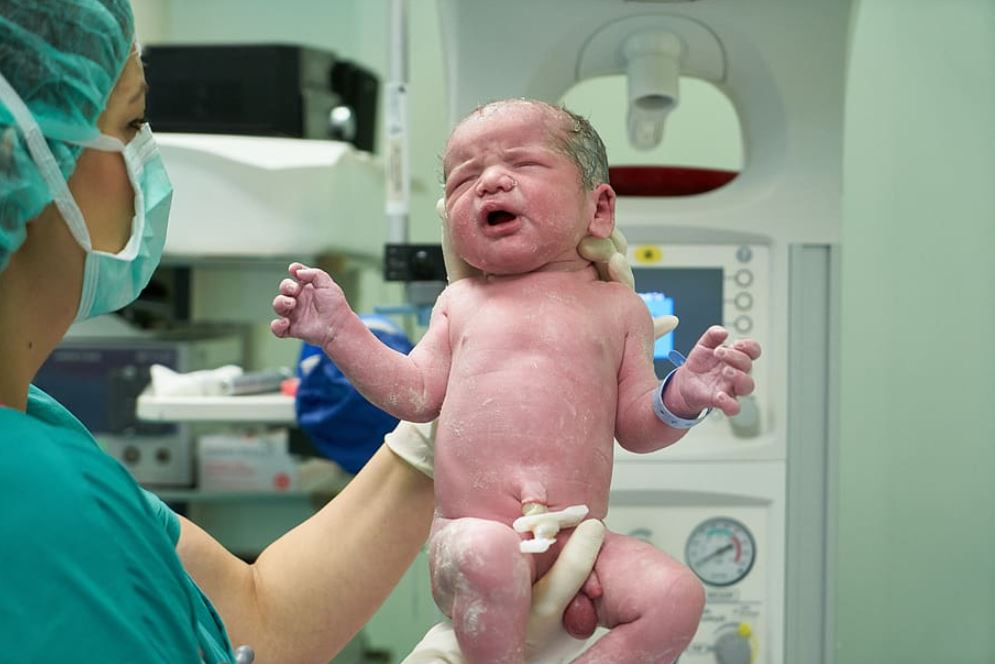 Four babies died in Adelaide, Australia over the last four weeks after being denied transport to Melbourne because of government COVID-19 restrictions, health officials say.

Adelaide, the capital city of the state of South Australia, doesn’t offer paediatric cardiac surgery. According to local news reports, this means about 100 babies are sent interstate for treatment annually, typically to Melbourne’s Royal Children’s Hospital.

Because of COVID-19 lockdown restrictions, however, Melbourne no longer remains an option. Patients must be sent to Sydney instead.

The infants never left Adelaide, news reports indicate, presumably because doctors either determined they would not survive the lengthy trip or because Sydney’s Children’s Hospital at Westmead—the lone hospital available due to travel restrictions—lacked the capacity to treat them.

Whatever the case, because of the travel restrictions and the lack of a cardiac center in Adelaide, the infants failed to receive treatment that could have saved their lives.

Dr. John Svigos, an obstetrician and gynecologist, told Australian TV network 9 News that the four babies who died in Adelaide “almost certainly” would have benefited from on-site surgery. He noted that recent state restrictions on travel inhibited the hospital’s ability to get the infants treated at other facilities.

“Particularly in our current COVID situation where the usual process of referral to the Melbourne cardiac unit is no longer tenable and referral to Sydney is on a case-by-case basis,” said Svigos, who has operated a private practice at Women’s and Children’s Hospital in Adelaide since 1978. “I shall leave it to you to imagine the profound effect of these deaths on the parents, their families and the dedicated medical and nursing staff dealing with these tragedies.”

Four Newborns in Adelaide have died after being denied lifesaving heart surgery because it wasn’t available in Adelaide, and they couldn’t be transferred interstate because of travel restrictions. #9News pic.twitter.com/IFZsv9kq4k

The story is tragic. It’s also frustrating, in part because we know there are countless scenarios like this happening every day around the world. It’s undeniable at this point: COVID-19 regulations designed to save people are costing lives.

The tragedy is compounded by the fact that it was so predictable. Any student of economics who has read the opening line of Bastiat’s great essay “That Which is Seen, and That Which is Not Seen” could have predicted such outcomes.

“In the department of economy, an act, a habit, an institution, a law, gives birth not only to an effect, but to a series of effects,” wrote Bastiat.

The economist explained that every action comes not with a single consequence, but many consequences. Humans tend to focus on the immediate effects of an action (the seen) while ignoring the numerous other effects that go unseen. Bastiat warned that the economist must beware pursuing “a small present good, which will be followed by a great evil to come.”

In other words, we must look beyond the immediate effects of an action and consider the far-reaching unintended consequences.

Tragically, the COVID-19 pandemic has been a virtual laboratory for lessons in “unseen” evils that have resulted from pursuing “a present good.” By imposing mass lockdowns and sweeping bans on travel and other basic freedoms, governments may have increased social distancing, but they did so at costs we may never fully understand (but are now just beginning to).

We see the immediate, desired effects—less travel, businesses closed or limited in capacity, more children working on laptops and not in school—but we tend to overlook the many unseen, second-order evils. These include the cancer screenings people are not getting, the 100,000 US businesses that will never reopen, the Alcoholics Anonymous meetings people cannot attend, the rise in depression as people lose jobs, the millions of people slipping into poverty and extreme poverty, the rise in suicide, and yes—infants and other people denied surgeries that could have saved them.

Each of these effects will in turn trigger countless other effects, many of which will never be seen or written about.

The effort to protect individuals from the coronavirus through government fiat instead of individual action was akin to performing heart surgery with a broadsword—clumsy, foolish, and deadly.

“How many more deaths of babies and young children will the community and staff be forced to endure?” asked Svigos.

It’s a question every person suffering under inhumane lockdowns and other draconian government restrictions should be asking.