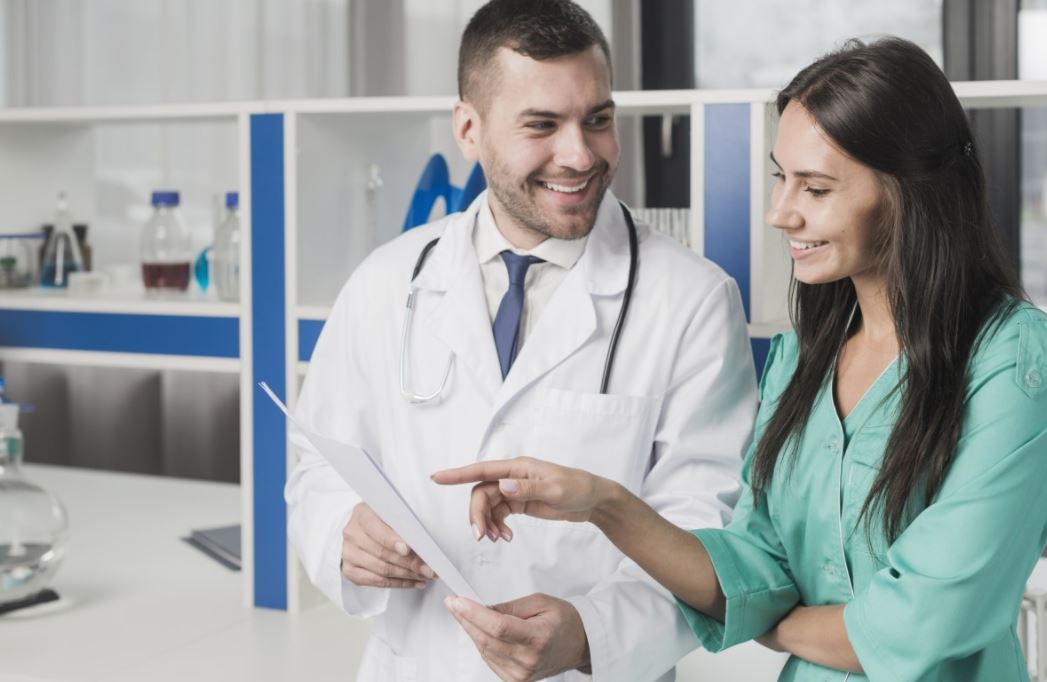 In a recent presidential debate, one candidate stated multiple times that affordable health care is a right. With the emphasis on affordable, one is left to ponder in what contortion of economic logic can the government make anything more affordable.

Unfortunately, many are proposing vastly more government participation in the health care market. This ranges from a public option to a single payer system. Those new government programs aside, the current government encroachment in health care has been steadfastly metastasizing out of control.

Government overreach in health care begins with the horribly misnamed Affordable Care Act. The premise of Obamacare, and the Massachusetts model that preceded it, was based on the specious concept that the uninsured are driving up costs. Those whose underlying interest was government control of health care were eager to indulge this economic fallacy. Mandates drive costs up, not the other way around. What ensued was insurance has become less affordable, though more subsidized, and costs have risen dramatically.

Further, the ACA exacerbates the eroding definition of health insurance as actual insurance. That is, insurance is a way to mitigate the risk of unlikely and high-cost events. Those who then still cannot afford health care can be subsidized by the government. There is little logic in transforming the entire health care system into a government-controlled program when only a portion of the population is in need of help—especially as prices fall with a reduced government role.

But the government intrusion into the health care marketplace is more insidious than the ACA. Medicare accounts for roughly a quarter of the entire health care market. Its immense damage to the market is a one-two punch: taxpayers suffer a massive opportunity cost by forcibly paying into a failing system and consumers are pushed further from making actual decisions.

The opportunity cost is not difficult to calculate. Take the amount that both an employee and employer paid in Medicare taxes over a lifetime of work. Put that instead into a Health Savings Account, and let it grow pre-tax. Use a conservative mix of 50 percent in US equities and 50 percent in US government bonds. At 65, or whatever retirement age a person chooses, that account will almost certainly be multiples greater than what the government will dole out. And the consumer would be choosing where and how to spend it.

It is the government control, however, that causes the severe damage.

In a market, the further the distance between the payer and the consumer, the greater the distortion in the price level. When the government makes health care decisions there is less incentive for consumers to control cost and for producers to reduce costs and innovate. The current system of insurance propagates a discrepancy between the people who receive the healthcare, and those who pay for it.

Prices are out of control because almost all costs are paid by someone other than the actual consumer, who rarely even has knowledge of the price. The cost of a visit to an emergency room is not exorbitant because of the uninsured who visit, but rather because virtually no one who visits actually pays the bill directly.

This, of course, extends well beyond Medicare and government programs which total approximately half of all health care expenditures. The private health care market is under the purview of the government in terms of distorted tax incentives. Our tax system compels consumers to participate in insurance plans that are unlikely optimal for them and are not really insurance at all but rather a system that shifts spending decisions away from the actual consumer.

The ACA needs to be repealed. Medicare needs to be reformed. Health savings accounts need to be expanded. Government needs to get out of the market. Health care decision making needs to return to the people.