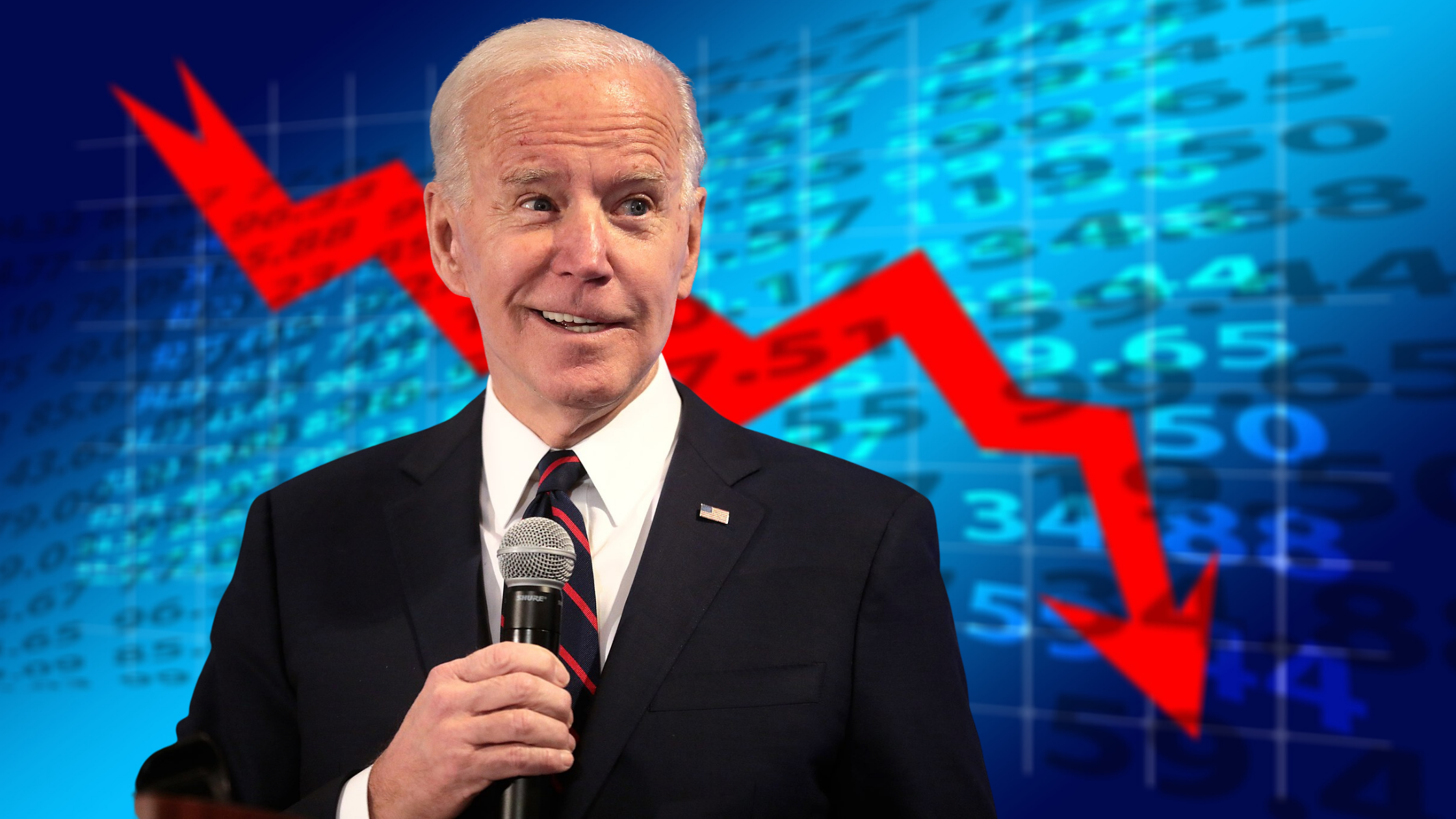 Nobel laureate Milton Friedman once said that “One of the great mistakes is to judge policies and programs by their intentions rather than their results.” When it comes to the $15 minimum wage hike supported by Joe Biden and many of his fellow Democrats, it’s becoming increasingly clear that the results will be ugly.

CFOs are gearing up to raise prices, reduce workers’ hours and ramp up technology investments as they face the possibility of higher labor costs under a Biden administration, @markgmaurer reports for @CFOJournal @WSJ. https://t.co/t6Kscf5lu6

“Companies including Chipotle Mexican Grill Inc., Potbelly Corp. and Texas Roadhouse Inc. are already doing the math to assess what a higher federal minimum wage could mean for their operations and cost base,” the Wall Street Journal reports.

“Some executives fear that increases to the federal pay floor would drive up wages across income classes, hurting profits and forcing businesses to find savings to offset higher spending on labor,” the paper continues.

First and foremost, we can expect businesses to respond to artificially-high wage mandates by cutting jobs and reducing employee hours.

Why?This new reporting is bad news for low-skilled workers—the very group that a $15 minimum wage is supposed to help.

Well, labor is a product like any other. If the cost of soda was artificially mandated at $10 per can by the government, the simple fact is that consumers would buy less of it. When employers are legally forced to pay more for labor than it is worth in the market, they naturally and inevitably do the same.

“By the simplest and most basic economics, a price artificially raised tends to cause more to be supplied and less to be demanded than when prices are left to be determined by supply and demand in a free market,” famed economist Thomas Sowell wrote in Basic Economics. “The result is a surplus, whether the price that is set artificially high is that of farm produce or labor.”

“Unfortunately, the real minimum wage is always zero,” Sowell concluded. “And that is the wage that many workers receive in the wake of the creation or escalation of a government-mandated minimum wage.”

The government may determine and decree a “living wage” under a minimum wage law, but unless the worker actually finds an employer willing to pay him that much, he will remain unemployed with a hypothetical right.

These studies aren’t outliers. A research review by the Cato Institute concluded, “The main finding of economic theory and empirical research over the past 70 years is that minimum wage increases tend to reduce employment.”

So, it’s fair to assume that the warnings CFOs are offering about potential slashes in employment can be extrapolated beyond their specific companies. Proponents of a $15 minimum wage might intend to help workers, but they will inevitably and invariably put millions of them out of work altogether if their efforts are successful.

Meanwhile, other companies told the Journal they would pass the costs onto consumers by hiking prices. (Is that a win for the working class?)

And in an another twist, some companies said they would seek additional opportunities to invest in automation and eliminate their demand for labor altogether in lieu of paying mandated wages that far exceed a worker’s value.Let’s hope that Joe Biden’s minimum wage fantasies never become law—or workers will pay the price for his naiveté.

“Pool Corp., a distributor of swimming pool supplies, plans to ramp up investments in technology to offset the potential rise in labor costs,” the Journal reports. “The company would look to reduce manual processes such as product orders and certain warehouse operations.”

“[Automation is] the most significant investment that we can make…when it comes to lowering the impact of potentially higher labor costs down the road,” Pool Corp CFO Mark Joslin said.

All of this is bad, bad news for workers. You know, the group that a $15 minimum wage is supposed to help.

So, let’s hope that Joe Biden’s minimum wage fantasies never become law—or workers will pay the price for his naiveté.