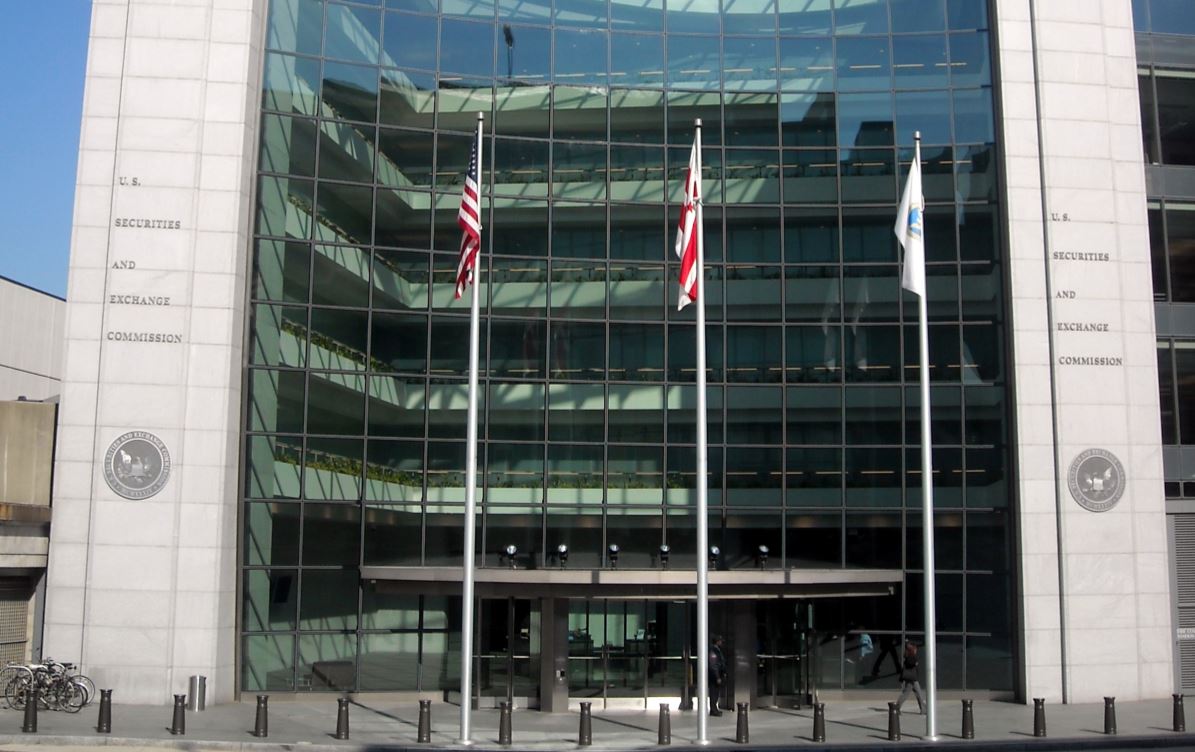 The Securities and Exchange Commission (SEC) has long described itself as “the investor’s advocate,” a motto coined in the late 1930s by William O. Douglas, the agency’s third chairman (and later a Supreme Court Justice). A more appropriate moniker for today’s SEC might be “the investor’s collection agent.”

Belatedly slipped into the 1,480-page, must-pass defense appropriations bill for 2021 – which became law on New Year’s day after the lame-duck Congress overrode a presidential veto triggered by reasons unrelated to the SEC – was a wholly impertinent provision that cements the agency’s ill-suited role as governmental debt collector for private investor losses.

This holiday gift to the SEC neutered two recent Supreme Court cases that had restricted the agency’s power to obtain “disgorgement” of illicit gains from alleged securities-law violators, a remedy that supplements its power to impose monetary penalties. In June 2017, the Court held in Kokesh v. SEC that disgorgement claims must, like penalty claims, be filed within five years of alleged wrongdoing. And in June 2020 the Court held in Liu v. SEC that disgorgement can’t exceed a wrongdoer’s net personal gains and generally must be returned to investors rather than deposited into the US treasury.

Tangible costs are not the only concern when public enforcement supplants private litigation.

Together these cases reined in decades of SEC overreach based on strained interpretations of earlier laws passed by Congress. They barred aged SEC cases where memories have often faded and evidence has gone missing, and they limited the agency’s ability to force defendants to “disgorge” gains realized by others or gross receipts that were offset by legitimate business expenses. Most importantly, they temporarily put the brakes on inexorable mission creep by the SEC from its original role of regulating markets and preventing wrongdoing into the role of punishing wrongdoers after the fact and pursuing monetary recoveries for private investors.

But perhaps most frustrating about this legislative malfeasance is the wholly unquestioned premise behind expanding the SEC’s disgorgement power – namely, that avenging private financial losses should be the SEC’s burden in the first place. Perhaps it should be, but neither Congress nor the SEC has ever convincingly made that case.

In the securities-law context, the public cost and burden is considerable, and the SEC’s success rate modest.

SEC leaders nevertheless insist that returning losses to investors is now one of the agency’s top enforcement priorities. We can all agree that investment fraudsters should be held accountable and their victims compensated. But avenging private financial losses was not part of the SEC’s original mission – for good reasons that remain pertinent today.

To start, there’s no shortage of private legal claims available against securities-law violators, nor private attorneys incentivized to pursue them. In most walks of life this is how disputes get resolved and liabilities assessed, with no expectation that a federal agency will assume the cost and burden of pursuing monetary recoveries on behalf of those aggrieved.

In the securities-law context, the public cost and burden is considerable, and the SEC’s success rate modest. Proving and chasing down every penny of investor loss adds many months (if not years) to SEC enforcement proceedings, diverting limited staff resources from other cases and priorities. SEC statistics show that these efforts generally return to investors less than a third of the disgorgement amounts the agency is awarded.

A responsible Congress would have earnestly considered the public costs along with the feel-good private benefits before stealthily rushing this expansion of the SEC’s mission into a gargantuan defense appropriations bill.

Faced with this predicament, the SEC recently created a whole new office dedicated to collecting monetary judgments and related matters. As night follows day, we can soon expect to hear calls to shovel additional public funds to the SEC to support and enhance these efforts. Congress might reasonably ask whether public resources could be better deployed elsewhere, but don’t hold your breath.

Tangible costs are not the only concern when public enforcement supplants private litigation. The SEC will never catch all bad guys, much less recover all victim losses. Cases go undetected or unprosecuted for many legitimate reasons. Moreover, SEC disgorgement is limited to the wrongdoer’s net gain, which is often just a fraction of investor losses. To the extent investors are deluded into a false complacency that the SEC will effectively insure them against fraud losses, their vigilance will inevitably wane when evaluating investment risk, as will their incentive to pursue private remedies if fraud occurs, neither of which serves their best interest.

Also consider fairness and due process for those accused. The SEC has more leverage than private litigants when threatening lawsuits and negotiating settlements, and courts have spared the agency from important legal and evidentiary burdens imposed on private plaintiffs. For example, the SEC need not prove reliance on allegedly misleading statements nor substantiate disgorgement amounts with precision, and the agency already enjoys a longer statute of limitations than private plaintiffs. Serious congressional hearings might have carefully considered whether these protections accorded to defendants in private litigation should be cast aside whenever the SEC chooses to put its outsized thumb on the scale.

None of this proves that avenging private losses is beyond the SEC’s legitimate mission. But a responsible Congress would have earnestly considered the public costs along with the feel-good private benefits before stealthily rushing this expansion of the SEC’s mission into a gargantuan defense appropriations bill.