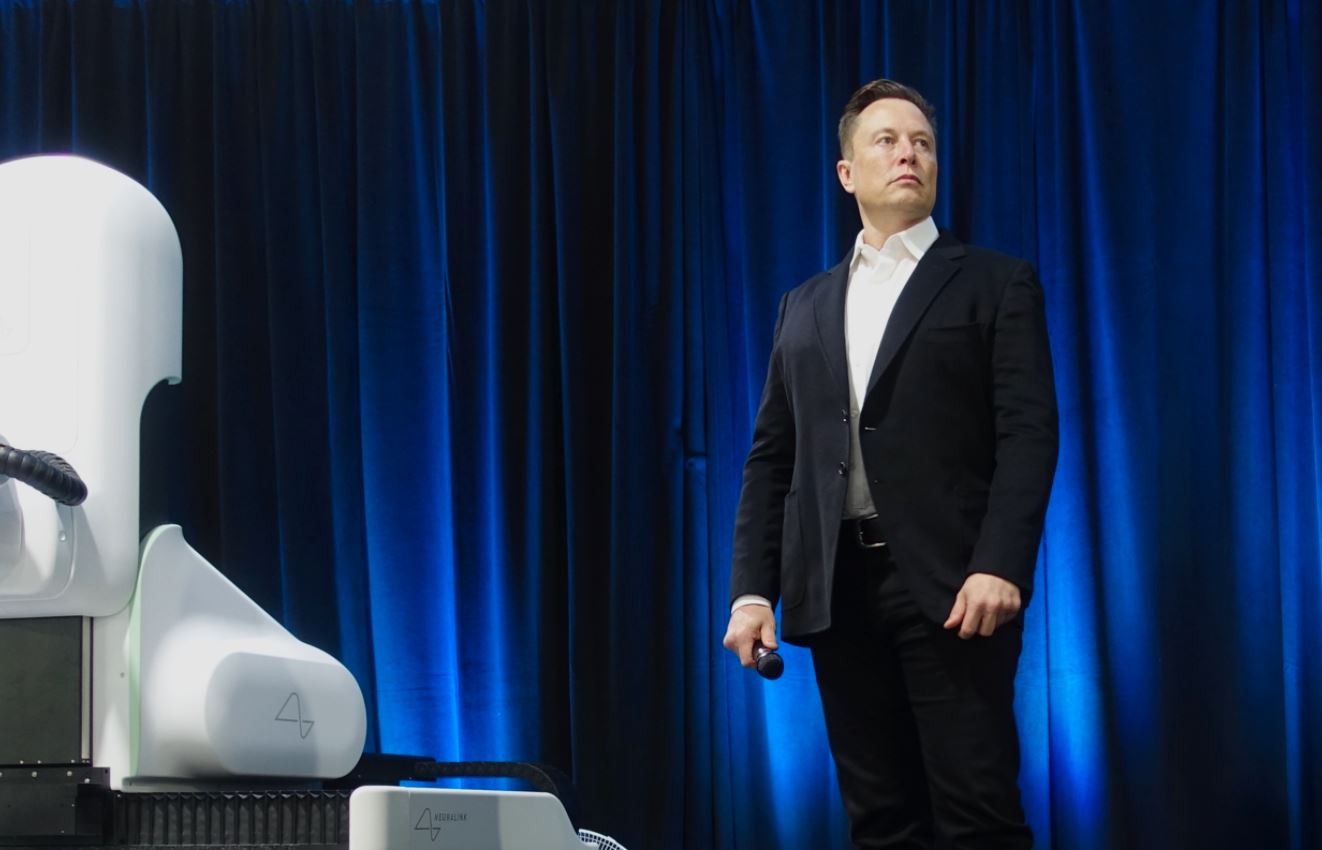 It’s no secret that entrepreneur and engineer Elon Musk is something of a cultural icon. With CEO of SpaceX and Tesla, founder of The Boring Company, and co-founder of another handful of companies among his many titles, Musk now has one more proverbial feather to stick in his cap—richest man in the world (briefly). Surpassing Amazon giant Jeff Bezos, Elon Musk achieved this status last week, hitting an estimated net worth of more than $185 billion.

This achievement in and of itself is an enormous feat, but what’s more impressive is the way in which Musk built this fortune. Many progressives are quick to criticize people who have attained billionaire status, suggesting that no one person should have an opportunity to accumulate such capital while others live below the poverty line. What is often forgotten in these discussions, however, is the good these entrepreneurs have created for others and for society at large.

While a popular narrative may be that Musk achieved success by exploiting others, there seems to be a deep disconnect between this theory and reality. Alongside his personal wealth, Musk has created countless jobs, contributed millions of dollars to deserving charities, and spearheaded technological and engineering feats that once seemed impossible. His important breakthroughs have made way for progress, both within and outside of his own companies.

Historically, innovation has been fueled by people like Musk, not government actors.

Rather than condemning Musk, we should be examining his path to prosperity. While it’s true Tesla received significant government subsidies, there are lessons to be learned here, and chief among those lessons is that of the power in risks. After all, if the government is going to get involved in private industry at all, it should be by providing incentives for innovation, rather than punishing or overregulating promising entrepreneurs.

In 2003, when EVs were largely considered a niche market, Elon Musk founded Tesla, the famed electric car company. With its unconventional marketing strategy and luxury appeal, Tesla contributed significantly to the popularization of electric vehicles in the 21st Century.

Since Tesla’s founding, the production of electric vehicles themselves, as well as EV infrastructure, has grown astronomically. Since 2003, the US has surpassed one million sales of EVs, and infrastructure has only continued to expand. Tesla paved the way for other EV manufacturers to debut in the modern market. The industry’s growth has surpassed initial expectations and with that, accelerated our path to a cleaner future.

Musk, of course, had no way of knowing this 17 years ago when he took a risk and founded Tesla. Entrepreneurs often precede market trends with their products, which is the beauty of a free market. Because of Tesla and similar EV companies, consumers were given a new, more sustainable choice.

Musk is a pioneer, and he took a risk that others were not willing to take on, creating jobs, improving society, and spearheading vital technological developments and research.

Historically, innovation has been fueled by people like Musk, not government actors. Innovators are often maligned for their success, despite spearheading the very initiatives those on the left often urge governments to take on. The key difference, of course, is that entrepreneurs take risks with their own resources and at their own consequence, while governments take action at the expense of the taxpayers, and often at the cost of personal freedoms.

What’s critical is that Musk wasn’t reacting to government demanding a certain number of electric vehicles by a certain year or, as California enacted late last year, a complete phase-out of traditional, gasoline-powered vehicles by 2035. Instead, Musk created Tesla because he had an idea he believed would benefit and appeal to consumers. Luckily for him, the market responded enthusiastically, and Tesla became a household name in less than two decades.

Musk is a pioneer, and he took a risk that others were not willing to take on, creating jobs, improving society, and spearheading vital technological developments and research in the process. He was successful because his approach was one that government will never be able to replicate—an approach of creating based on ambition, curiosity, and responding to the demands of the market rather than a mandate or policy.