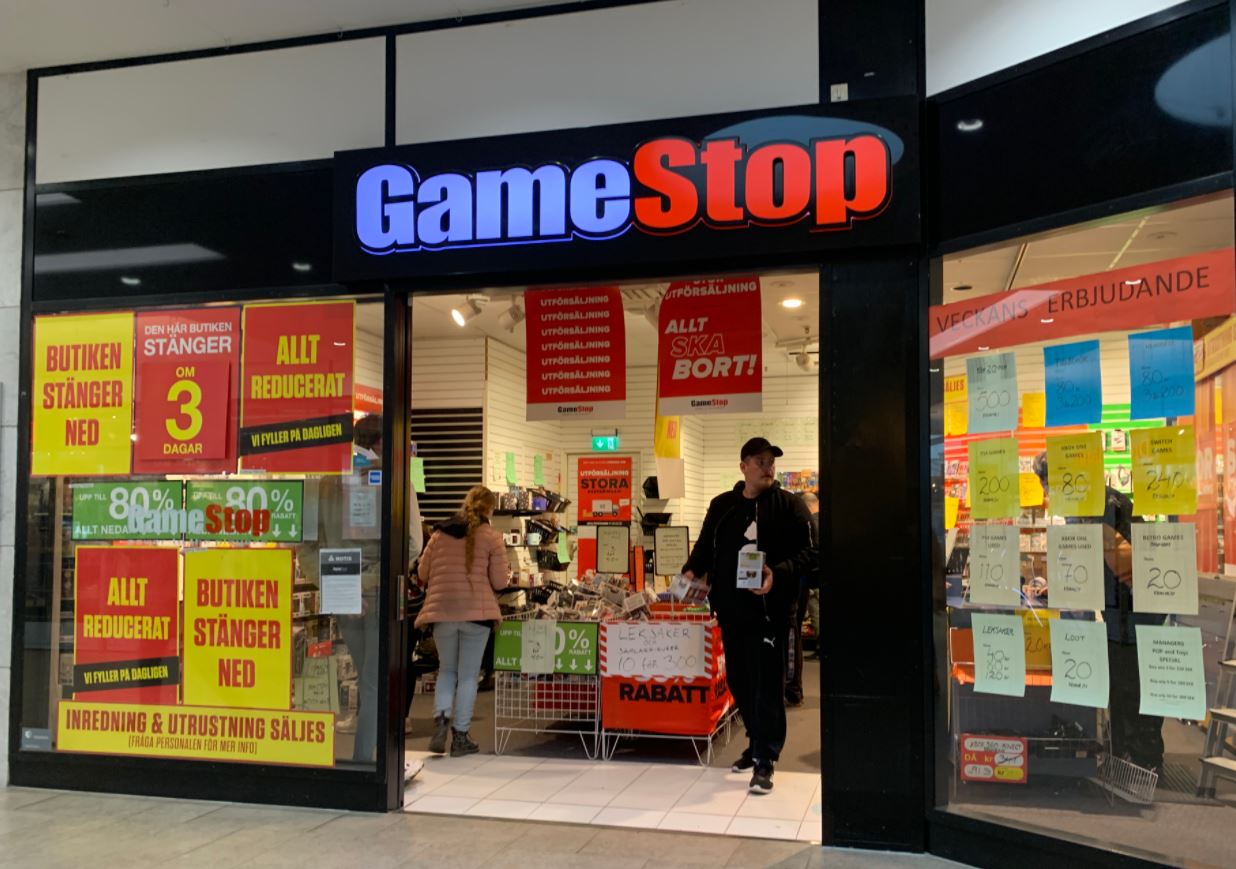 GameStop’s triumphant rise in the stock market might be easily confused with a saga out of Hollywood. There is a band of underdog retail investors joining forces to take on the Wall Street empire, the whole world is watching in suspense, and there was even a surprise twist (the trading halt) in the final act. Although the price is beginning to stabilize, few will soon forget the nearly 2,000 percent climb of GameStop’s stock over the past 30 days.

Yet, regardless of where the price of GameStop’s stock goes after this, it’s safe to say retail investors won this battle. They have captured the world’s attention and shown their true potential.

First, it is important to understand why this story has everyone on the edge of their seats. GameStop has been in decline for years, and it’s no secret. Younger consumers have been moving toward online alternatives, and downloadable games have only exacerbated the company’s market challenges. GameStop has been closing hundreds of locations and it isn’t projected to turn a profit for another two years.

Although GameStop’s performance hasn’t earned it a spot on “Bloomberg’s 50 Stocks to Watch” list, seasoned traders know not to dismiss the company entirely. GameStop’s decline makes it a textbook example of short sales. Put simply, this is a way to turn a profit even when the economy is in decline. Investors are effectively betting that a company will continue to lose value.

However, just because it is a clever tool for making profits on the other side of the curve, that doesn’t mean it is without risk.

This is where the underdogs of the story come in. Retail, or individual, investors on the sub-Reddit r/WallStreetBets recognized that GameStop (as well as AMC, BlackBerry, and few others) was a prime example of a company to short. But instead of betting on the company’s demise, they rallied around it to cause a short-squeeze. This strategy works in two parts.

First, retail investors bought the stock and put upward pressure on the price. Because Wall Street had bet on the stock’s demise, retail investors effectively eliminated the profitability of short selling it. This triggers part two. To minimize losses, Wall Street traders then abandoned hopes of short selling the stock and bought into it as it continued to climb. In doing so, this increases the upward pressure on the price. This is the short-squeeze.

The Empire Strikes Back

Although the story has garnered the attention of regulators and even the White House, the wrong takeaway is to suggest options for retail investors should be restricted more than they already are. Yet this is precisely what William Gavin, Secretary of the Commonwealth of Massachusetts, has called for. Gavin argued that there should be a 30-day trading suspension on GameStop to protect “small and unsophisticated investors.”

Gavin’s suggestion would have serious extended consequences. First, consider the knowledge problem that is involved in constructing such a restrictive regulation. When exactly would a rally become unacceptable? Despite years of decline, Kodak experienced a rally after its announcement that it would move into pharmaceuticals. Would this be permissible? If so, one could simply point to GameStop’s decision to appoint three new directors in an effort to turn the company around. If this is not enough, regulators must clearly state what identified the investments as unacceptable.

It is unclear if there is a perfect benchmark to distinguish rallies. But without such a measure, the suspension proposal would put every rally at risk of wrongful closure––potentially halting the growth of companies and industries, alike. Worse yet, the fear of missing out on a rising stock may push some investors to rush in with less information than they would otherwise acquire. Even if it is in a traditional rally, an uninformed decision could cause more harm than good.

Yet suppose the knowledge problem is solved and there is a perfect measure in place. Should other protections be put in place? One could make the case for a law against allowing “unsophisticated” gamblers from going to Las Vegas and losing money. And although this may seem like a leap, Gavin himself told Reuters, “This isn’t investing, this is gambling,” when he spoke of the GameStop rally.

The rally has attracted the world’s attention, but it does not require it. Rallies are a normal part of financial market activity. The only difference here is that it was Main Street that pulled one over on Wall Street.

The stock market saga surrounding GameStop has shown that retail investors hold immense potential. Where GameStop gave power to the players, financial apps have given power to the people. These apps have brought investing to the palms of countless hands across the world. Maybe these new investors will “disrupt” the market, but every great innovation was at one point termed a market disruption. This is no different.

Rather than rush in to restrict this new segment of the market, regulators should give retail investors the freedom to make their own trading and investment decisions. This means allowing them to rise to new heights and fall to new lows.

Risks and rewards are an inescapable part of investing. Experiencing both sides of this will serve to empower retail investors. And this is a good thing. If there is no other takeaway from the rally, it should be this: retail investors are here to stay and their future holds immense potential.