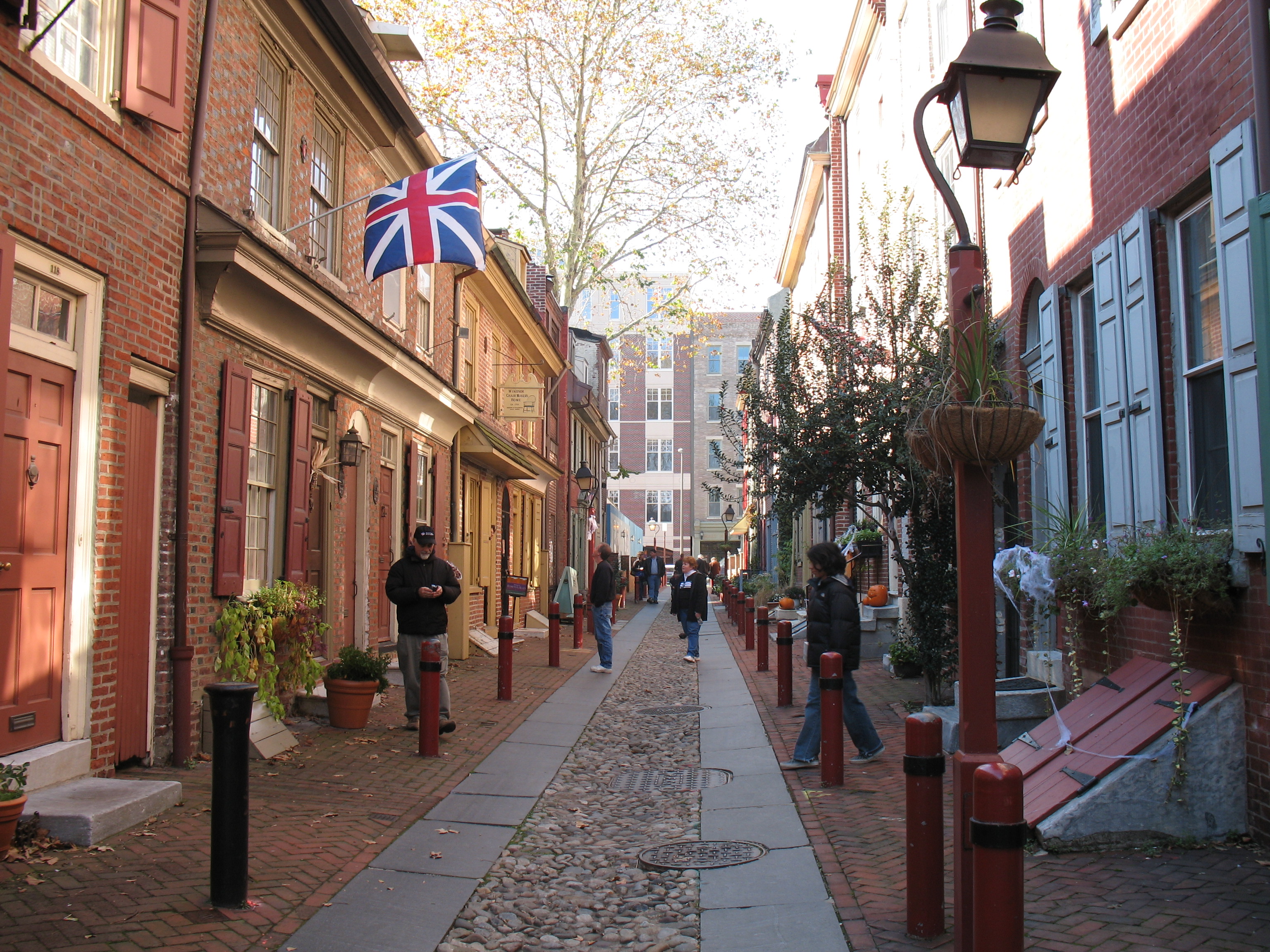 Asking, “But who will build the roads?” is a cliched response to proposals for a more libertarian political system. However, it leads to the interesting historical question of “Who has built the roads in anarchic societies?”

Colonial America provides a few examples that answer this question. Perhaps the best known example of anarchism in American history was in Rhode Island, or “Rogue’s Island,” founded by Baptists fleeing Massachusetts. The stateless Baptists founded the cities of Portsmouth and Warwick.

Unlike the Baptists, William Penn didn’t intend to create an anarchic colony, but Pennsylvania was, in fact, without a government from 1684 to 1691 as evidenced by Penn’s failure to successfully levy any taxes during that time.

The lack of recordkeeping in stateless societies — since only government officials seem to have the time, energy, and resources to devote to such activities — produce a tendency toward a governmental bias in the working methods of historians.

However, we do know that Philadelphia’s neighborhoods near the Delaware River were growing during this time.

One of the country’s oldest continually occupied streets is Philadelphia’s Elfreth’s Alley. It was dedicated in 1702, shortly after this period of complete anarchy and served as a route to connect local merchants’ property with the already thriving Second Street. As the society dedicated to the alley’s preservation writes:

Elfreth’s Alley — popularly known as “Our nation’s oldest residential street” – dates back to the first days of the eighteenth century. Twenty years after William Penn founded Pennsylvania and established Philadelphia as its capital, the town had grown into a thriving, prosperous mercantile center on the banks of the Delaware River.

Philadelphians had abandoned Penn’s plan for a “greene countrie towne” and instead created a cityscape similar to what they remembered in England. Wharves stretched out into the river, welcoming ships from around the world. Shops, taverns, and homes crowded the area along the river. Philadelphians made and sold items essential to life in the New World and to the trade that was a part of their daily lives.

Two of these colonial craftsmen, blacksmiths John Gilbert and Arthur Wells, owned the land where Elfreth’s Alley now sits. In 1702, each man gave up a portion of his land to create an alleyway along their property line that connected their smithies near the river with Second Street, one block away. By that date, Second was a major north-south road, connecting Philadelphia with towns north and west of the city and the frontier beyond.

Gilbert and Wells donated their land both to benefit their businesses and to improve the city’s transportation network in keeping with the Quaker tradition of voluntarism. Their actions demonstrate the power of cooperation for mutual gain, but it’s also notable that streets built with donated land are likely to be narrow, as Elfreth’s Alley is.

As the article explains that William Penn envisioned Pennsylvania as a “countrie towne,” but without the ability to raise any taxes needed to enforce his vision, he couldn’t prevent Pennsylvania residents from developing the sort of dense and mixed-use development that supported their growing industries in Philadelphia.

Neighborhoods including the West End and Nottingham were developed during this period of hands-off government policy, relying on the private sector for providing all infrastructure, from streets to streetlights to drainage.

In both cases of laissez- faire urban development, we see very narrow streets, as landowners are making the trade between providing easements for accessibility and developing land for profit. Unlike colonial Philadelphia’s period of total anarchy, London had a system of Private Acts, which required developers to seek permission from Parliament to implement any significant land use changes.

After development was in place, some neighborhoods used covenants to enforce upkeep of common goods such as lighting and even to enforce design standards for builders. In his chapter in The Voluntary City, Stephen Davies explains that landowners did not place covenants on all land and that the stringency of covenants varied widely.

Because covenants tended to increase both the quality and price of housing, this variation allowed builders to serve both low- and middle-income residents, depending on where they built:

Developers were able to tailor the extent of their providing “public goods” via covenant to the nature and scope of local demand, as well as account for other factors such as land and building costs. This is in marked contrast to the rigidity and fixity of state attempts to supply these goods through public planning, zoning laws, and the like. The flexibility also extended to the enforcement of covenants. Landlords and developers would often not enforce the building clause in a lease when demand for land was slack, as long as the rent was paid.

While colonial Philadelphia and Victorian London saw road building under different legal institutions, both cases demonstrate that urban infrastructure can be provided without government.

Perhaps the free market would never create the interstate highway system, but it’s proven itself capable of facilitating the creation of charming, functional streets that endure centuries.

This article was reprinted with permission from Market Urbanism.