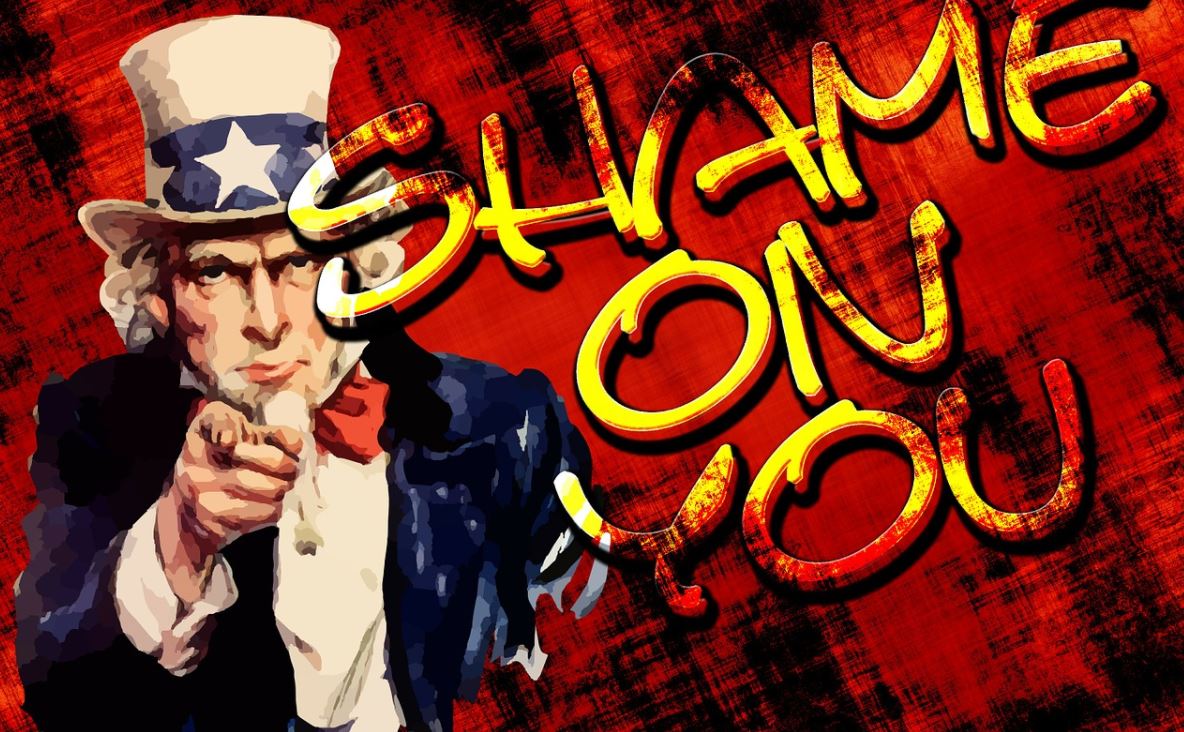 I normally write peer-reviewed scientific research or more approachable works on free-market based health policy issues rooted in principle and reason. I feel frustrated and obligated to step out of that lane.

Jen Hatmaker, the progressive Christian author and influencer, offered the national prayer during Joe Biden’s inauguration. She began her portion of the prayer with “Almighty God, You have given us this good land as our heritage.”

She immediately came to regret those words, and following her speech, she issued the following statement on social media:

“The very first sentence thanked God for giving us this land as our heritage. He didn’t. He didn’t give us this land…We took this land by force and trauma. It wasn’t an innocent divine transaction in which God bestowed an empty continent to colonizers. This is a shiny version of our actual history. If God gave this land to anyone, it was to the Native community who always lived here”

Hatmaker goes on to link the ugly history of owning our nation’s white supremacy and using the word MATTERS in all caps.

In her apology, she is quick to note that the organizers wrote the prayer. This leaves three plausible realities.

The first is that she is morally offended by the phrase but really truly didn’t see the prayer beforehand. In that case, she failed as an influencer and thought-leader from a public relations standpoint. I was on the local television news to speak about spinal disorders and spine surgery. I went over what questions would be asked. It was pretty simple, and it was pretty local. This was a historic live broadcast in front of 33.8 million television viewers. She is a New York Times bestselling author. The stage is much bigger. Is it actually plausible that she never saw the line beforehand?

The second is that she saw the prayer beforehand. She was morally offended by the phrase but valued the power of the moment and the incredible platform. Therefore she said something she didn’t agree with to promote her brand. In generally assuming the best of people, that’s a challenging accusation to place on someone I’ve never met.

The third reality is that she was proud of her moment. She worked hard to get that voice and recognition at the inauguration. It was a joyous moment and she was proud to share her faith. And then, the progressive Christian saw she was about to be outflanked to her left. The Twitter mob either came or was about to come after her. She feared for her brand and her identity. In this sick currency, she has to feel bad, maybe she legitimately does or maybe she doesn’t, but she needed to sacrifice herself publicly. She then offers an apology to which the echo chamber rattles in jubilant exaltation.

We are in a race against sanctimonious virtual signaling in the public arena. When and where will this stop?

Let me say very bluntly that Ms. Hatmaker is completely free to express herself however she likes. This is not a debate about modern day application of historical abuses, nor am I disputing the very real reality of the genocide of indigenous people. I’m not labeling Ms. Hatmaker anything; I’m labeling her behavior.

This is public virtue signal worshipping at the altar of sanctimonious victimhood, and this has become a pseudoreligion based on fear. To keep with the biblical theme, I’ll cite Matthew 6:16-18.

“When you fast, do not look somber as the hypocrites do, for they disfigure their faces to show others they are fasting. Truly I tell you, they have received their reward in full. 17 But when you fast, put oil on your head and wash your face, 18 so that it will not be obvious to others that you are fasting, but only to your Father, who is unseen; and your Father, who sees what is done in secret, will reward you.”

Except, this new religion of progressivism only works the more publicly it can be displayed. For them, there can be no separation of church and the public state.

How do we move forward in this space?

The indifference of the silent majority on cancel-based culture has pushed everyone out of the room. Fear drives action. People are afraid to speak up. They are labeled with stigmas and names that end careers. And when everyone who disagrees has been pushed out, ideological progressive groupthink takes over the workplace, committees, and boardrooms. This is where we are, and I’ll invoke a phrase normally used by progressives: it’s not safe.

We need this competition; we need the marketplace of ideas. We need a culture that invites discussion and candor and rejects using fear and labels to squelch debate and destroy others.

Classical liberals always valued this tenet of free speech and free expression. Intense direct or indirect pressure to conform, by either carrot or stick, threatens individuality. It is this very individuality that will actually create the equity of opportunity so many desire.

As Milton Friedman famously noted, the greatest virtue of the free market system is that it doesn’t care what religion, race, creed, or sexual orientation you are or identify with. It hinges only on the person’s ability to produce or create something of value. It’s the greatest possible system available to get people who do not typically interact together or even like one another to work towards something of mutual interest.

A true free and free market system will help break down the very historical barriers that make Ms. Hatmaker so frustrated. Creating a culture that rewards “canceling” and virtue signaling will not.

So what do you do if you are like most people and just want to go to work, do a good job, be able to speak freely, and even be able to disagree in a constructive and respectful way?

One thing you could do is sign the Philadelphia statement.

It’s a stand for free speech and public discourse against the potent weapons of blacklisting and the cancel culture. To date, the document has been signed by 18,803 people. Many signatories, I suspect, are professionals who are simply tired of cowering to the mob. Like everyone, I want a better world for my children.

Competition of ideas and words without fear and name calling is a fundamental tenet that allows that to happen.

Cancel Culture Is Undermining Learning and Harming Students like Me

Why Your Favorite YouTuber Probably Hasn’t Been #Canceled

Star Wars Actor: Ignoring Trolls and Haters Is a Sign of Mental Strength