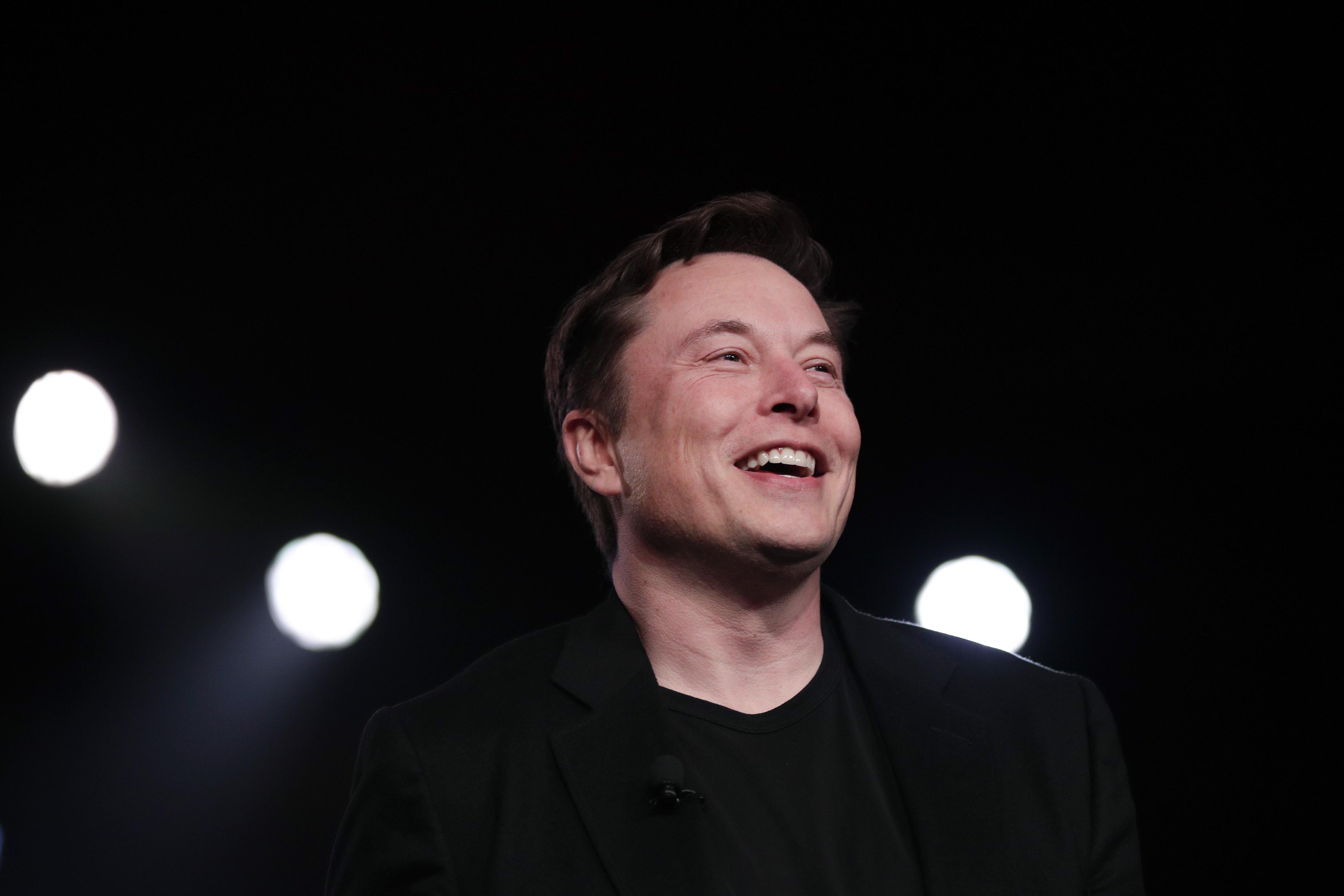 Not long before he passed, John Maynard Keynes referred to his disciples as “fools.” With good reason. Their attempted articulation of the ideas of their hero only served to embarrass him. It’s true to this day. Imagine believing that economic growth is as simple as stimulating the depressed by depressing the stimulated through forced wealth redistribution.

As he explained it in his Monetary Tract, economies “cannot work properly if the money, which they assume a stable measuring-rod, is undependable.” An “economy” is just a collection of people who earn what money can be exchanged for. Which is why instability of money as a measure of value is so devastating.

Keynes understood that instability of the units (meaning dollars, pounds, yen, etc.) harms the individuals who comprise any economy since those individuals are the ones who sometimes discover the hard way “that it is the holders of notes who suffer taxation.”  Translated, governments tax us in two ways: either through extraction of wealth via direct taxation, or by laying off their debts to us in the form of currency devaluation that shrinks the exchangeable value of the monetary units that we receive in return for our work.

Keynes understood the implications of devaluation well, and also understood that the holders of routinely shrunken notes eventually revolt. One way that they do this is to “employ foreign money in many transactions where it would have been more natural and convenient to use their own.”

As of now, Bitcoin doesn’t work very effectively as “money” precisely because the value of each coin is so volatile.

Examples of this are endless. Back in the 2000s supermodel Gisele Bundchen responded to dollar weakness by asking that her modeling fees be paid in euros. More modernly, readers can rest assured that when real goods and services are bought and sold in Iran, North Korea and Venezuela, tomans, won and bolivars are almost never the refereeing currency. Most often it’s the dollar despite its own demerits, and in time it will be private money.

Which brings us to Tesla’s decision to purchase bitcoins worth $1.5 billion. The futurist transportation company isn’t the only one. Among others, Tysons Corner, VA-based Microstrategy announced holdings of 70,000+ bitcoins in 2020.

The purchases herald a better monetary future. This is true even though bitcoins aren’t presently very useful as money. They’re not when it’s remembered that no one buys, sells, lends, or borrows “money.” In truth, all financial transactions signal underlying resource exchanges. With buying, selling, lending, or borrowing it’s always products for products. Money changing hands signals goods and services moving around, and when money is saved and borrowed, the latter merely signals the transfer of resource access to the borrower now so that the lender can achieve greater resource access (through interest paid) in the future.

Tesla is adding its name to a small but growing list of companies that will accept alternate currencies.

As of now, Bitcoin doesn’t work very effectively as “money” precisely because the value of each coin is so volatile. Really, how many among us would comfortably buy, sell, lend or borrow in bitcoin? The potential for huge losses is endless when it’s remembered that a year ago a bitcoin fetched roughly $10,000. As of now, one is exchangeable for $46,900. Someone who borrowed in bitcoin one year ago with a promise to pay back in one year is presently hurting. Someone who purchased in bitcoin one year ago is similarly licking his wounds. Lenders and sellers? Perhaps not as much.

Still, Tesla’s purchase signals an exciting future. It signals currency competition. Musk is arguably saying that while the dollar is the world’s currency, and per Keynes the most “convenient” currency to referee transactions, it’s no longer wholly trustworthy. Tesla will diversify.

Elon Musk is helping to bring the future into the present. We’ll all be better off as a result.

Even better, Tesla is adding its name to a small but growing list of companies that will accept alternate currencies. This is the really big story. Think about it. What would you the reader prefer to earn? A J.P. Morgan dollar, a Walmart dollar, an Amazon dollar, a Facebook dollar, or a Federal Reserve Note? Please think about this with Treasury’s oversight of those Federal Reserve Notes top of mind. In 1971 those dollar notes purchased 1/35th of an ounce of gold, while today a dollar buys less than 1/1800th. Do you think JPM, WMT, AMZN and FB could get away with such poor currency management? Asked and answered.

The bullish future that Tesla seems to be helping to usher in is one of private monies replacing government money, of individuals asking for compensation in money they trust over money that governments haven’t always overseen in trustworthy fashion.

If Tesla starts exchanging cars for bitcoins, so will others. And private money will start circulating, thus slowly pushing out government money. Gresham’s Law will yet again be exposed as a myth in this bullish future as real, private money that holds its value in stable fashion throughout time pushes out the volatile. This includes bitcoin.

Elon Musk is helping to bring the future into the present. We’ll all be better off as a result.

This Real Clear Markets article was republished with permission.