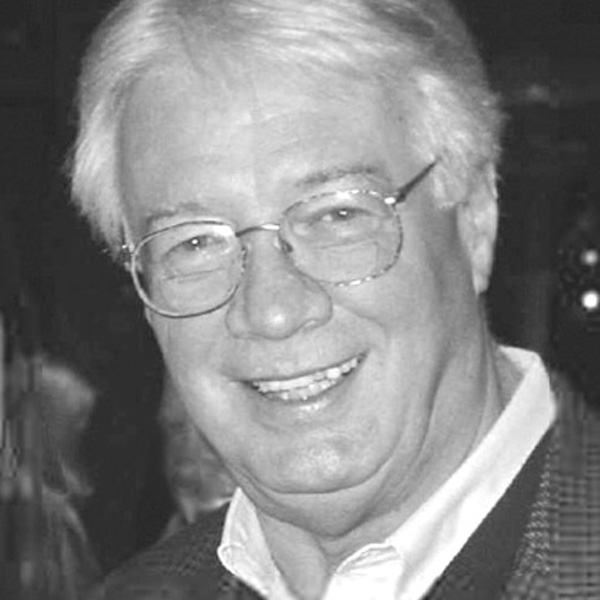 In 2016, I published a book titled Lines of Liberty, which brought together the words of many who have been most important in the defense of liberty over the years. One of the decisions I made with that book was to restrict its scope to people who had died, essentially because those still living weren’t done yet.

Since then, I have occasionally published words of those who have died after “missing the deadline.” Walter Williams is the most recent example. But perhaps the first person whose words belong with the greats but was not included was Philosopher Tibor Machan, who died on March 24, 2016. Today, on the fifth anniversary of his death, I believe we can benefit from some of his insights.

With that said, Machan’s work includes 40 books, over 100 scholarly papers, and reams more in other forums, so it is hard to fit any sort of comprehensive collection of his inspirational words in a compact space, although one can certainly get a feel for what he was about from his book titles—such as Individuals and Their Rights (1989), Classical Individualism: The Supreme Importance of Each Human Being (1998) and Libertarianism Defended (2006). But most of those books are hard to come by.

So, because of his lengthy connection to the Foundation of Economic Education that included 73 articles from “The Free Society and Its Enemies,” on January 1, 1969 to “Natural Rights Come from Human Nature,” on November 11, 2013, I have chosen to select my favorite Machanisms from those. Even then, there is so much material that I have shortened it to some of his best wisdom, followed by what I consider are his top ten FEE articles dealing with central and enduring issues of liberty, that I think are absolutely worth reading in their entirety.

Tibor Machan was both insightful and inspirational, as this small part of what he wrote demonstrates. And while a search of his name will produce extensive information about him and his works (definitely worthwhile), what sticks with me most is what Steven Greenhut said about him: “Tibor’s contributions to the freedom movement were as towering as the man himself…He had a true passion for liberty and would never hesitate to express his forthright opinion.” Everyone who wishes to successfully advance the cause of liberty could use just such wisdom, combined with the kind of courageous, undeterred passion he exemplified.