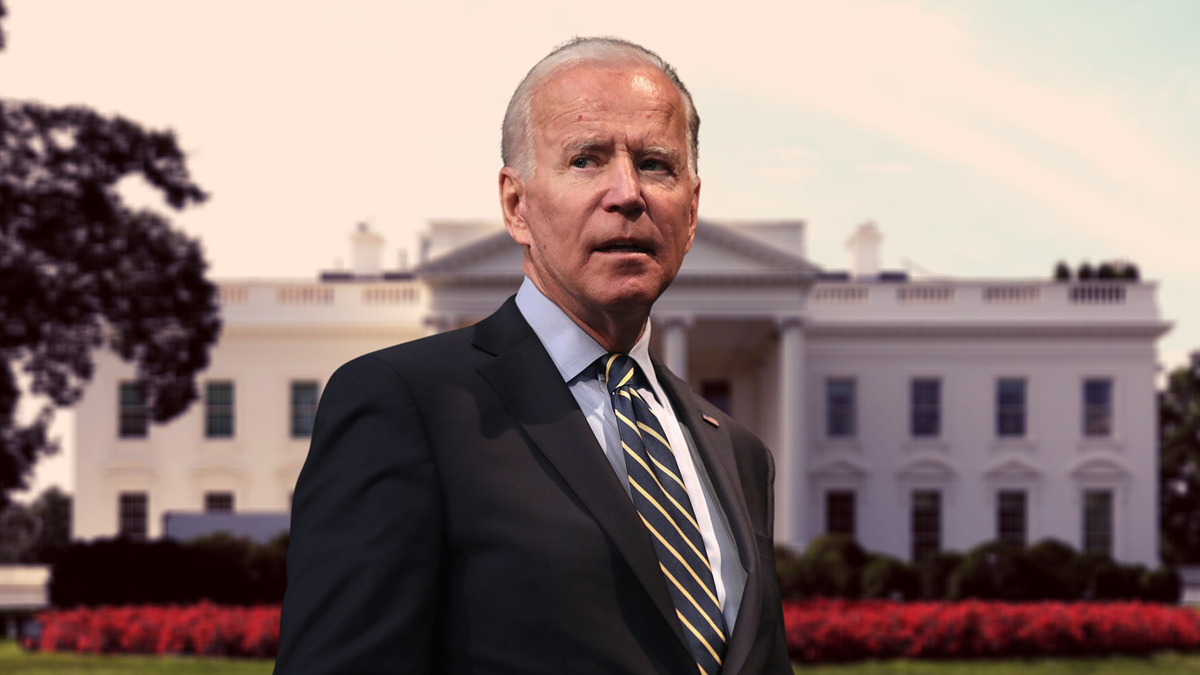 The 2020 election and all the foolishness that came with it seem to have left the Republican Party timid. This is a pretty typical turn of events for the first 100 days of a new presidential administration, but it seems the GOP is taking this to the next level. The Republicans are offering only token resistance to President Biden’s stimulus plan, and he seems more than ready to take advantage of their disarray.

Biden is driving his stimulus plan—a plan that features all the worst ideas of an unshackled Democratic party—through Congress with relative ease. The Republican party seems uninterested, or maybe even unable, to offer any kind of meaningful resistance.

What are the hallmarks of the president’s stimulus plan? He proposes a payment of $250 per child per month, which yields around $3,500 per eligible household per year. For a one child household, that’s almost the same as what the earned income tax credit would yield.

If the government only cut checks to the poorest one-third of households, each would receive almost $50,000.

President Biden estimates that his plan, which would approximately have the same effect as doubling the EITC, will cost around $2 trillion. And on this point the Republicans are derelict. If even one of them had an ounce of curiosity and access to a calculator, he would be able to figure out that for $2 trillion, the government could cut a check to every household in the US for more than $16,000. If the government only cut checks to the poorest one-third of households, each would receive almost $50,000.

Given that state and local governments have forced businesses to close, a government handout might be the second-best option (next to allowing businesses to reopen). But the stimulus doesn’t come for free. Someone must pay the $2 trillion price tag, so it’s important that we keep our eyes open with this level of spending.

The fact is that corporations don’t pay taxes and never have. Corporations collect taxes.

President Biden says “corporations” and “the rich” will pay. In this he takes his place in a long line of Democratic politicians willing to spin this lie.

In 2019, the richest 1 percent earned around $2.5 trillion and paid around 30 percent of that in federal taxes. That’s $750 billion. Doubling the one-percent’s taxes wouldn’t even raise half of what Biden’s stimulus will cost.

As much as people like to talk about the rich paying “their fair share,” no reasonable person believes that politicians stand a chance of coming close to doubling the one-percent’s taxes.

First, too many politicians belong to the one-percent themselves. Second, more than 35 percent of federal income tax revenues come from the one-percent already. Trying to squeeze more out of them sends a strong signal to budding entrepreneurs to think twice before laying their lives on the line in pursuit of new ideas, new products, and new businesses—better to flee to the safety of working for someone else. Imagine what our lockdown would have looked like if Jeff Bezos had decided to do that. There goes Amazon.

And raising taxes on corporations is really a bait-and-switch that politicians trot out often. Why? Because they know that voters will not pay attention nearly enough to see how they are being lied to.

The fact is that corporations don’t pay taxes and never have. Corporations collect taxes. When politicians raise taxes on corporations, the corporations turn right around and either raise customers’ prices, cut workers’ compensations, reduce investors’ returns, or do some combination of all three. There is no other way to pay for the increased taxes.

So who ultimately pays? Customers, workers, and investors (including virtually all workers with pensions or IRAs). Voters don’t pay close attention, and politicians know it. So the American people buy the rhetoric and play their part in the show, chanting “tax the rich,” never realizing they are really calling for higher taxes on themselves.

Until it was their time at bat, the GOP was all about fiscal prudence.

The past four years were likely as much of a nightmare for mainstream Republicans as they were for Democrats. But it’s time for Republicans to shake it off and get to the business of offering viable alternatives.

Until it was their time at bat, the GOP was all about fiscal prudence. If it takes them being out of office to take up the charge against deficit spending, perhaps we’d all be better off if they remained out of office. But regardless of who wins and who loses the next election, or the one after that, or the one after that, someone will have to wake up and deal with our massive spending problem.