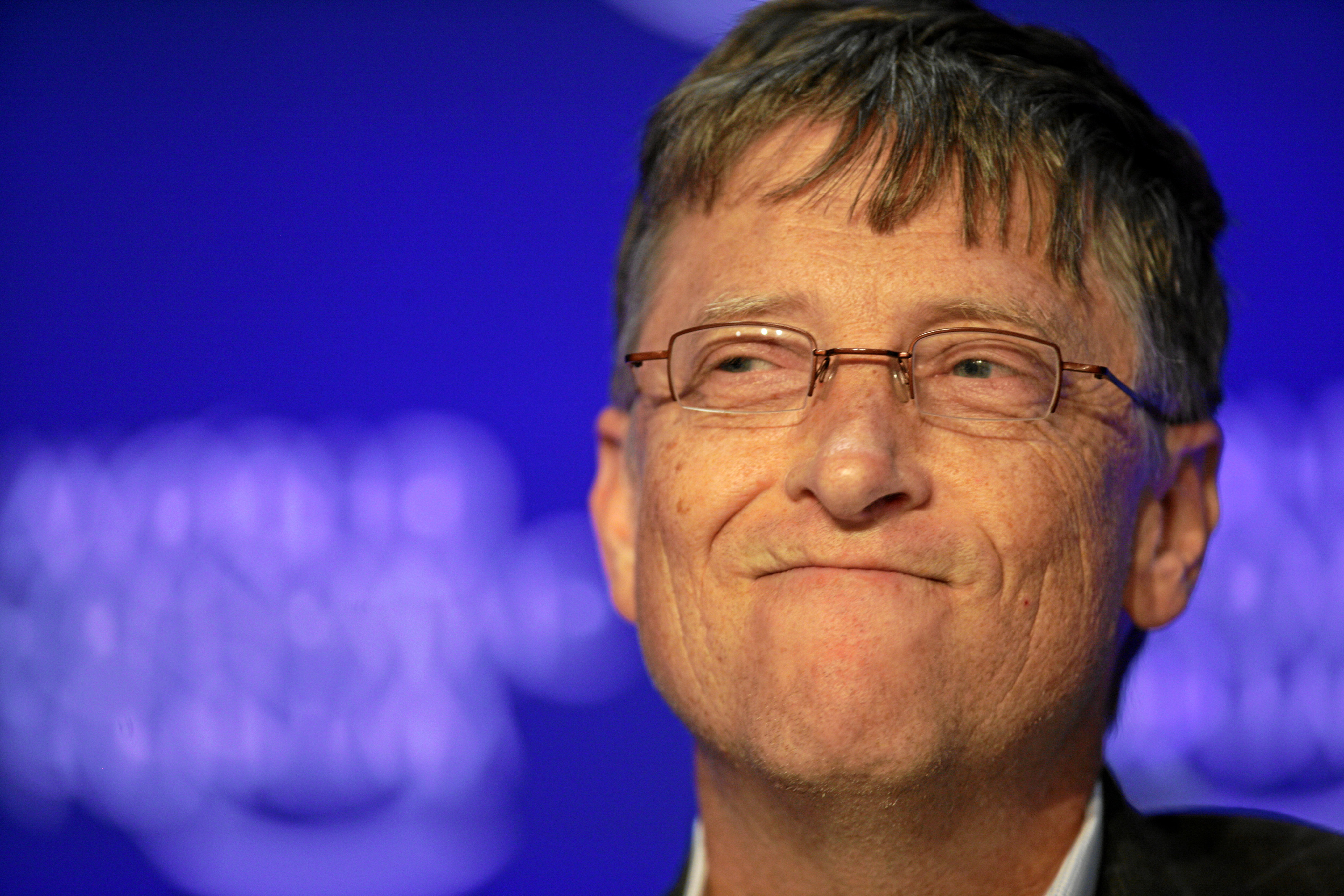 On his first day as president, Joe Biden, flanked by a portrait of Ben Franklin, called on the federal government to “advance environmental justice” and “be guided by the best science.”

In many ways, Biden’s words came as no surprise.

Throughout the 2020 campaign and after, Biden had often repeated the phrases “listen to the science” and “I believe in science,” presumably to contrast himself with his opponent.

Biden didn’t stop there, however. He included the mantra in one of the first executive orders he signed, noting that it would be his administration’s official policy to “listen to the science.”

The phrase seems harmless enough. The scientific method is highly trusted, and for good reason. It has been a boon to humanity and helped bring about many of the marvels of our modern world.

Yet distinguished thinkers new and old have warned us to proceed with caution when confronted with pleas to “listen to the science.”

“Never will man penetrate deeper into error than when he is continuing on a road which has led him to great success. And never can pride in the achievements of the natural sciences … have been more justified than at the turn of the 18th and 19th centuries.”- F.A. Hayek

Mises: There’s No Ought in Science

The economist Ludwig von Mises once observed the problem with using scientific claims to shape the modern world. He suggested that in many cases people invoke science simply to tell people what they must do.

“The planners pretend that their plans are scientific and that there cannot be disagreement with regard to them among well-intentioned and decent people,” Mises wrote in his 1947 essay “Planned Chaos.”

“[T]here is no such thing as a scientific ought,” Mises wrote, echoing a famous argument by David Hume. “Science is competent to establish what is.” (For a deeper dive on the is-ought problem, read Hume’s celebrated 1729 work, A Treatise on Human Nature.)

“[Science] can never dictate what ought to be and what ends people should aim at. It is a fact that men disagree in their value judgments. It is insolent to arrogate to oneself the right to overrule the plans of other people and to force them to submit to the plan of the planner.”

“The planners pretend that their plans are scientific and that there cannot be disagreement with regard to them among well-intentioned and decent people. However, there is no such thing as a scientific ought. Science is competent to establish what is.”
-Ludwig von Mises, 1947

The Science of Lockdowns and Climate Change

When teen activist Greta Thunberg exhorts us to follow the science on climate change, she’s not saying we should acknowledge that the planet is warming and that humans play a role in the Earth’s climate. She’s saying people should adopt her plan and that of other climate activists, which includes transitioning off meat, giving up flying (something to be achieved either through shame or coercion), taxing fossil fuels, and myriad other proposals.

Billionaire climate activist Bill Gates explained in February why changes like moving off meat should be done, and how.

“I do think all rich countries should move to 100% synthetic beef,” Gates remarked in an interview with Technology Review, noting that emissions per pound of beef are not quite optimal. “You can get used to the taste difference, and the claim is they’re going to make it taste even better over time. Eventually, that green premium is modest enough that you can sort of change the [behavior of] people or use regulation to totally shift the demand.”

The proposals offered by Thunberg and Gates—who also said government should just listen to the scientists—may be good ones; they may be bad. The key is to understand that their proposals entail value judgments, not just science.

Similarly, in 2020 we repeatedly saw pleas for Americans to “listen to the science.” But the fundamental disagreement over COVID-19 was not over science (though there was certainly some, evidenced by the CDC’s flip-flops, modeling disasters, and widespread confusion over the lethality of COVID-19 ).

Nearly everyone understood the overarching science: a new and deadly virus had emerged from Asia and was spreading across continents. The primary disagreement arose over what actions should be taken to limit the spread, who should execute them (individuals or the state), and whether people should be coerced into action.

Many of the questions Americans faced were complicated.

If social distancing saves lives, should businesses be ordered closed? If so, which ones? What should be done if people aren’t social distancing in public? Should sick people be physically confined in their homes? What about healthy people? Assuming that face coverings limit the spread, should they be recommended or forced? What happens when people refuse?

These are important questions. But again, they are ethical ones, not scientific ones. Sound science is merely a tool that can help us reach decisions on these matters. The point is that Americans should heed Mises’s warning and beware planners who say we must listen to them because their plans are scientific.

Complex ethical problems demand solutions, and, as journalist H.L. Mencken pointed out, “for every complex problem there is an answer that is clear, simple, and wrong.”

Outsourcing our complex ethical problems to people with prestigious degrees may be simple, but it’s also wrong. Ethical questions are about what we ought to do, and, as Mises saw, there is no ought in science.