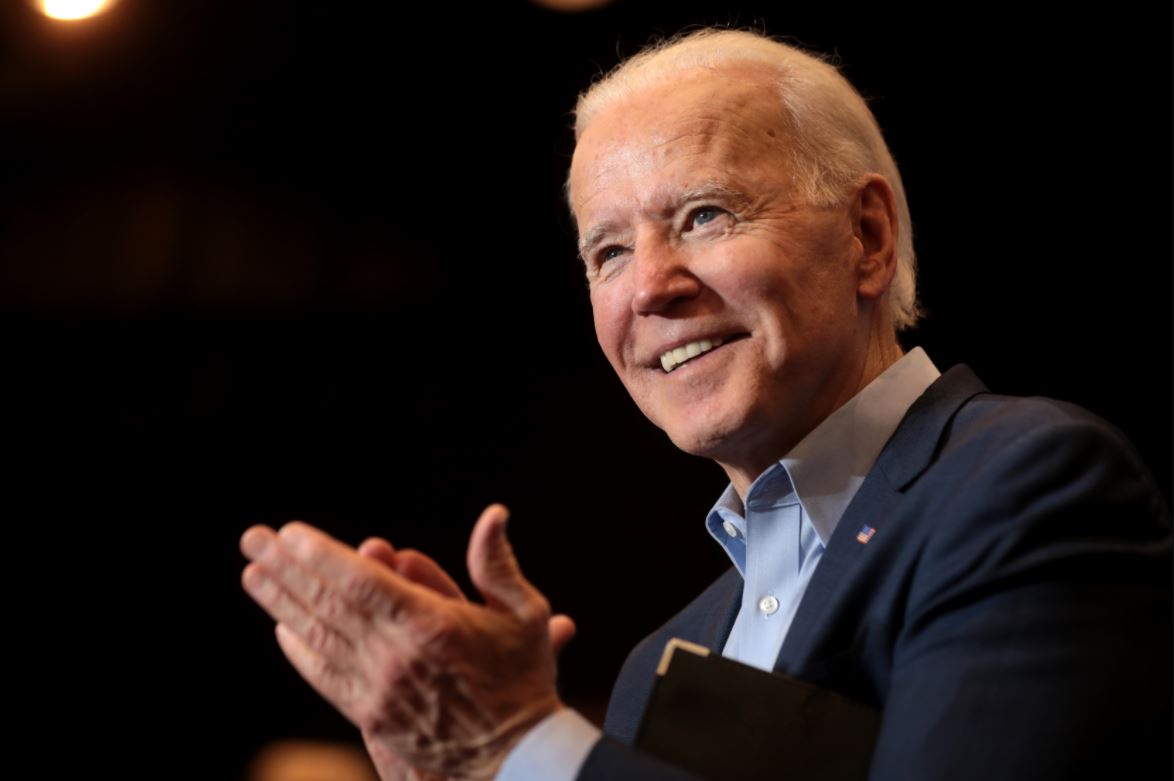 The Biden administration is taking new steps to promote Critical Race Theory and The New York Times’s controversial 1619 Project in US education programs. In a proposed federal rule issued on Monday, the US Department of Education indicated that it will be using taxpayer funds to award millions of dollars in American history and civics education grants that prioritize the belief that America is systemically racist.

The grant program seeks “projects that incorporate racially, ethnically, culturally, and linguistically diverse perspectives into teaching and learning,” and refers to President Biden’s Inauguration Day executive order that explains how our country is plagued by “systemic racism” and “deserves an ambitious whole-of-government equity agenda” to address this issue.

The new federal proposed rule refers to the 1619 Project and related curriculum resources as a “landmark” model for US history and civics education, despite its agenda-driven hostility against capitalism, its flawed historical analysis that many scholars have deemed false, and the Times’s own correction of the project.

The grant prioritization also pushes for greater emphasis on “anti-racism” training in schools, and quotes the work of Ibram X. Kendi, author of How to Be an Antiracist.

When former President Trump issued his call for a “1776 Commission” last September to advocate for widespread “patriotic education” in schools across the country, I warned that this was a bad idea. There is no constitutional role for the federal government in education. If one president decides to use the power of the federal government to push one particular educational paradigm, then another president could use the same power to push a different one. In my FEE article, I wrote:

But, here we are.

Decentralizing power away from the federal government and towards the state and local levels allows for greater taxpayer influence over public policy. It also makes it easier for citizens to choose where to live based on policy. For instance, if parents in Illinois don’t like the new teaching standards that the legislature recently passed to incorporate Critical Race Theory into state teacher training programs, they can always move to another state. If the federal government passes such a law, parents have far fewer options.

The Founders’ belief in federalism, or avoiding the concentration of power at the federal level, is crucially important. As James Madison wrote in The Federalist Papers, no. 45: “The powers delegated by the proposed Constitution to the federal government are few and defined. Those which are to remain in the State governments are numerous and indefinite.” States can make education policy. The federal government cannot.

While the federal government should not be involved in education policy, there is much to debate at the state and local levels in terms of curriculum and learning standards. Critical Race Theory is penetrating classrooms across the country, and parents and teachers are increasingly speaking out against this leftist ideology of “wokeism,” even if it costs them their job.

We should absolutely celebrate diversity, show tolerance for difference, and acknowledge the deeply racist parts of American history, including government-sponsored racism through Jim Crow laws and redlining. We should also recognize that racism still exists today.

But Critical Race Theory seeks to view all social and cultural issues through the lens of race and racial identity, and to cast all human relations in terms of power structures related to that identity. It is a collectivist notion that puts the group above the individual and pigeonholes people as either oppressor or oppressed.

Indeed, the history of Critical Race Theory is rooted in Marxist thought and began to gain traction in academic circles in the early to mid-20th century through the “Frankfurt School” before spilling over into the broader culture near the turn of the millennium.

Last fall, FEE’s Dan Sanchez, Tyler Brandt, and Brad Polumbo wrote an excellent, in-depth explainer article on Critical Race Theory (CRT), discussing how it threatened the important progress made by the Civil Rights Movement. “The pre-CRT Civil Rights Movement had emphasized equal rights and treating people as individuals, as opposed to as members of a racial collective,” they wrote. “In contrast, CRT dwells on inequalities of outcome, which it generally attributes to racial power structures.”

They argued that the Civil Rights Movement was in line with the broader classical liberal movement, whose harmony-oriented vision stands in stark contrast against the Marxian conflict-oriented view of Critical Race Theory.

“The classical liberal ‘harmony doctrine,’” they explained, “was deeply influential in the movements to abolish all forms of inequality under the law: from feudal serfdom, to race-based slavery, to Jim Crow. But, with the rise of Critical Race Theory, the cause of racial justice became more influenced by the fixations on conflict, discord, and domination that CRT inherited from Marxism. Social life was predominantly cast as a zero-sum struggle between collectives: capital vs. labor for Marxism, whites vs. people of color for CRT.”

The antidote to this Marxist framework is to prioritize individualism over collectivism, in both schools and society more broadly. It’s to focus on the content of one’s character rather than the color of one’s skin, as Rev. Martin Luther King, Jr. urged.

Critical Race Theory does the opposite. “‘Antiracist’ training sounds righteous, but it is the opposite of truth in advertising,” math teacher Paul Rossi wrote last week in his letter objecting to the adoption of Critical Race Theory at his elite private school in Manhattan. “It requires teachers like myself to treat students differently on the basis of race.”

As more parents and teachers speak out against Critical Race Theory and “wokeism” in their schools, education policy and pedagogy will hopefully reject group antagonisms and embrace individual liberty and social harmony.