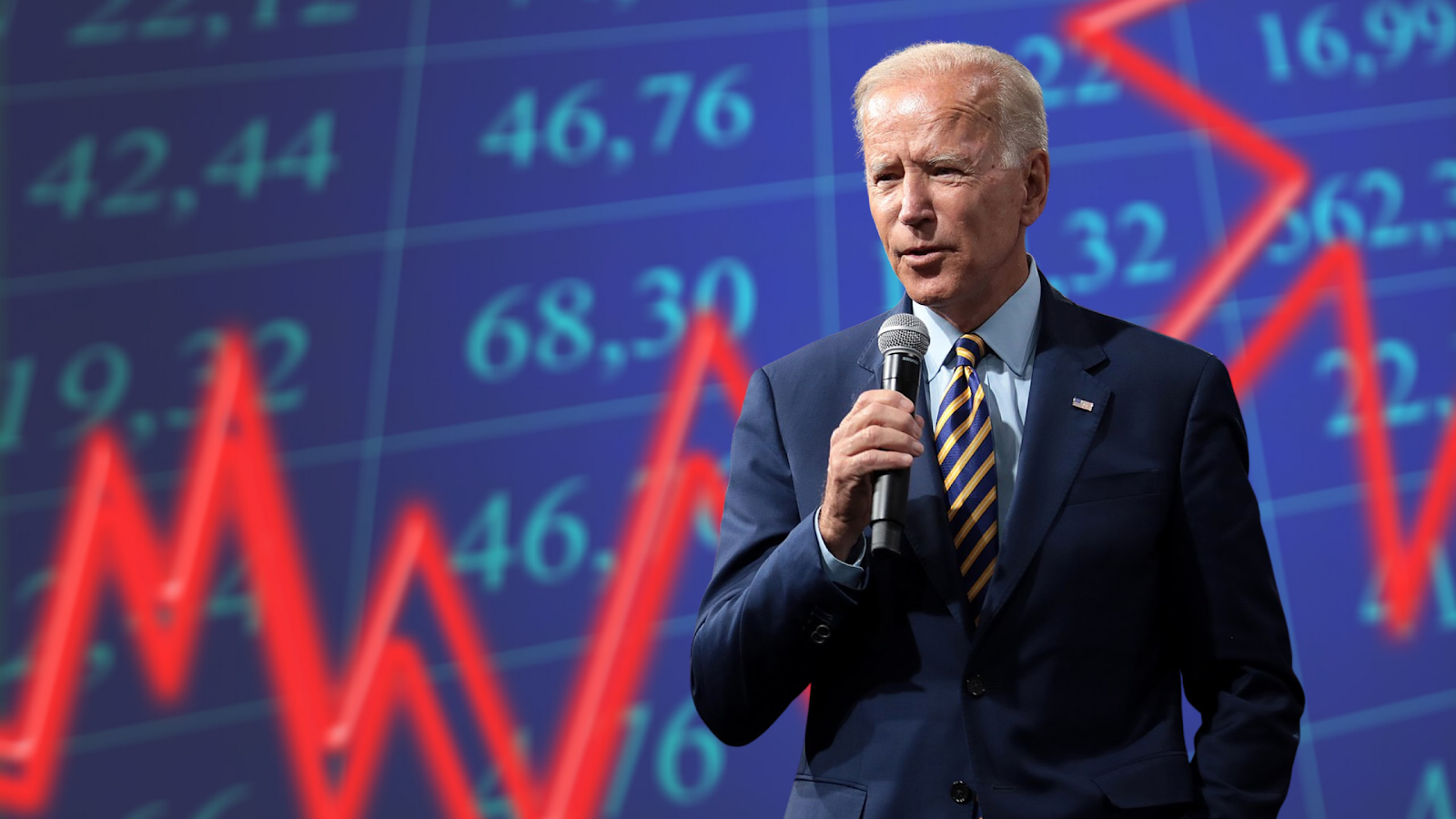 President Biden’s just-released infrastructure proposal takes a “go big or go home” approach. Its various provisions have been tallied at $2 to $2.25 trillion in total cost, with less than half of that spending going to actual transportation infrastructure—hundreds of billions are instead funneled to “racial and environmental justice,” crony corporate subsidies, public schools, and more.

But experts are speaking out to warn that the true cost of Biden’s bill is likely significantly higher than the (already-massive) $2+ trillion price tag.

The administration calculated its plan’s cost over an 8-year time period when legislation is usually evaluated using a 10-year timeline. This means the real cost is potentially 20 percent higher. So, too, the plan advertises many of the expenditures as “temporary” but they would likely become permanent, further raising the true cost beyond the advertised sticker price.

“It may have lowered the total cost of the plan, the total dollar amount,” Krol said of the Biden administration’s methods. “But that’s real shaky, because a lot of this stuff is going to be permanent. In my view, whether it’s eight years or 10 years, my guess would be it’ll understate the cost over time.”

Meanwhile, Cato Institute economist Chris Edwards says the real cost of the plan is likely closer to $2.75 trillion. The nonpartisan Committee for a Responsible Federal Budget similarly ran the numbers and projected the true cost at $2.65 trillion.

At first glance, this may sound like splitting hairs. Unfortunately, profligate federal spending is now so common that figures in the trillions don’t have a lot of meaning for most people. But the difference between $2.25 trillion and $2.75 trillion is $500 billion. That’s a lot of money—$3,500 per federal taxpayer, in fact.

If President Biden wants to force through this bloated and wasteful spending package that has little to do with actual infrastructure, he should at least be honest with Americans about its true cost and argue on its merits. Instead, he’s trying to slip thousands extra out of the average federal taxpayer’s pocket without them noticing.