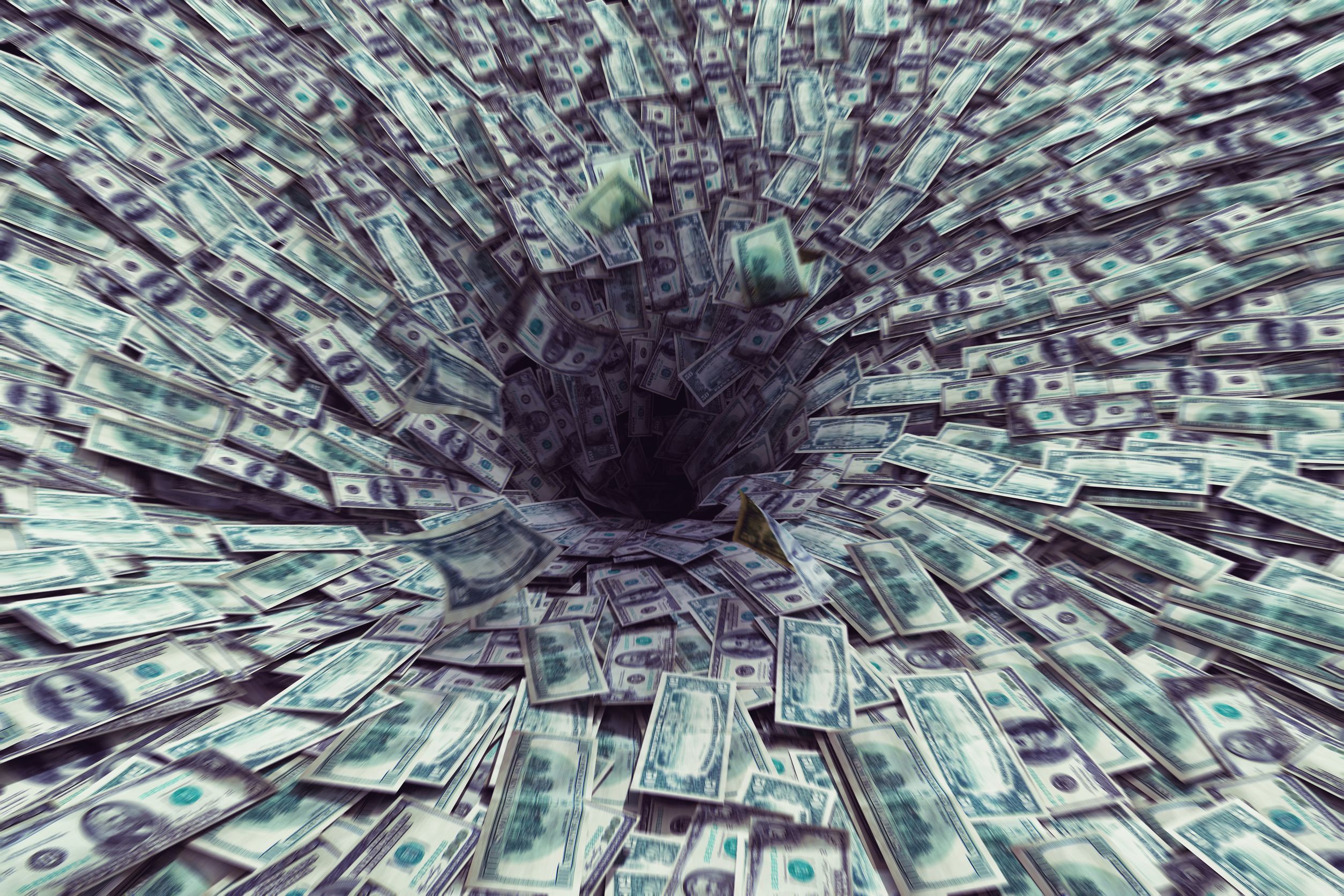 Does $320 billion sounds like a lot of money to spend?

If you answer yes, would you agree it is a good idea to have some way of keeping track of how and where you spent that money? All the way down to the penny?

Now, what if that was your job? What would it say about you and your ability to do that job if you either couldn’t or wouldn’t track any of the spending you’ve been hired to oversee?

That’s a question California’s elected State Controller, Betty Yee, does not want to answer. Yee identifies herself as the chief fiscal officer of the state of California. As California’s CFO, Yee is responsible for overseeing all the state’s expenditures.

In 2018, two years before the coronavirus pandemic, Yee’s office issued $320 billion in payments. According to the nonpartisan fiscal watchdog group OpenTheBooks, Yee claims she cannot account for a single transaction of that $320 billion in spending.

It’s been 21 months since we asked California to do what 49 other states, the federal government, and hundreds of America’s largest cities do: produce a line-by-line state checkbook of its spending.

California Controller Betty Yee denied the request from our auditors at OpenTheBooks.com for its spending records, claiming she could not “locate” the records.

So we sued the State of California to get the records that are legally required to be made available to anyone who requests them.

Our initial request on Aug. 23, 2019 was ignored, and follow-up letters in October and November were finally acknowledged – 11 weeks after the first request, a violation of state open records law.

Our request was later denied, with Yee saying that they were “unable to locate” the evidence of payments that her office made and that it did not track payments that went through other state offices.

According to Yee’s own documentation, her office disburses approximately 54 million payments from California’s State Treasury each year. But if she cannot locate any transaction records as she claims, how does she know that?

$320 billion is a lot of money to spend without any records proving how the money was spent. It is as if nearly a third of a trillion dollars was mysteriously sucked into a black hole in space, leaving Californians with nothing to show for it.

You would think someone who passes themselves off as the Chief Fiscal Officer of the state of California would be better at the job voters elected her to do. Not to mention more accountable for her job performance.

The post A Black Hole in California’s Fiscal Management appeared first on The Beacon.