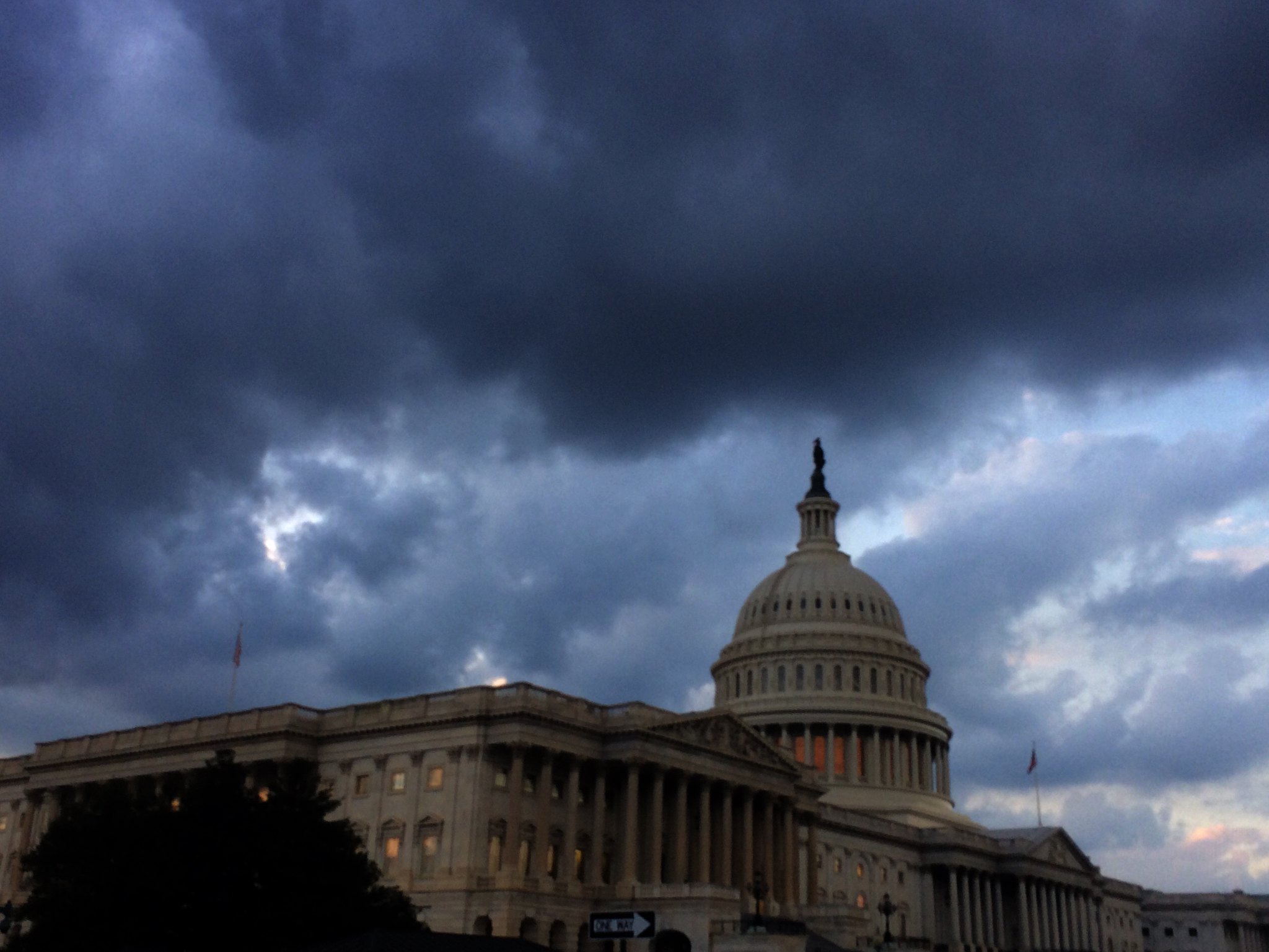 One of the defining features of the Trump presidency was the introduction of the term “deep state” into the political zeitgeist. Although the term has been associated with conspiracy theories, it does highlight reasonable concerns shared by many voters.

Fear of a deep state can be thought of as rooted in two basic worries. First, there is concern about whether the US has a class of unelected bureaucrats in Washington who are insulated from democratic accountability.

Second, if this insulated bureaucratic class exists, does it have a political bias? This question seems to be at the root of Trump’s focus on the deep state.

A recent paper out of the National Bureau of Economic Research seems to provide evidence that both of these concerns are warranted. In Ideology and Performance in Public Organizations the authors analyze records of US bureaucracy from 1997-2019 and highlight some interesting conclusions.

Whether intentional or not, bureaucracies seem to be unresponsive to the will of the majority.

The first finding is that the makeup of US federal bureaucracies tends to have an anti-conservative bias. Democrats made up around 50% of bureaucrats from 1997-2019, whereas Republicans made up only 32% in 1997 and fell to 26% in 2019. Further, as you look at more senior positions, bureaucratic over-representation of Democrats increases.

The study also finds evidence that this isn’t clearly the result of some conspiracy. Rather, more educated Republicans tend not to become bureaucrats, whereas more educated Democrats do. Further, even Republicans who do self-select into bureaucratic jobs tend to voluntarily exit more frequently.

However, the reason for the biased outcomes doesn’t alter the fact that bureaucrats do tend to lean left, and this does have important implications for policy.

Another finding of the study is that US bureaucrats are indeed somewhat unaccountable to democratic outcomes.

From the data analyzed, the authors find no clear increase in exit from bureaucracies in the Clinton-to-Bush transition, the Bush-to-Obama transition, or the Obama-to-Trump transition. In other words, bureaucracies don’t change composition significantly when the president changes.

At first, this may not seem bad. If everyone quit or got fired whenever the president changed parties, it’s possible some important knowledge could be lost in transition.

However, one last finding in the research makes this unresponsive bureaucracy worrisome.

The authors find bureaucrats tend to perform worse when they are “politically misaligned” (when the bureaucrat is of a different party than the president). When that happens, projects tend to be more costly and this leads to the authors’ conclusion that “political misalignment is detrimental to contract performance.”

Therefore, whether intentional or not, bureaucracies seem to be unresponsive to the will of the majority. If bureaucrats are unaccountable for ineffectiveness, less effective under a president of the opposite party, and most bureaucrats are Democrats, it seems conservative concerns are warranted, at least to a degree.

Even despite the fact that the over-representation of Democrats is due to self-selection and not conspiracy, the result will be a bureaucracy which is ineffective at working with Republican presidents.

The Problem of Bureaucracy

Why would it be that we have a bureaucratic class that neither represents the views of the nation as a whole, nor is responsive to the desires of the people?

If politicians and bureaucrats were purely interested in supporting the will of the people, this would be a reasonable expectation. However, as the “public choice” tradition of economics points out, there is no reason to expect the goals of individual bureaucrats will line up with the goals of voters.

It is not from the benevolence of the butcher, the brewer, or the baker that we expect our dinner, but from their regard to their own self-interest. We address ourselves not to their humanity but to their self-love, and never talk to them of our own necessities, but of their advantages

That only happens because the “carrot” of profits and the “stick” of losses motivates businesses to act in ways that will gain and keep the business of their customers.

But, no such mechanism exists for bureaucracies. If bureaucrats want bigger offices or more important titles, they can try to produce services that appear to be important to the politicians who make budgetary decisions.

However, these services need not benefit voters. Without the possibility of making a loss, bureaucrats could invest in making useless products or no products at all, so long as they justify it to politicians. This insight, influenced heavily by the work of William Niskanen and Gordon Tullock, explains why it appears bureaucrats aren’t interested in the desires of voters.

Instead, perhaps they will be reluctant to support the policies which correspond to democratic outcomes they disagree with, as the data suggests. So, the deep state need not be a matter of conspiracy—it’s just individuals pursuing their self-interest within the perverse incentive structure of bureaucracy.