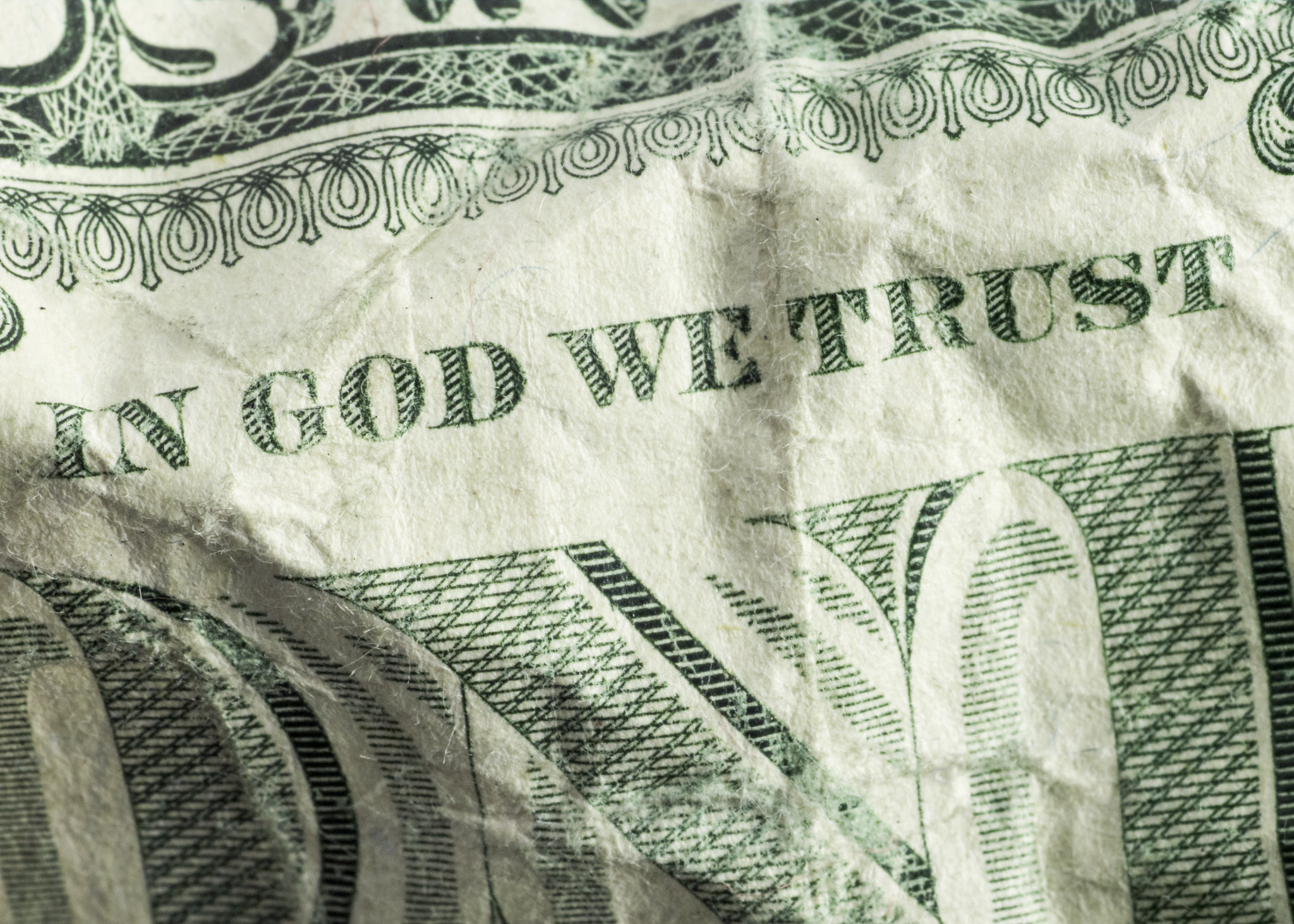 Yesterday, the Bureau of Labor Statistics (BLS) released numbers indicating that the average price level of consumer goods has risen 4.2% since this time last year. This is the highest rate since 2008. In other words, the average consumer making the same salary this year has taken a pay cut when you consider what their paycheck can actually buy.

How does the BLS know this? One way the BLS keeps track of inflation is by using the consumer price index (CPI). The CPI uses some of the common goods urban consumers buy, and they keep track of the prices of these goods each year.

A CPI growth of 4.2% means this “basket” of goods the average urban consumer buys has gotten 4.2% more expensive. Economists call this measure inflation.

The CPI is by no means a perfect measure of inflation, nor could any measure be, but it provides some kind of benchmark to compare how much prices are changing over time.

What Is Happening to Our Money?

This might sound nice at first, but consider what happens next. If prices stay the same, suddenly people rush out to buy new things. Suddenly, a student with a $7000 student loan can buy a Porsche. Someone can afford a down payment on a house who was months away before. A kid with a generous allowance buys a flat-screen TV.

But now the problems appear. All cars for sale are being driven off the lot. TV shelves are empty. House offers pour in only minutes after listing. There is more money, but the exact same amount of goods exist. With so many customers demanding new goods, sellers have 10 customers fighting over one product. So what happens? The price is bid up.

In fact, prices in this world will make, on average, the same change as bank accounts. One dollar candy bars become $10, average quality TVs cost thousands of dollars, and the $100,000 two-bedroom in Kansas becomes a million-dollar purchase.

Although the above example is simplified, the general idea holds in the real world. Unfortunately, not everyone has gotten 10x more money, but new money has been introduced to the economy.

The quantity of money (measured as “M2” by the Federal Reserve) has increased more than 32.9% since January 2020.

That means nearly one-quarter of the money in circulation has been created since then. As the following graph shows, a change like this is unprecedented in recent history.

The newly printed money helps fund the slew of trillion-dollar coronavirus spending which benefitted massive corporations. It also is an attempt to satisfy consumers’ demand to hold money so they will be comfortable spending again. And spending they are.

Although the new money won’t hit all markets at the same time, and it may take some time for demand to return to pre-lockdown levels, the inflation numbers indicate this process has begun. In order for inflation to slow down, either spending would have to slow down, or the government would have to lower the money supply.

Is It That bad?

None of this means hyperinflation is coming tomorrow or ever. In fact, it could be a blip caused by a low CPI benchmark. But given all the new money floating around, it shouldn’t surprise anyone if this rate of inflation were to persist or increase.

The Federal Reserve members aren’t worried, and, in fact, they claim to not be considering contractionary monetary policy until inflation is this level for some time. Many economists argue inflation would need to be much higher to be worth worrying about. But inflation need not be hyperinflation to be harmful to many. Inflation’s effects are not equal.

After a year of lockdowns leading to job losses and pay cuts, many Americans aren’t in a position to pay 4.2% higher prices. It’s easy for someone with a comfortable job or nest egg to scoff at these price increases, but working-class and poor Americans feel the difference.

At a time when Americans work to rebuild their savings to protect their families from future uncertainty, is it wise to ignore a policy that slowly eats away at their savings while they scramble to find new coupons for groceries or consider taking a much longer public transit route to save on gas? These struggles are worth consideration.