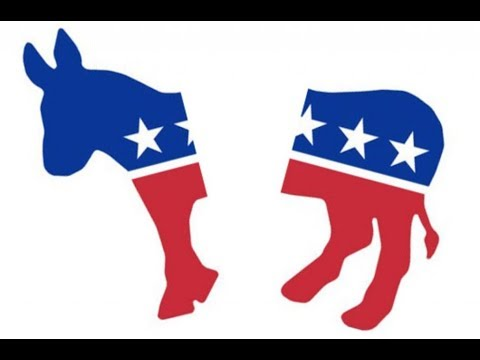 Dennis Prager posted “The Left Is Evil and Liberals Keep Voting for Them” last week at AmericanGreatness.  As we head into the next election, maybe we can try again to explain to our liberal family member and friends.

. . . liberalism and leftism have virtually nothing in common. In fact, leftism is the enemy of liberalism—as a handful of liberals such as former New York Times writer Bari Weiss, former Young Turk Dave Rubin and others have come to recognize.

The Left has never believed in free speech and has suppressed dissent wherever it has assumed power. Free speech is a pillar of liberalism, and it has always embraced dissent.

The Left rejects the anti-racist ideal of colorblindness. Colorblind is the liberal racial ideal.

The Left has always loathed capitalism. Liberals were always major advocates of capitalism—recognizing that only capitalism has lifted billions of people out of poverty.

The Left has always been anti-Israel. Liberals have always been fervent supporters of Israel.

The Left has always held America in contempt. Liberals loved this country. A liberal wrote “God Bless America.” No leftist would write such a song.

Leftists want to defund the police. No liberal does.

Yet, it is liberals who keep the Left in power. Were it not for the liberal vote, the Left would have no power.

So why do liberals vote for the Left, for the very people who hold liberals and their values in contempt?