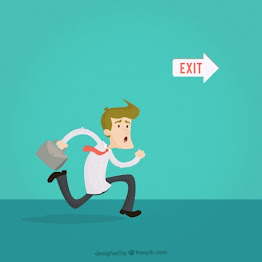 Mark Wauck at Meaning in History has some insights into the results of yesterday’s mid-terms:

The 2021 elections pretty much marked the completion of the ongoing crash-and-burn of the Zhou regime’s agenda. The number one priority for Dems—especially, but not only, those in swing districts—will be how to distance themselves from the hard Left that has set their party’s policy stances. That won’t be easy, and increasing numbers of Dems will probably end up deciding to throw in the towel—resign, not run in 2022, rather than go through the meat grinder of a losing election. Recruiting quality replacement candidates willing to fight an uphill campaign won’t be easy. This attempt to pivot will prove to be somewhat akin to dancing with shoelaces untied, in part because the hard Left has become the center of gravity for the Dem party and they’re not interested in changing the brand to anything approaching normality.

In the meantime, life goes on across the fruited plain. In what the Zhou regime hopes will become the new normal, large corporations are plotting ways to coerce decent, hard working employees into participating in a dangerous medical experiment—or firing their asses if they decline. Nice place America has become. The regime tells corporations to jump, and they say: Who do we fire?

There have already been plenty of signs that this is not going to go smoothly. This has been particularly evident among municipal employees—police, firefighters, sanitation workers, but also in healthcare, where the mandates are causing severe staffing shortages. Not to mention the resentment and loss of employee good will toward their employers. , , ,