This name came from Greek Language “Neilos ” which means valley .The Egyptian Nile River in Africa the source of the Egyptian Nile Bururi Province and Burundi Egyptian river runs in 10 African countries.

The Nile is famous as the longest river in the world. The Nile floods the lands in Egypt, leaving behind black sediment. That’s why the ancient Egyptians named the river Ar, meaning black. we will speak about Egyptian Nile river as Question and Answer

When many contemplate the name “Nile”, the first thing that comes to their minds is Egypt, which is easy to explain, given the great importance of this river to Egypt throughout history. 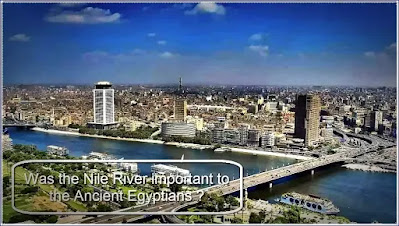 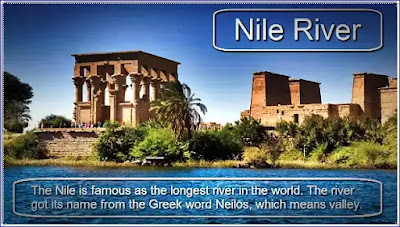 The famous Greek historian Herodotus summarized the importance of the river to the Egyptians by saying “Egypt is the gift of the Nile”.

There are many myths associated with the Nile, including that the Nile is the gift of the gods, and that its flood season begins with the appearance of the brightest star; when it overflows, it brings prosperity and fertility; the gods control the river.

The deity Khnum is the lord of the water who brings prosperity and creates humans from the mud of the Nile River flood; the deity Habi controls the flood of the Nile because he is both genders and therefore very fertile; parts of the body of the severed god Osiris is in the Nile; and that the Nile’s flood and its decline were linked to the death and resurrection of Osiris and the myth of worshiping the Nile animals . 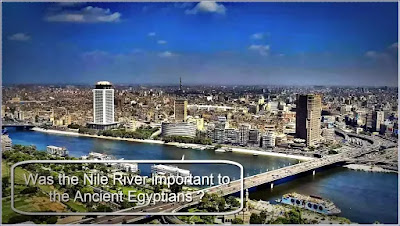 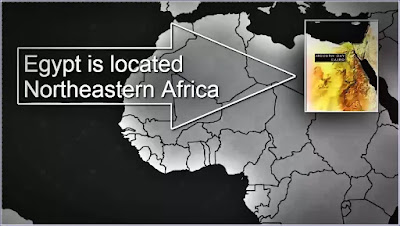 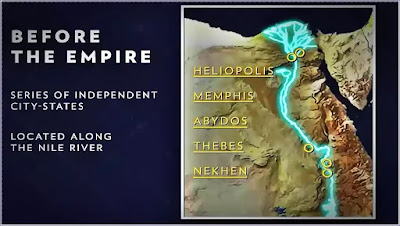 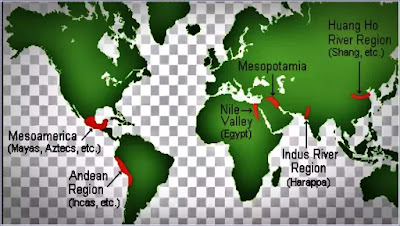 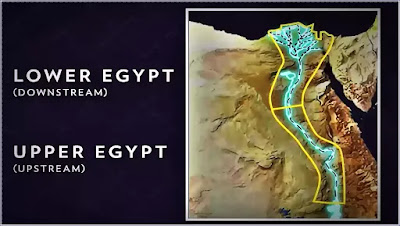 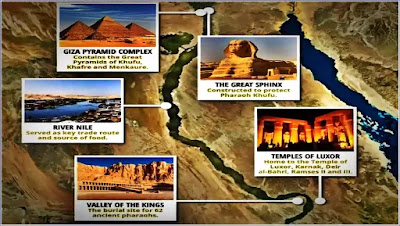 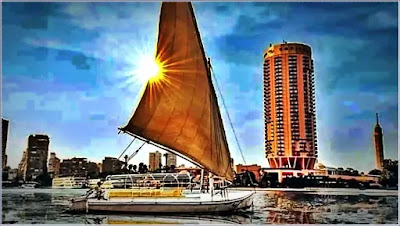 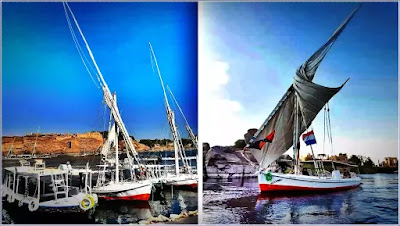 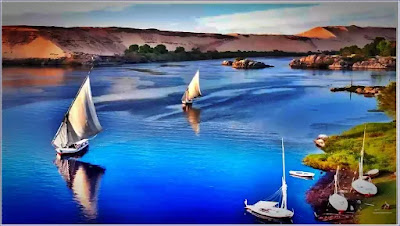 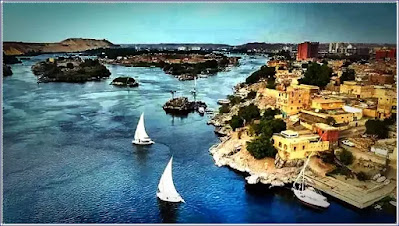 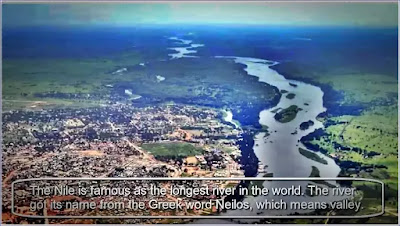 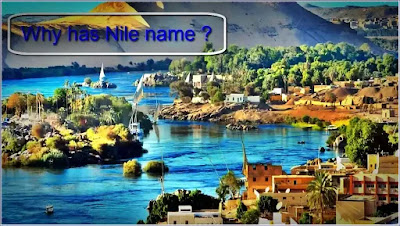