The meaning of ankh and What Does It Symbolize?

The Egyptian cross, also known as Ankh, was originally an Egyptian hieroglyph used to represent the word “life”. By extension, this cross became primarily a symbol of life. This cross was also placed on the lips of dead kings, bearing in mind that according to the mentality of ancient Egypt, death did not mean the end, but was merely a transition to the afterlife, to eternal life.

As is usual with many symbols of religious or spiritual origin, there is no single meaning for this symbol. Throughout history, this symbol and its variations have been used by different cultures and religions that have given it different meanings. Among the Egyptians, it was mainly a symbol of life or immortality. In this sense, it also had a certain relationship with death and the rites associated with death. 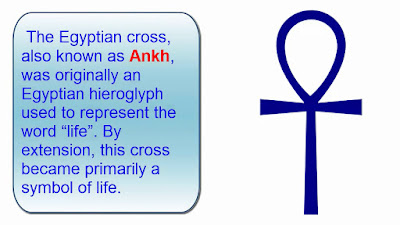 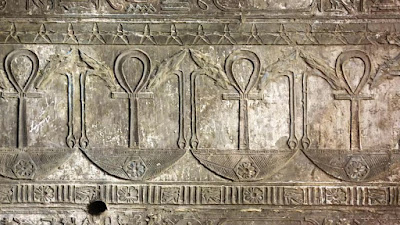 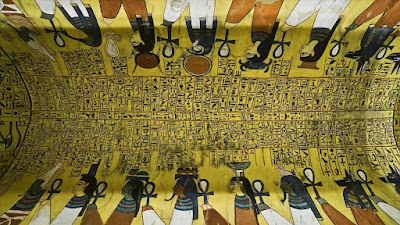 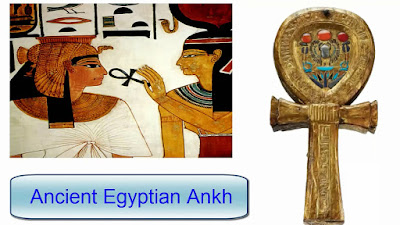 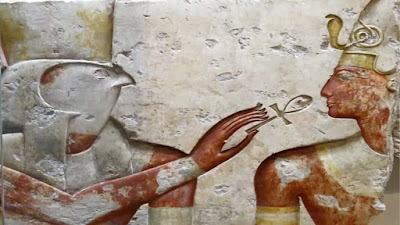 The symbol of the Ankh has also been interpreted as a symbol of balance between opposing forces, for example, between masculinity and femininity. It can also represent joy, energy, and fertility. One of the interpretations of the meaning of this symbol relates it to sexual union and therefore to fertility and life. This allows us to understand this symbol not only as a symbol of present life but also as a symbol of future life and immortality.

There is another theory, which related the T, of the lower part of the cross, with male sexual attributes, while the upper part, the handle of the cross, the uterus or the woman’s pubis, symbolizing the reconciliation of the opposites, unity between both sexes and above all, reproduction and therefore, the cycle of life.

Describe of the Ankh symbol:

Ankh, It is formed, starting from the top, by a circle, symbol of that which has no beginning and no end, and which represents the celestial world, the spirit of Ra, the Sun God for the ancient Egyptians; this circle also serves as the handle of the key, from where it is carried by the gods who carry it. It rests on the Earth, like the Sun on the horizon, when it sets or rises.

This Key also opens the doors of the world of the dead and penetrates the hidden meaning of eternity. In funeral ceremonies, taken by the handle, it is the key to the doors of the tomb and, placed between the eyes, it is an obligation of secrecy.

It can also be seen represented as a magical bond that brings together all things in the knot of the center and makes it possible for them to remain united. It is then the so-called Knot of Isis, the notion of rejoining, 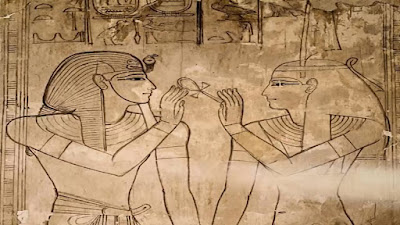 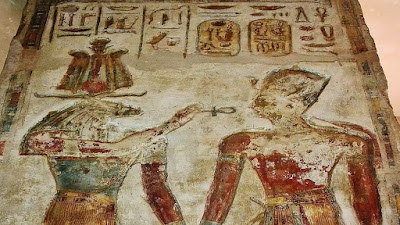 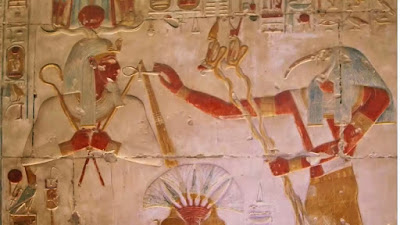 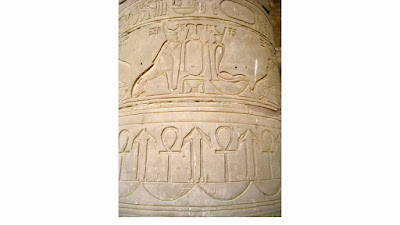 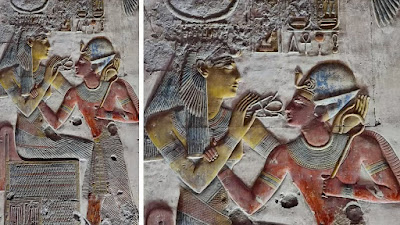 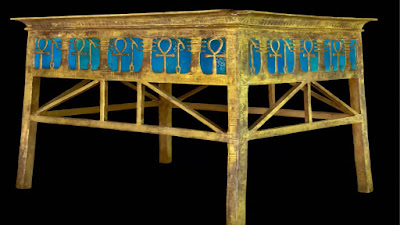 Isis, as the second person of the main Egyptian trinity, formed by Osiris, Isis, and Horus, is the divine mediator, the Goddess of Love and Life, who will gather, as the myth tells us, the scattered pieces of her divine husband Osiris, a symbol of the Mystery. Likewise, man accesses superior knowledge by developing his will, in an effort to unite with his inner being, his true Being, where the consciousness of his own immortality dwells

Within the Egyptian culture, the symbol of the Ankh was also used in all kinds of amulets. The amulets were associated with the attributes of the god or virtue they represented. In this case, the Ankh amulet was used to represent life. The Egyptians used them in their daily life but also as an offering for the dead to accompany them in life after death.