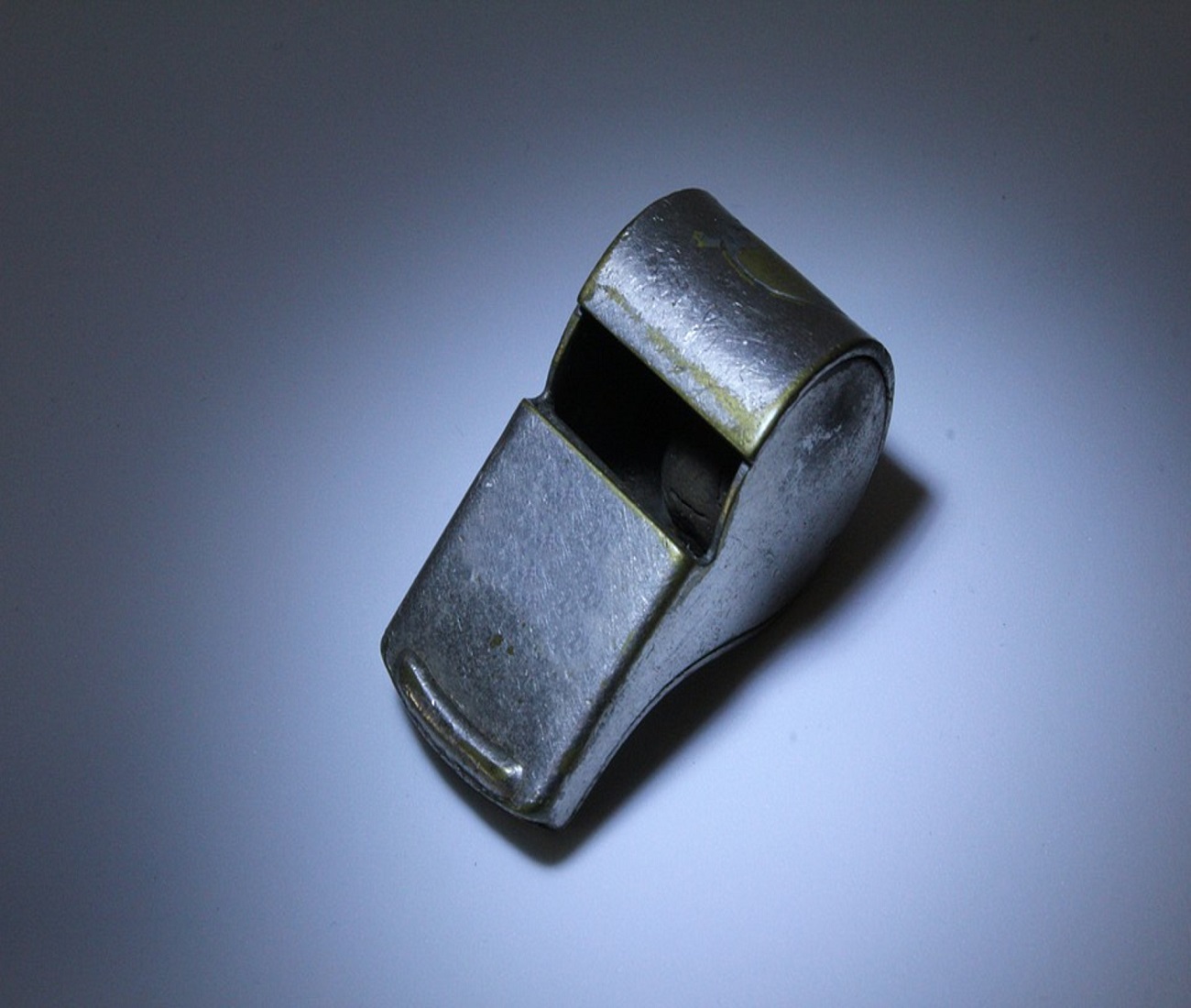 A caller into Infowars described himself as a doctor who was blowing the whistle on the dangers of the experimental COVID medical device injections put through  “warp speed” by President Donald Trump and pushed out into the public in clear violation of the law concerning having other treatments available, said that he had lost 22 patients following their jabs that continue to be touted as “safe and effective” when absolutely no vaccination has been proved to be either.

The unnamed doctor withheld his names, obviously fearing backlash.  However, his story seems incredibly plausible considering the amount of adverse effects reported to the Vaccine Adverse Effects Reporting System (VAERS), which only accounts for roughly 1-5% of all adverse effects.

Take a listen to this doctor blowing the whistle on what appears to be mass genocide, and take heed to his warning for those you love.

Keep in mind that Dr. Geert Vanden Bossche, former Bill and Melinda Gates Foundation Senior Program Officer in Vaccine Discovery, former Head of the Vaccine Development Office for the German equivalent of the CDC, and university professor released an open letter to the scientific community warning that the present mass vaccination program may “wipe out large parts of our human population.”

To all authorities, scientists and experts around the world, to whom this concerns: the entire world population. I am anything but an anti-vaxxer. As a scientist I do not usually appeal to any platform of this kind to make a stand on vaccine-related topics. As a dedicated virologist and vaccine expert I only make an exception when health authorities allow vaccines to be administered in ways that threaten public health, most certainly when scientific evidence is being ignored. The present extremely critical situation forces me to spread this emergency call.

As the unprecedented extent of human intervention in the Covid-19- pandemic is now at risk of resulting in a global catastrophe without equal, this call cannot sound loudly and strongly enough.

As stated, I am not against vaccination. On the contrary, I can assure you that each of the current vaccines have been designed, developed and manufactured by brilliant and competent scientists. However, this type of prophylactic vaccines are completely inappropriate, and even highly dangerous, when used in mass vaccination campaigns during a viral pandemic.

Vaccinologists, scientists and clinicians are blinded by the positive short-term effects in individual patents, but don’t seem to bother about the disastrous consequences for global health. Unless I am scientifically proven wrong, it is difficult to understand how current human interventions will prevent circulating variants from turning into a wild monster.

Racing against the clock, I am completing my scientific manuscript, the publication of which is, unfortunately, likely to come too late given the ever increasing threat from rapidly spreading, highly infectious variants. This is why I decided to already post a summary of my findings as well as my keynote speech at the recent Vaccine Summit in Ohio on LinkedIn.

When coronavirus vaccines were tested in the past, all the animals died from the testing.  However, with this experimental medical device injection, humans are the test subjects.  There is no reason anyone should be taking this injection unless they are simply gullible, fear addicted people.  Shed the fear, trust in God (Psalm 91) and build up your immune system.  Do not take this injection!  You’ve been warned!