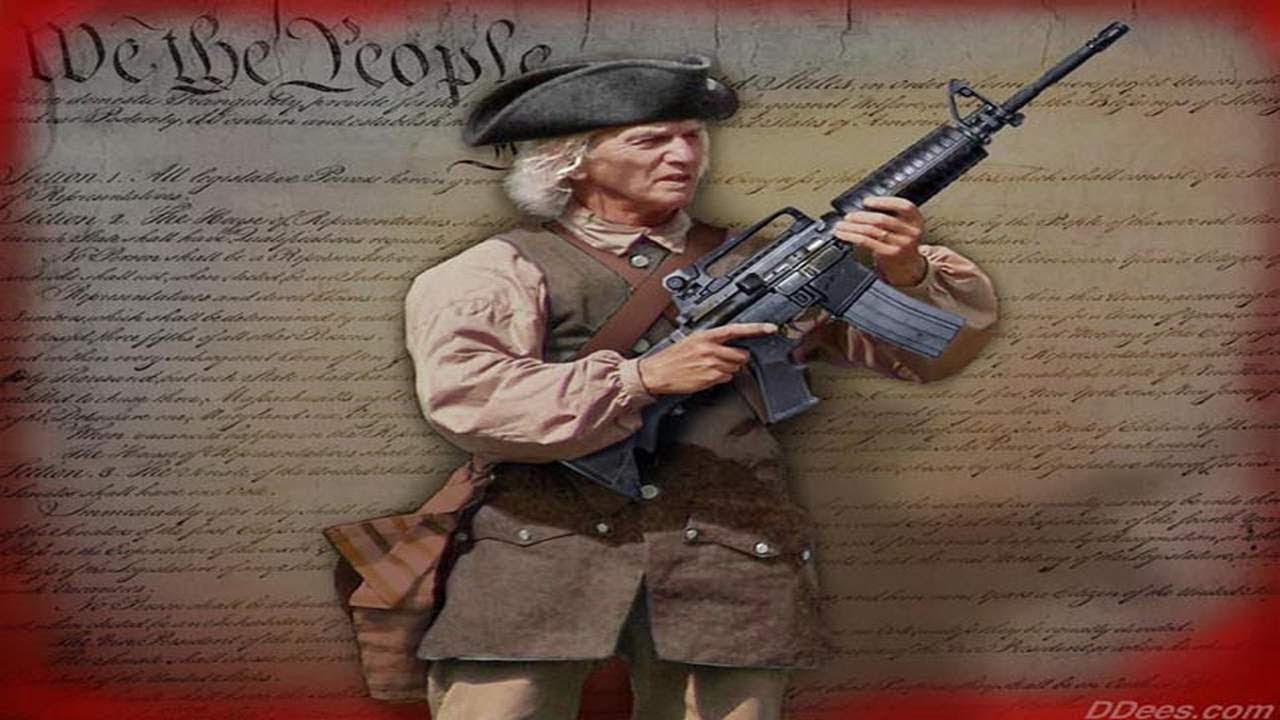 Captain Karl Koenigs recently made a statement concerning the victorious verdict rendered on behalf of Kyle Riddenhouse, and in that statement, he said that the trial and verdict was not only a victory for Riddenhouse but a victory for the militia mentioned in the Second Amendment of the US Constitution.

It was self-evident The Prosecutors for Kenosha County and Wisconsin State not only tried hero Rittenhouse, but The entire Militia of The Second Amendment LAW, who Operate UNDER ARTICLE I Section 8 clause 15 of The Constitution.

They desperately wanted to condemn the American Militia Freedom Forces of The Second Amendment Law before the entire American population.

This Court Win Today is a VICTORY for the hero of Kenosha, Kyle Rittenhouse and the entire AMERICAN MILITIA FREEDOM FORCES (AMFF) of The Second Amendment Law!

Therefore it follows that this is a VICTORY for the Rule Of Constitutional LAW. And ALL Americans!

THANK YOU for performing your duty, par excellence, under Article I Section 8 clause 15 of The Constitution! – Capt. Karl AMERICAN MILITIA FREEDOM

Praise Be To God!

Indeed, praise be to the God and Father of our Lord Jesus Christ!  This is another of His mercies in the midst of the judgment He is bringing on our nation that has wickedly departed from Him.  Quite possibly, the reason for that mercy is on behalf of the remnant of His people.  Let us stand fast, repent, continue to fight and continue to build the Kingdom of our God and of His Christ.