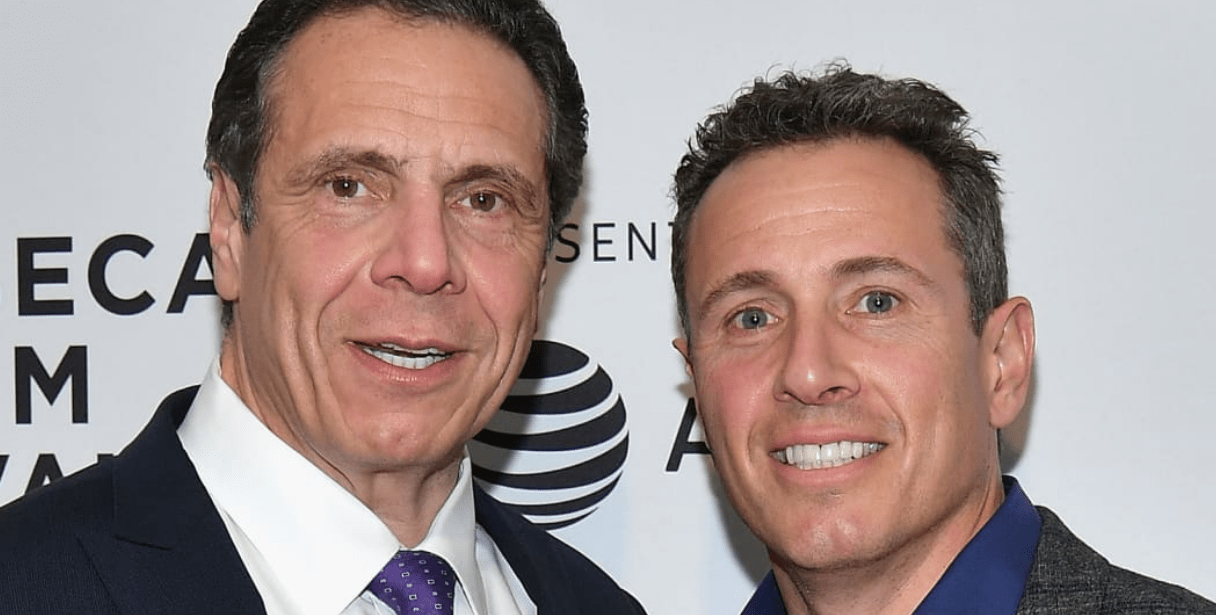 This is actually great news! Yes, Chris “Fredo” Cuomo has been suspended indefinitely over his brother’s, former Governor Andrew Cuomo, scandals while in office. The bad news is that he will more than likely be replaced by someone worse than himself.

CNN announced that it is suspending its star anchor Chris Cuomo as the network evaluates his conduct following stunning revelations from the New York Attorney General’s investigation into his brother, ousted Democratic Gov. Andrew Cuomo.

“The New York Attorney General’s office released transcripts and exhibits Monday that shed new light on Chris Cuomo’s involvement in his brother’s defense,” CNN began its statement Tuesday evening. “The documents, which we were not privy to before their public release, raise serious questions. When Chris admitted to us he had offered advice to his brother’s staff, he broke our rules and we acknowledged that publicly. But we also appreciated the unique position he was in and understood his need to put family first and job second.”

Calls for the “Cuomo Prime Time” host to be fired intensified on Monday after newly-released documents showed he was far more involved in aiding his embattled brother than he previously disclosed to viewers.

Transcripts from his interview with investigators show the CNN star admitting he would reach out to media sources to find out about new accusers who have yet to come forward publicly.

“When asked, I would reach out to sources, other journalists, to see if they had heard of anybody else coming out,” Cuomo told investigators.

Cuomo’s admission contradicts what he told CNN viewers in August when he claimed, “I never made calls to the press about my brother’s situation.”

Three days after the New York Times broke the story about Anna Ruch, who alleged the governor sexually harassed her at a 2019 wedding reception, the CNN anchor texted top Cuomo aide Melissa DeRosa, “I have a lead on the wedding girl.”

In another exchange, DeRosa texted to Cuomo, “Rumor going around from politico 1-2 more ppl coming out tomorrow,” then asking him “Can u check your sources?”

Cuomo replied “on it,” later writing back “No one has heard that yet.”

The CNN anchor snooped into the progress of Ronan Farrow’s reporting about his brother and relayed it to the governor’s inner circle.

Remember, CNN has decades worth of fabricating news out of thin air.

As for Cuomo, the man shouldn’t be allowed to call himself an American after voicing that our rights don’t come from our Creator, as the Declaration of Independence declares.

CNN Anchor: Our Rights Do Not Come from God

He has also has lied about no one calling for a repeal of the Second Amendment when the late Supreme Court Justice John Paul Stevens did just that, calling it a “relic of the 18th century“!

Cuomo and Cuomo, the art of fascism in that family is going down the tubes. Good riddance!