The LORD shall bring a nation against thee from far, from the end of the earth, as swift as the eagle flieth; a nation whose tongue thou shalt not understand; A nation of fierce countenance, which shall not regard the person of the old, nor shew favour to the young: -Deuteronomy 28:49-50

Just as Charles I did in England in bringing in Roman Catholic armies in against his own Protestant people and was stopped by Oliver Cromwell and lost his head over it all, the China administration with empty suit traitor Joe Biden is doing the same as his predecessor, the usurper Barack Hussein Obama Soetoro Sobarkah, by alluring in illegal aliens into the US and there is no doubt that a small army is being built up to make war with the People of the united States.

First, here’s the video showing how illegal aliens are being flown in on the American people’s dime from the border to New York and protected by the criminal agents of the state.

Meanwhile, we are told to take our eyes off our own borders and the crimes of our government against us because Ukraine’s borders must be protected! I’ll be it has nothing to do with the following, which Russia has accused the US of conspiring in. Just keep in mind that Obama and Biden were both funneling billions of our money into Ukraine, and this is partly what was going on with Trump, but to his credit he at least wanted to see if corruption was truly gone from power in Ukraine. 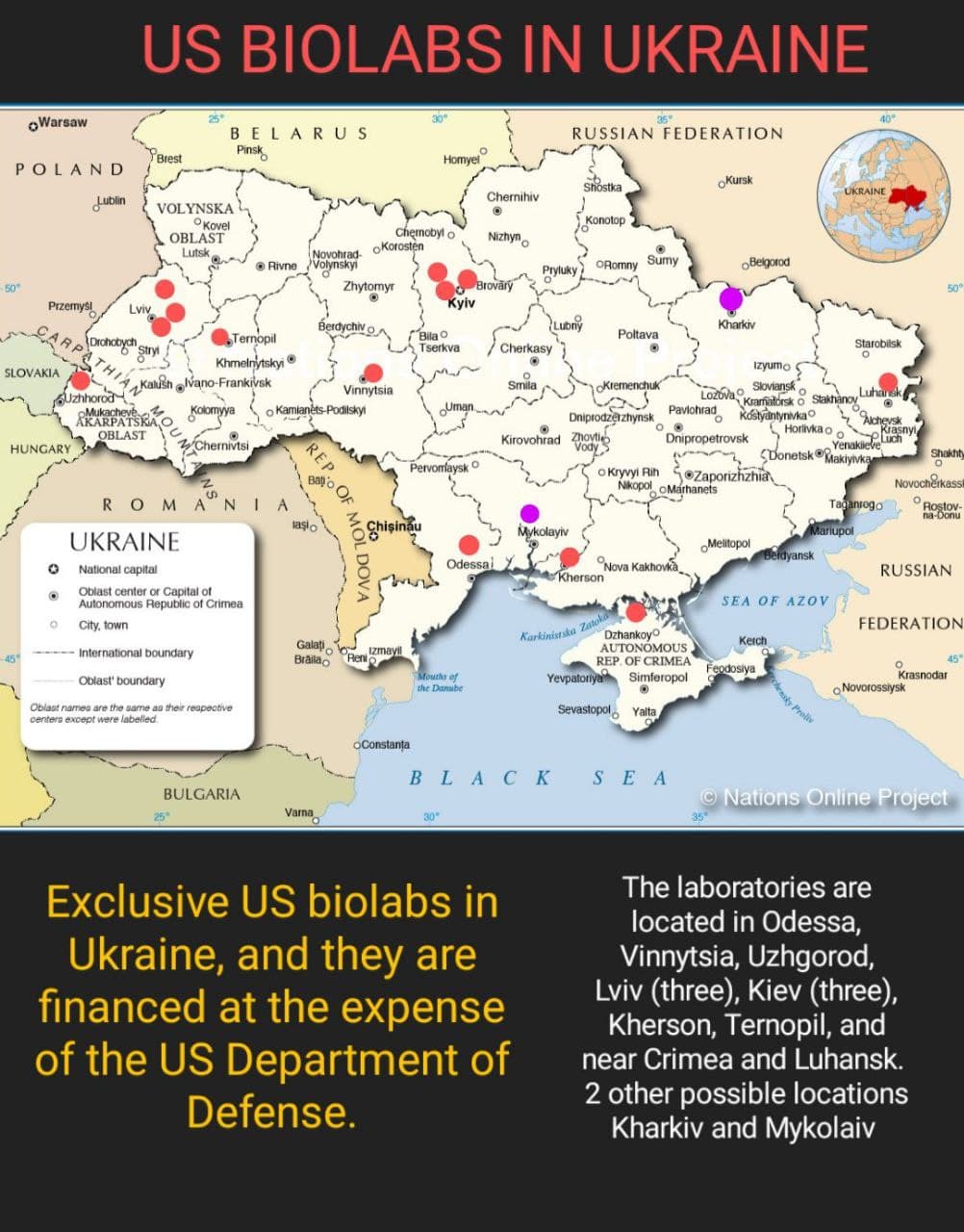 Now, leaked video has come out from a Border Patrol meeting in which several of the Border Patrol questioned the status quo leader regarding smuggling in illegal aliens among the people against their oath of office.

This has to be seen and heard. By the way, well done for speaking up, but honestly, if one reads their Constitution, this work should be done by the citizen militia (Article I, Section 8, Clause 15), not some alphabet federal agency.