A cashless society governed by wicked men calling themselves government and fascist corporations supporting them is wicked and is to be resisted.  This is why it is so important to resist the coming centralized bank digital currency that is planned to be forced upon us that will control our every move, and if we dissent from the official propaganda of the state, they will cut us off from the monetary system.

FEE has the story on the need for resistance.

The widespread embrace of Bitcoin and other cryptocurrencies has left many government bureaucrats feeling left out. In a bid to get in on the action, many governments have floated the idea of a “central bank digital currency,” (CBDC) aka a government-issued cryptocurrency using blockchain technology. President Biden directed the federal government to explore this idea, and new reporting suggests the Biden Administration may soon press forward with efforts to create a so-called “digital dollar.”

“The U.S. Treasury Department will advise the federal government to press forward on work to issue a digital dollar, though it should only take the final step if there’s sign-off that the government-created tokens are in the ‘national interest,’” CoinDesk reports. “The question of national interest will depend on further approval of the Biden administration and – potentially – action by Congress.”

At first glance, government getting in on the crypto craze might sound fun, novel, or harmless. But it’s actually cause for serious alarm. A central bank digital currency would have none of the benefits of cryptocurrencies like Bitcoin—and serious drawbacks.

Why a Central Bank Crypto Wouldn’t Be Like Bitcoin 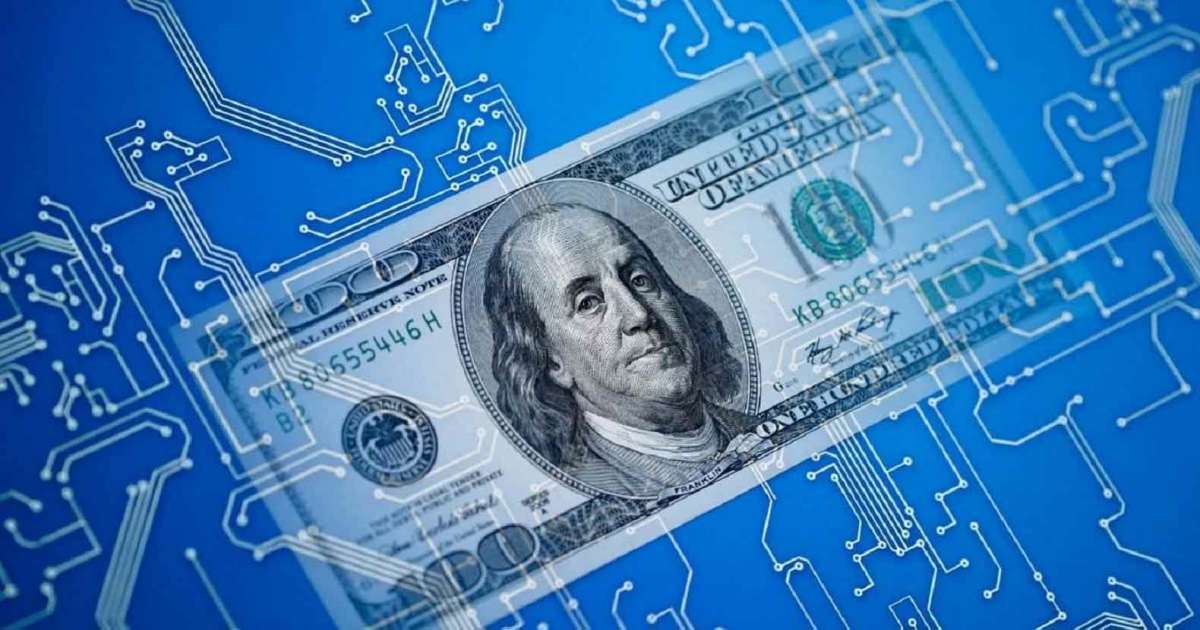 Any digital currency that uses blockchain technology can technically be called a “cryptocurrency.” But, as Bitcoin influencer and content creator Layah Heilpern has aptly explained, Bitcoin has unique properties that make it valuable. Namely, it is both permissionless—anyone can use it and can use it how they want—and decentralized, meaning there’s no central authority that can control the currency.

This latter part is especially important. Because no one can increase the supply of Bitcoin beyond its predetermined mining schedule, no one can arbitrarily erode its value like the US government has done with the dollar through money-printing.

However, a central bank digital currency would be neither permissionless nor decentralized. So, most of the benefits that a cryptocurrency like Bitcoin offers (and the value that comes with them) wouldn’t be on the table.

The Downsides Are Borderline Dystopian

Of course, if a “digital dollar” was just kinda useless, that wouldn’t be the end of the world. But it’s much worse than that. While a central bank digital currency would offer none of the benefits of Bitcoin, it would offer governments new, unprecedented ways to control citizens. To call the idea rife for abuse is an extreme understatement.

After all, a central bank digital currency would allow the government to track your every purchase. It could also be easily used to restrict purchases.

For example, imagine a future government deciding that gasoline must be rationed in order to address climate change. Your “digital dollars” could be made to stop working at the gas pump once you’ve purchased a certain amount of gasoline in a week. In this way, a central bank digital currency would open up new avenues for the government to assert control over our everyday lives. It would make our wealth and incomes less truly our own.

If any of this sounds extreme, fantastical, or otherwise far-fetched… well, just look at China.

So, when the Biden administration publishes its report and advocates for the creation of a digital dollar, the public shouldn’t treat the idea merely with intrigue or disinterest. We need to speak out and oppose this idea—or we may well live to regret it.