The “club” is  after Germany again.
Why?
And Russia.
Again, why?
And Ukraine, Europe, the Middle, East , Africa, China and finally the USA.
It can’t be Jews because they live in all these places and Israel was among the hardest hit by the bio terrorism “vaccines”.

And yet the people in charge in Israel, USA, Ukraine, Germany are Jews.
Jews gave up the Jews in Germany in WWII.
They are cannibals, eating their own.
I’m ready to draw the line, using the Bible as a reference.
They are fake Jews who according to the last book of the Bible “who say they are Jews and are not, but do lie.”
This Biblical explanation is the only thing that makes sense.
It goes on to say, “….but they are the synagogue of Satan.” In other words, hell on earth. And this is what we see, hell on earth.
It has an historical context, as Putin’s speech makes clear. They are not the new kids on the block.
What is different is technology applied to their criminality.
Hence the wars of the twentieth and twenty first centuries, as though they couldn’t wait to get their hands on this technology, which is the case, to greatly upscale their hell, its reach and its size.
As technology increases so does their criminality. As Satanists their goal is the destruction of the whole of Gods creation, not just in ideas but its physical and spiritual destruction.
Both China and Russia are awake to them.
Germany has been beaten into submission and America almost totally taken over.

The only remedy to this global reach of Satanism is our faith. For by it we invoke God himself to destroy Satans kingdom forever. Not a temporary defeat but complete and final isolation and defeat. This we must do, and not sit on our arse looking at television.
We must get down on our knees at every opportunity and recite the Lords prayer, which is why it was given by God, for the complete and total destruction of the demonic forces on the whole world.
Read its words. This is what it says. This is all that it says…
“Thy kingdom come” and every other word of the prayer means and is part of those three words. Read it and meditate on it. Your life depends on it. 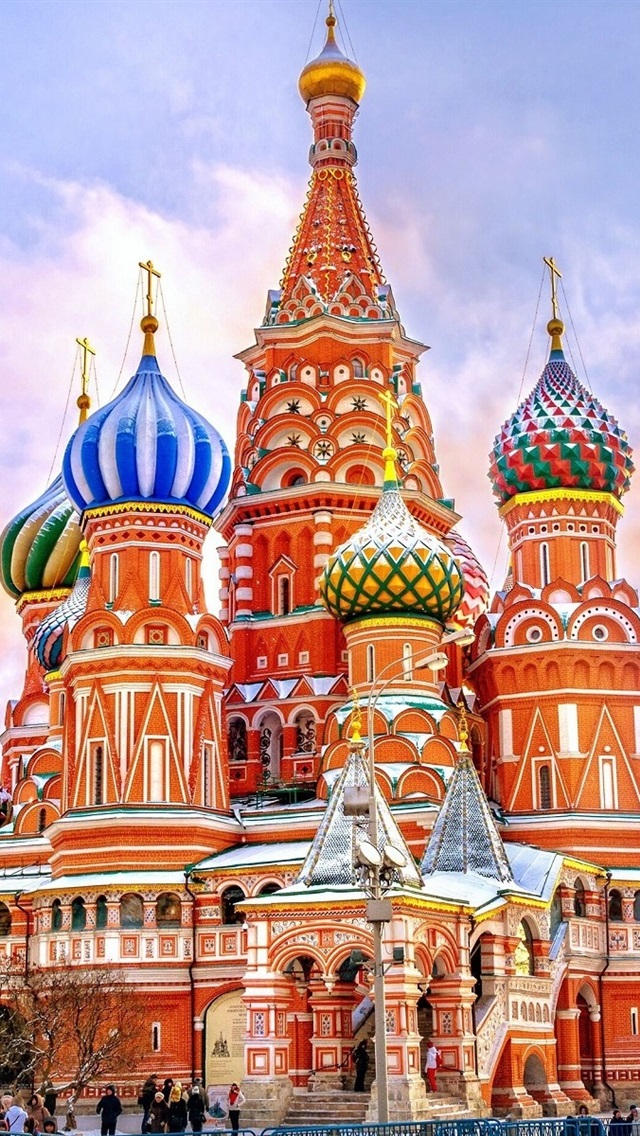