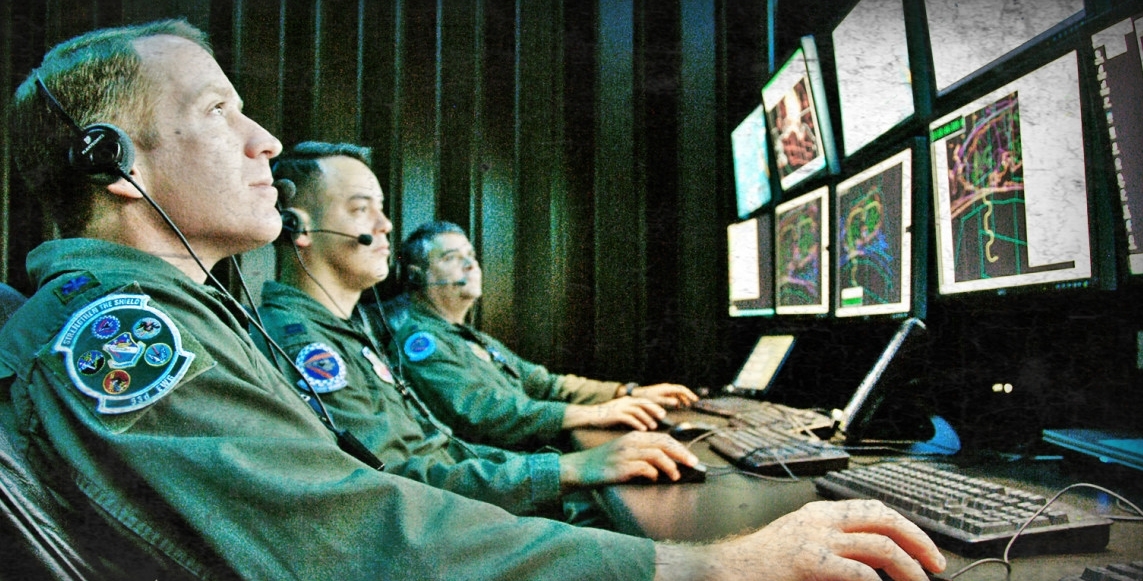 “Individuals associated with the US military” are linked to an online propaganda campaign.

It’s interesting how social media has illegally targeted those who warned of the CONvid-1984 and the subsequent experimental shots, along with the dangers of 5G and other government plots and crimes against the people.   Well, now, it’s been confirmed that the US military has been engaged in illegal propaganda against the People of these united States of America, and the confirmation comes from one of the most unlikely sources.

Facebook’s parent company Meta has acknowledged the discovery of several clusters of fake accounts and pages believed to be linked to individuals “associated with the US military,” according to the company’s latest adversarial threat report published this week.

“Although the people behind this operation attempted to conceal their identities and coordination, our investigation found links to individuals associated with the US military,” the company said in a blog post on Tuesday.

The influence campaign was discovered earlier this year and in total Meta removed 39 Facebook and 26 Instagram accounts, as well as 16 pages and two groups, all for violating the company’s policy against “coordinated inauthentic behavior.”

The social media giant admitted that the large-scale operation ran beyond those several dozen accounts and across many other internet platforms, including Twitter, YouTube and Telegram – as well as major Russian social networks VKontakte and Odnoklassniki. It seemingly attempted to downplay the discovery by insisting that the “majority of this operation’s posts had little to no engagement from authentic communities” and highlighting similar “deceptive campaigns” by China and Russia.

Meta’s acknowledgement substantiates a bombshell investigation by the Washington Post that revealed the Pentagon was forced to launch a “sweeping audit of how it conducts clandestine information warfare,” after a variety of social media accounts, which its operatives used to target foreign audiences in elaborate psychological warfare efforts, were exposed.

The takedown of the influence network was initially highlighted by researchers at Graphika and the Stanford Internet Observatory, which back in August published a report about online networks allegedly pushing “pro-Western,” anti-Russia and other politicized narratives.

While the original study did not pin blame for the fake accounts on any particular actors, two officials later told the Post that US CENTCOM – the combatant command which oversees forces in the Middle East, North Africa and Central Asia – “is among those whose activities are facing scrutiny” for its influence operations.

At the time, CENTCOM refused to comment on whether any of the suspicious accounts were created by its personnel or contractors, but one official claimed such behavior would “absolutely be a violation of doctrine and training practices.”