Epstein Arrest Is a Mossad-Staged Deception

Did Victoria Secret mogul Les Wexner, left,  and his fellow ‘Mega Group’ of Zionist billionaires (including Marvin Adelman) fund Jeffrey Epstein to create a Mossad honeypot blackmail scheme abusing underage girls, in order to entrap major politicians into supporting Israel?
Something fishy is going on. The Southern District of New York Federal Court is a Mossad field office.
Why would they bring charges against one of their own?
(Following up on “What’s Behind Jeffrey Epstein Arrest Now?”)
Latest – There is no mention of Lolita Express or Pedo Island in the Indictment.
by Brabantian
(henrymakow.com)
Jeffrey Epstein was a member of the CFR Council on Foreign Relations & the Trilateral Commission
https://www.vanityfair.com/news/2003/03/jeffrey-epstein-200303
Epstein’s house in New York City, just raided by police, was bought by a trust run by Epstein’s patron – paymaster? – Les Wexner (born 1937), a key figure of the Jewish billionaire ultra-Zionist 1990s ‘Mega Group.’
The Wexner trust still owned the house long after Epstein said he had bought it … When Epstein needed to sign guarantees for a few million, Wexner signed for him.
In 1988 Epstein filed a financial statement giving his net worth as only US $20 million … he’s a billionaire now? How? Epstein claimed he made his money ‘foreign currency trading’ … which crushes most people who try to do it … Is this standard cover for getting cabal funds?
At age 20, university drop-out Jeffrey Epstein, was hired to teach maths & physics to teen-age girls & boys, at the elite Dalton School in Manhattan, during 1973-75.
The headmaster hiring Epstein was Donald Barr (1921-2004), father of Donald Trump’s current Attorney General William Barr (born 1950.) Young William at the same time, 1973-77, was working for the CIA. Now he is prosecuting Epstein?
https://www.globalresearch.ca/ciabushiran-contra-covert-operative-fixer-william-barr-nominated-attorney-general
At Dalton, Jeffrey Epstein taught the son of Alan Greenberg, chairman of Wall Street firm Bear Stearns, who gave Epstein a job as a floor trader in 1976. By 1980 Epstein was a partner, quitting in 1981 to start ‘J Epstein & Co’ … after which Epstein’s wealth acquisition becomes a ‘mystery’.
Epstein linked himself to Steven Hoffenberg, who was convicted & imprisoned for a $460 million Ponzi scheme. But then more enduringly to Epstein’s fellow Brooklyn Jew, one of the most important Zionist billionaires of his generation, Leslie H. ‘Les’ Wexner, rich from retail chains including Victoria’s Secret & The Limited.
In 1998 the Wall Street Journal identified Wexner as a leading figure of the ‘Mega Group’ of about 20 Jewish billionaires, who would meet to discuss ‘philanthropy’, i.e., ways to help Israel. A leaked document, ‘Wexner Analysis: Israeli Communication Priorities 2003′, showed Les Wexner’s obsession with supporting Israel & crushing Israel’s opponents
https://freepress.org/article/wexner-war
Supposedly, Wexner hired the very clever Epstein to manage money. Epstein moved into Wexner’s huge NYC mansion when Wexner relocated with a young bride to the US mid-west. “Those around Wexner were mystified over Wexner’s affinity for Epstein … ‘Everyone was mystified as to what his appeal was,’ said Robert Morosky, former vice chairman of The Limited. ‘I checked around and found out he was a private high school math teacher, and that was all I could find out. There was just nothing there.’
https://www.nytimes.com/2019/07/10/business/jeffrey-epstein-net-worth.html
Did Les Wexner  and his fellow ‘Mega Group’ of Zionist billionaires fund the expensive show of ‘Jeffrey Epstein billionaire with private jet’ … all in order to create a Mossad honeypot blackmail scheme abusing under-age girls, in order to entrap major politicians into supporting Israel? To ‘save & protect Jewish lives’?
Trump’s Labor Secretary Alex Acosta – ‘prosecutor’ of Epstein in 2007-08 – was quoted as claiming being ordered to give Epstein an easy deal, because Epstein was ‘intelligence’, i.e., CIA-Mossad:
https://www.thedailybeast.com/jeffrey-epsteins-sick-story-played-out-for-years-in-plain-sight
Which leads to another question – Is Jeffrey Epstein still Mossad? The ‘raid on Epstein’s house’ in New York – bought by Les Wexner back in 1989 – is quite laughable. Police claimed they had to ‘break down the door’ to get inside. The NYC mansion on E 71st St near 5th Ave is about 21,000 square feet / 3,000 square metres. Several staff members live there; someone is always present 24 hours per day. Staff would immediately answer the door & let police inside; doors on a $77 million home could not be opened with crude tools like this, which would immediately set off massive alarms. This is a joke.
And here is ‘police removing evidence in the raid on Jeffrey Epstein’s home’ Look at these people carrying cheap rubbish bags … do these look like ‘professional police agents’ gathering evidence in the highest-profile USA crime case? … Or just some layabouts from fake news casting, not even changing out of a scruffy t-shirt?
One thing increasingly likely to be faked these days are not only ‘crimes’ and ‘arrests’ but also ‘going to prison’. My thought is that maybe soon, Jeffrey Epstein is going to be having a drink and a good laugh on the beach in Haifa, Israel, with his fellow sometime ‘billionaire’ the ‘sentenced to 150 years’ Bernie Madoff.
— 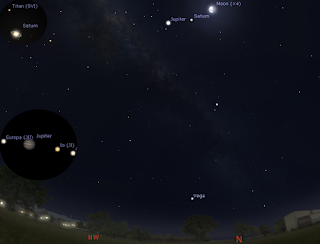 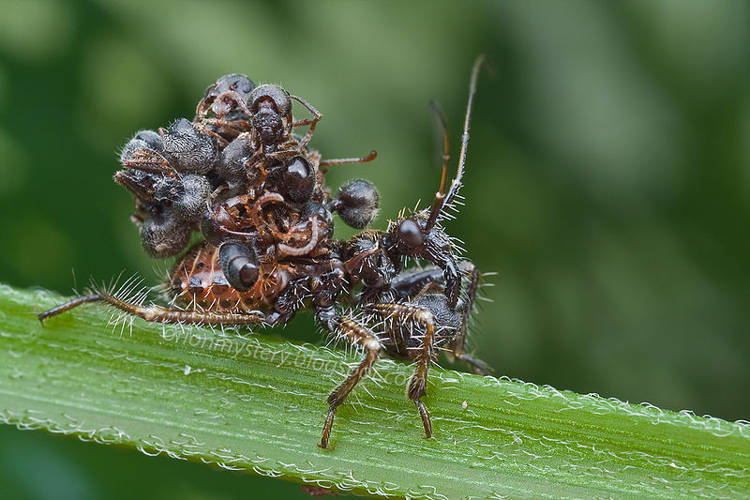 Tiny Assassin Bug Wears the Bodies of Its Victims as Camouflage What does it mean for Becciu to lose his rights as a cardinal? Who Is Winning The Race Between US, Russia & China To Develop World’s First Sixth-Gen Fighter Jet? 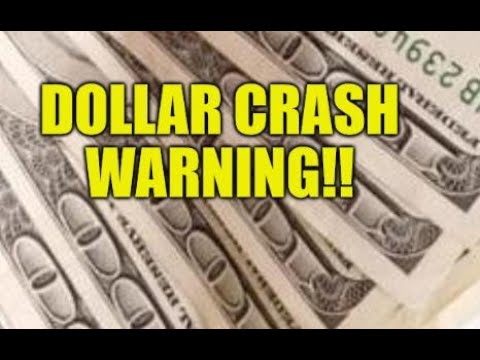 A Dozen Damnable Facts on the Va*x 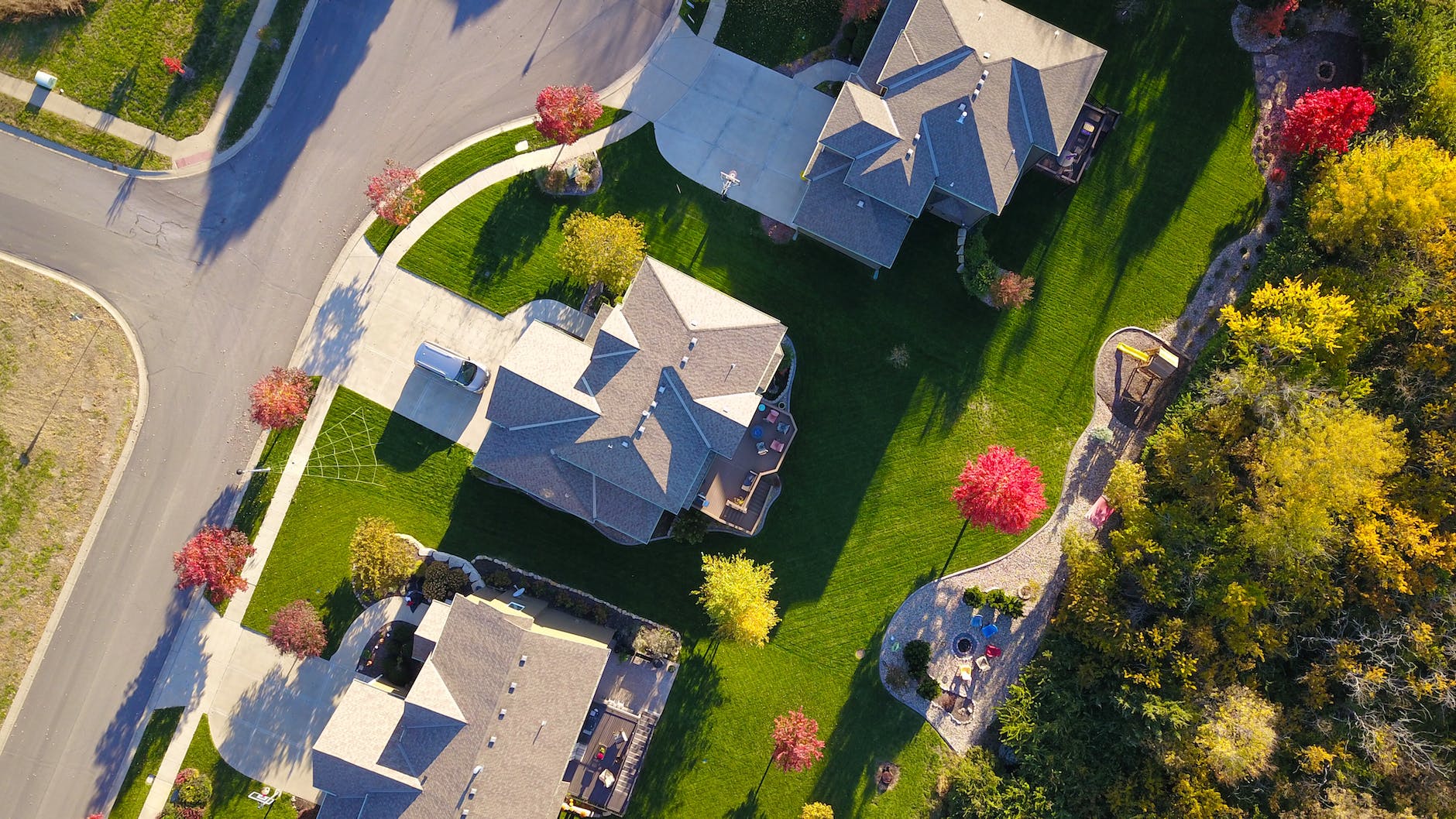 War Looms, Fearful Will Run, We Will Fight

The State of Affairs