By Wars in the World (Reporter)
Contributor profile | More stories 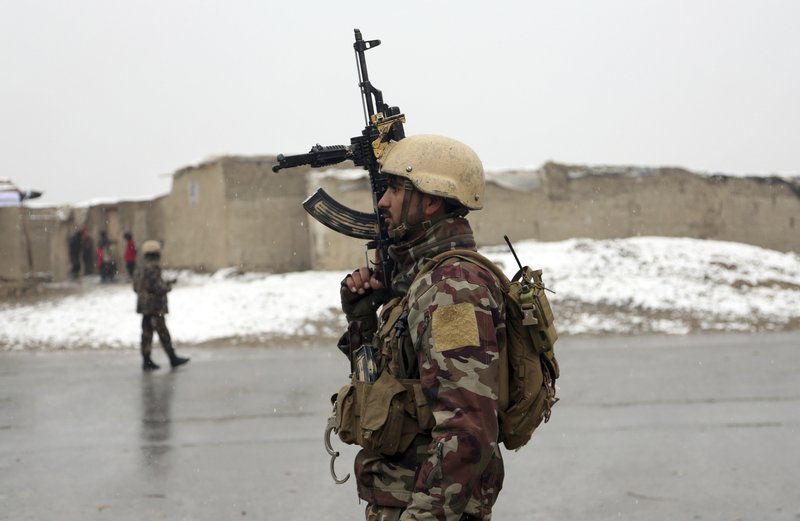 At least 23 Afghan soldiers and 31 militants were killed and several fighters wounded in separate clashes in Afghanistan’s eastern Nangarhar and western Badghis provinces during Wednesday night, as peace efforts being made, provincial officials confirmed on Thursday.