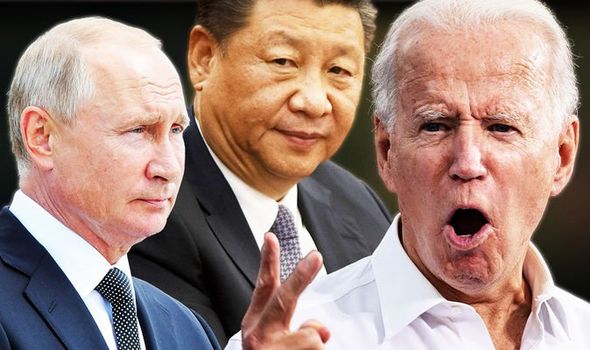 The evidence is mounting, war with China/Russia could be here in Weeks/Months…

Here’s what we’re watching, there will be obvious signals coming before it begins.

Bejing has said war is only weeks, maybe months away…

China’s motto – “Use Your Most Devasting Weapon First” !

Nothing happens by accident, this is a well orchestrated take over of the world to create their New World.

After this I saw another angel coming down from heaven, having great authority, and the earth was made bright with his glory. And he called out with a mighty voice, “Fallen, fallen is Babylon the great! She has become a dwelling place for demons, a haunt for every unclean spirit, a haunt for every unclean bird, a haunt for every unclean and detestable beast. For all nations have drunk the wine of the passion of her sexual immorality, and the kings of the earth have committed immorality with her, and the merchants of the earth have grown rich from the power of her luxurious living.” Then I heard another voice from heaven saying, “Come out of her, my people, lest you take part in her sins, lest you share in her plagues; for her sins are heaped high as heaven, and God has remembered her iniquities. … 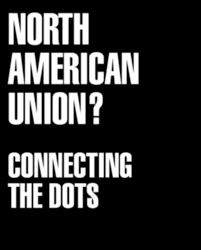 But false prophets also arose among the people, just as there will be false teachers among you, who will secretly bring in destructive heresies, even denying the Master who bought them, bringing upon themselves swift destruction. And many will follow their sensuality, and because of them the way of truth will be blasphemed. And in their greed they will exploit you with false words. Their condemnation from long ago is not idle, and their destruction is not asleep. 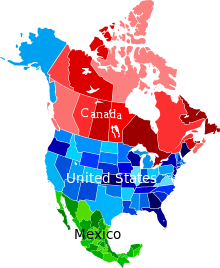 But test everything; hold fast what is good.

Gather together, yes, gather, O shameless nation, before the decree takes effect —before the day passes away like chaff— before there comes upon you the burning anger of the Lord, before there comes upon you the day of the anger of the Lord. Seek the Lord, all you humble of the land, who do his just commands; seek righteousness; seek humility; perhaps you may be hidden on the day of the anger of the Lord. For Gaza shall be deserted, and Ashkelon shall become a desolation; Ashdod’s people shall be driven out at noon, and Ekron shall be uprooted. Woe to you inhabitants of the seacoast, you nation of the Cherethites! The word of the Lord is against you, O Canaan, land of the Philistines; and I will destroy you until no inhabitant is left. …