Media outlets worldwide have been reporting the shocking case of a young Turkish woman who had allegedly been allegedly conning her poor mother into sending her money by claiming that she was studying medicine at the prestigious Oxford University, in the UK. In reality, she was living it up while working as a real estate agent in Istanbul.

25-year-old Merve Bozkurt has attracted a lot of criticism for her actions, after it was revealed that she had been lying to her penniless mother for years, as a way of getting extra money from her. The woman went to great lengths to make her parent believe that she had been admitted at the prestigious English university, where she was studying to become a doctor. She even sent her mother photos of herself wearing a white robe and face mask, to create the illusion that she was doing hands-on medical training. All the while, the poor mother was selling flowers in front of a cemetery in the city of Antakya, to support her daughter. 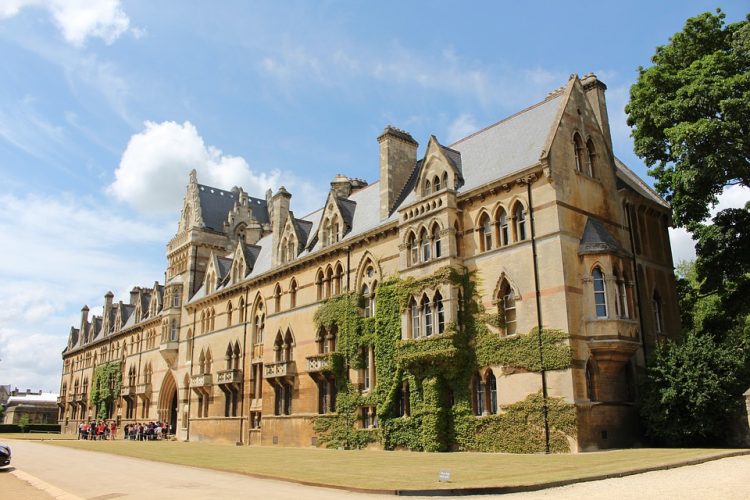