Following a penalty shootout to their Iranian rivals in a women’s football match, Jordanian officials have called on the Asian Football Confederation (AFC) to launch an investigation to determine the sex of the Iranian team’s goalkeeper.

On September 25, following a goalless draw, the Iranian and Jordanian women’s football teams went to a penalty shootout to determine who would qualify to the 2022 Women’s Asian Cup. The Jordanians were heavy favorites to win the game, but the opposing goalkeeper had other plans. Zohreh Koudae saved two penalties, securing her team’s 4-2 shootout victory, and the national team’s first-ever appearance at the Women’s Asian Cup. Only the story doesn’t end here. Jordanian officials have since called on the Asian Football Confederation to investigate whether the Iranian goalkeeper is actually a woman. 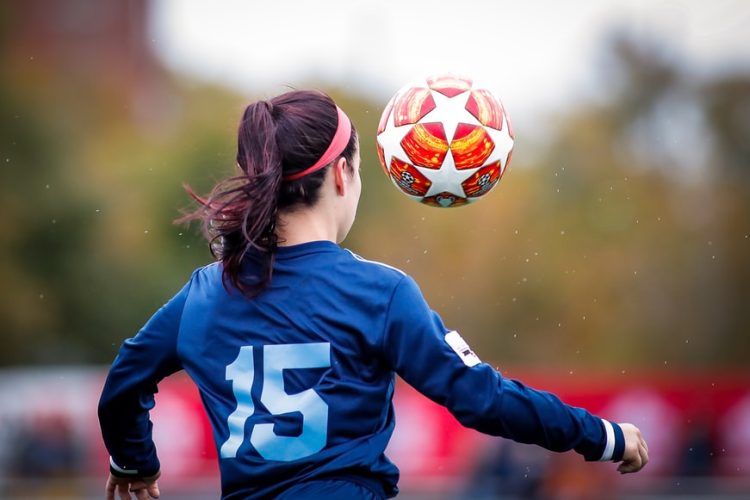