A Canadian judge recently canceled a marriage annulment after discovering that the “wife” who testified during court proceedings had been an imposter.

Warren and Gina Zant married in the tropical Cook Islands on Nov. 27, 1999, but split two decades later, filing a separation agreement that stated that the ex-wife would receive survivor benefits under Warren Zant’s Operating Engineers’ Pension Plan. However, last year, the husband filed a bizarre case with the British Columbia Supreme Court in Kamloops seeking the annulment of his former marriage, based on a testimony of his ex-wife, who claimed that she had been fully aware that their marriage had not been legally binding. Only the woman claiming to be Gina Zant was apparently an imposter.

Almost a year ago, Justice Dennis Hori approved Warren Zant’s request to have the marriage annulled, which meant the loss of his ex-wife’s interest in the man’s pension plan, after hearing the testimonies of two people who identified themselves via “remote audio connection” as Warren and Gina Zant. However, the court would later hear from Gina Zant, who appeared distraught with the annulment, claiming to have never been involved with the case at all. 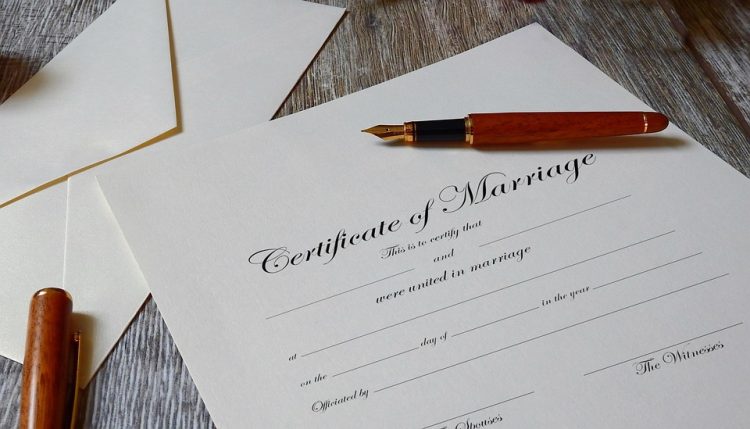